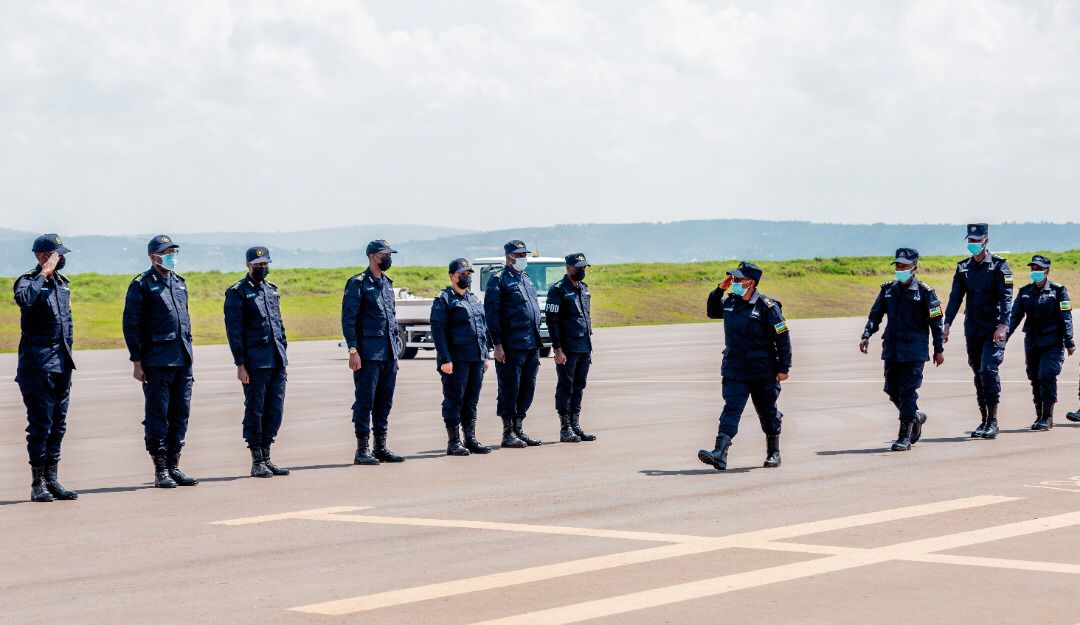 They replaced FPU-3 III commanded by SSP Jeannette Masozera, which also returned home later in the afternoon after a one-year successful tour-of-duty. 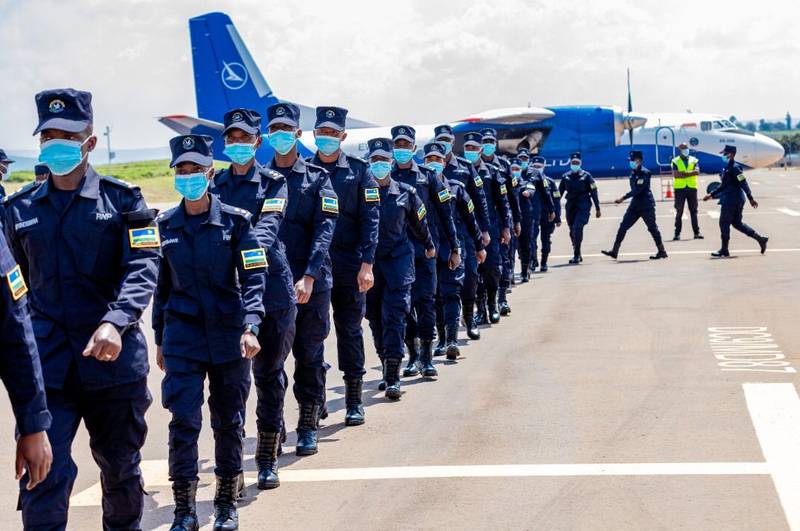 On arrival at KIA, the officers were taken through the Covid-19 prevention protocols before they join their respective families and resuming their policing duties back home.

Commissioner of Police (CP) George Rumanzi, Commissioner for Operations and Public Order in RNP, presided over the departure and arrival of the rotated contingents, on behalf of RNP leadership.

FPU-3, one of the two Rwandan Police contingents deployed in South Sudan, conducts its peace support operation duties in Central Equatorial State including the capital Juba. 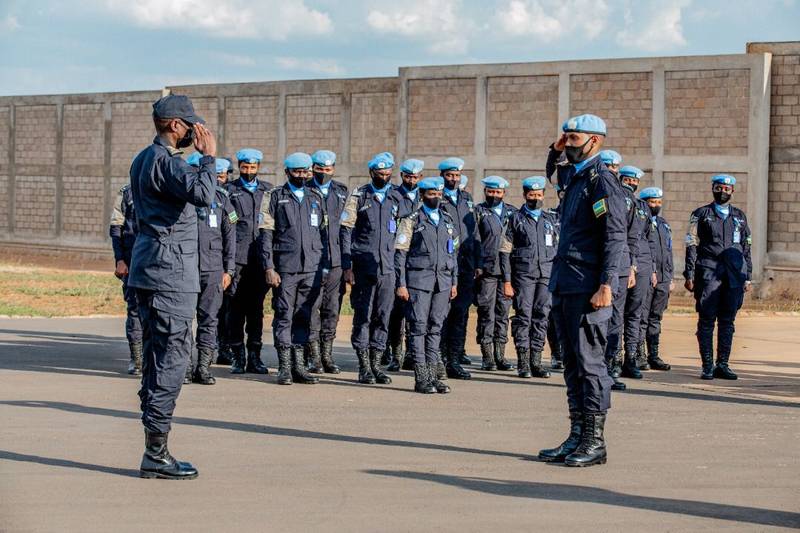 While welcoming the replaced contingent back home, CP Rumanzi thanked them for representing their country ably.

He commended the contingent for their professional conduct in fulfilling their duties.

‪SSP Gaston Nsanzimana, who guided the replaced contingent back home, thanked all officers for their discipline, which played a great part in the successful tour-of-duty.

"We assumed varied responsibilities related to the UN mandate to support the people of South Sudan, mainly protection of civilians, supporting the revitalized peace agreement and humanitarian assistence," SSP Nsanzimana

The contingent, he added, conducted patrol and escort duties, capacity building to train the local police and other community policing groups, and social responsibility in sanitation and hygiene at police stations as well as supporting the conflict-affected groups such as women and students living in IDP camps. 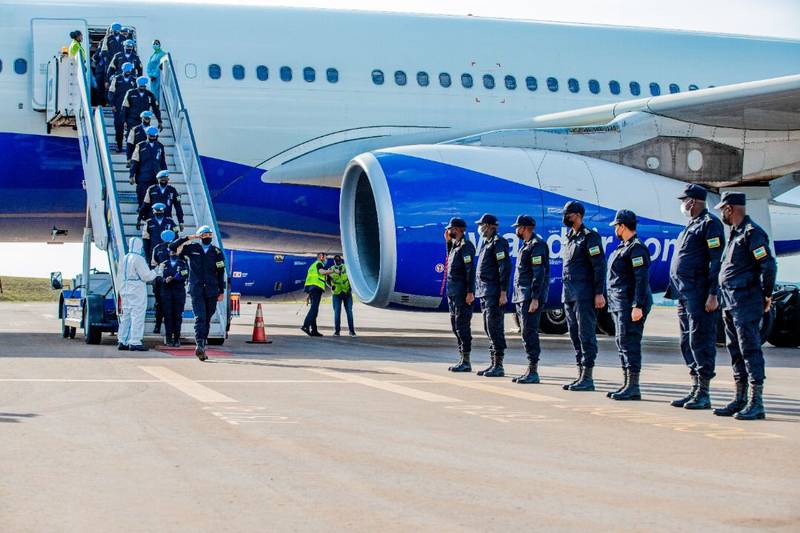 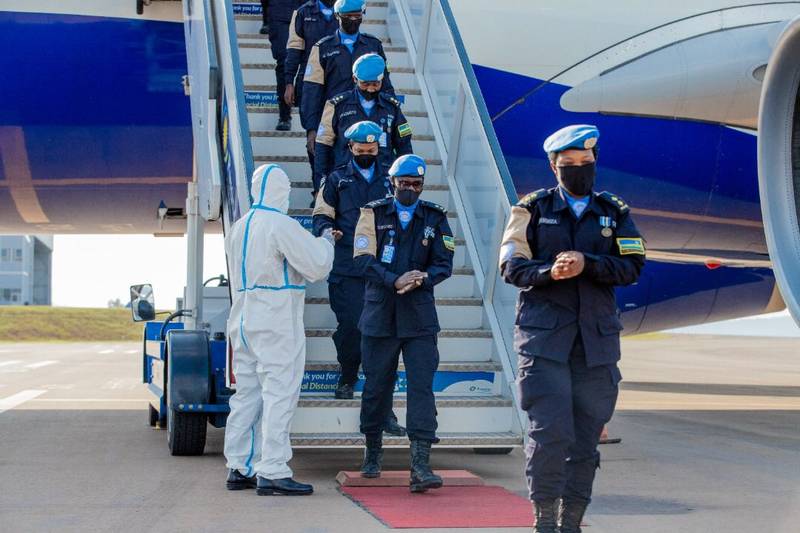