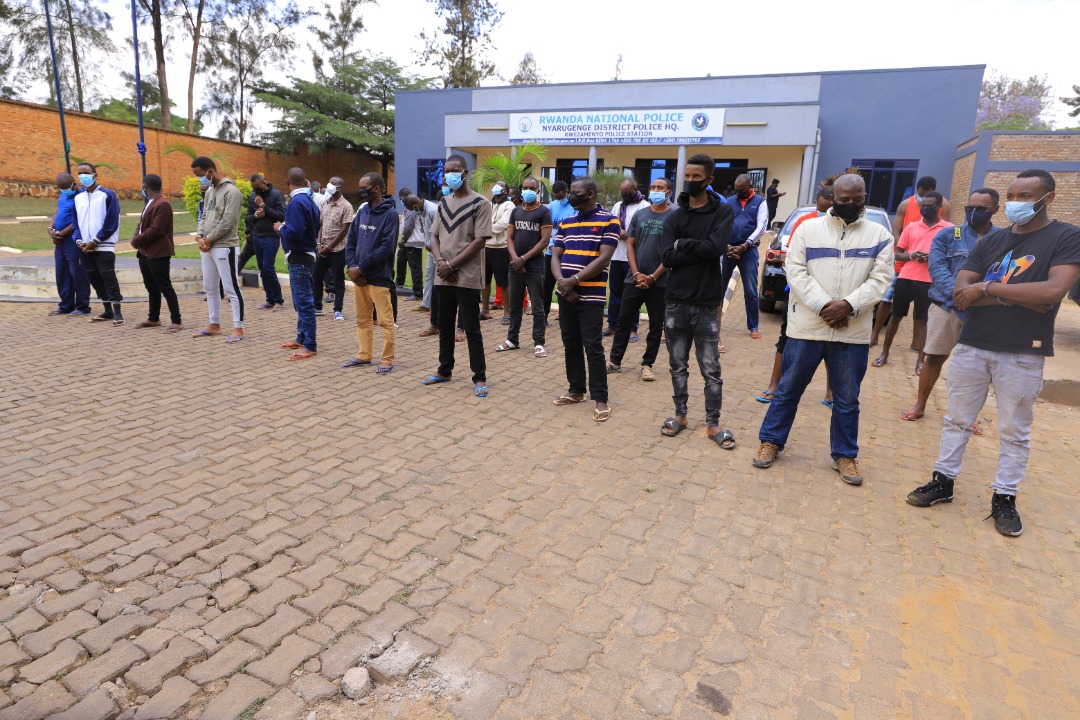 At least 49 motorists have been arrested in the latest Rwanda National Police (RNP) operations against drunk-driving in an effort to prevent one of the major causes of road accidents.

They were all arrested on various roads in City of Kigali.

Jean De Dieu Tuyisenge, a taxi-moto operators said he was arrested on September 12, at about 8:45 pm at Sonatubes in Kicukiro District. 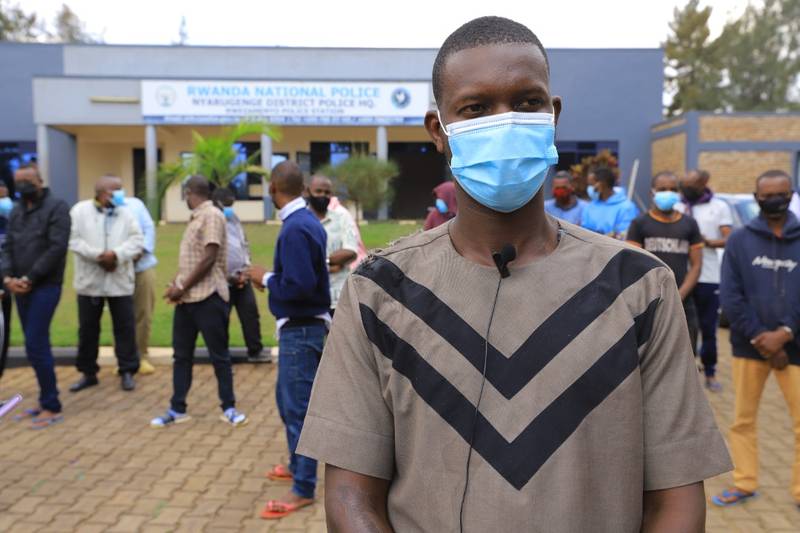 Jean De Dieu Tuyisenge, a taxi-moto operator who admitted that he hit the pavement and fell down due to riding under influence of alcohol

“I took beers at home where I was celebrating the birth of our new born baby. I was later involved in an accidents after I hit the pavement and fell down. When Police officers tested my blood alcohol content with a breathalyzer it showed 3.34 millilitres," said Tuyisenge.

Like Tuyisenge, all the other 48 motorists were drunk beyond the maximum 0.8 millilitres.

RNP Deputy spokesperson, CSP Africa Sendahangarwa Apollo said that the drunk motorists were were arrested in a four-day operations--September 9th to September 12th.

“As usual, we have been parading people arrested driving or riding under the influence of alcohol. Many accidents are caused by such impaired driving and this is a deliberate effort to save lives," said CSP Sendahangarwa.

Their arrest came a week after 40 other people were also arrested in Kigali for driving while drunk.