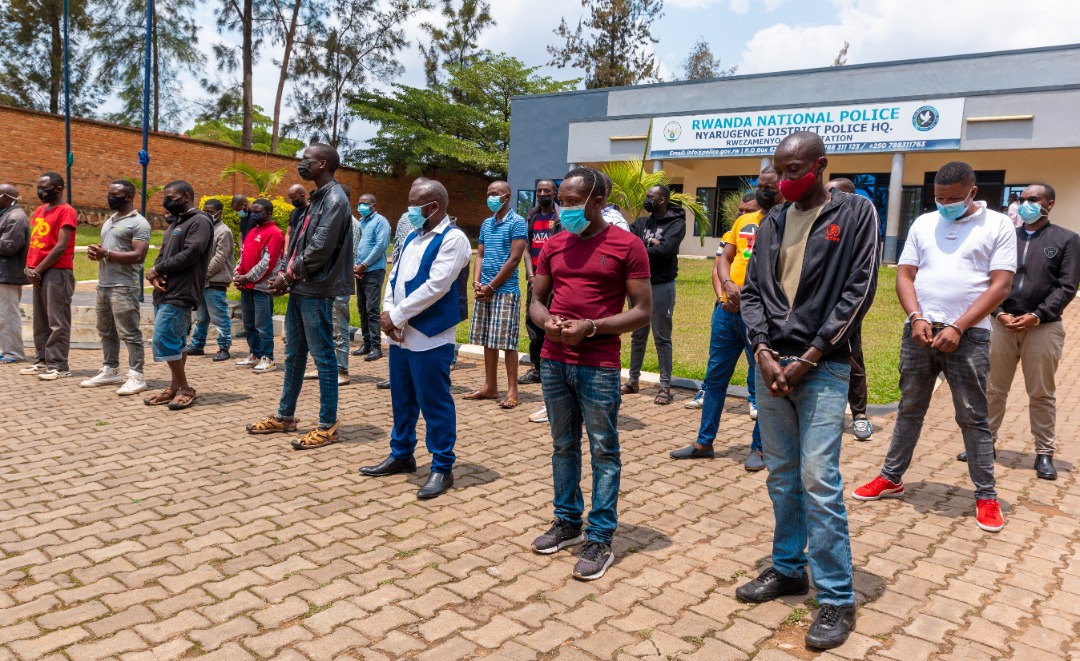 The strengthened Rwanda National Police (RNP) operations against impaired driving led to the arrest of 40 people in City of Kigali, who were driving under the influence of alcohol.

They were on Friday, September 3, showed to the media Rwezamenyo Police station in Rwezamenyo Sector, Nyarugenge District. They were arrested between September 1st and 3rd.

Pontien Zihabake, 40, said that he was arrested as he returned home from a wedding ceremony. 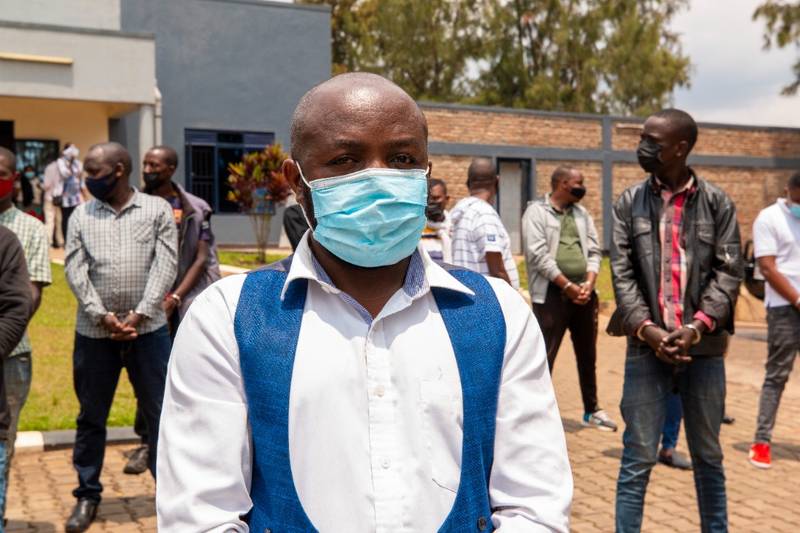 "I was arrested on August 2, at about 9pm while coming from my friend's wedding where I had taken only one glass of local beer. I thought this was little but unfortunately when Police officers stopped me and tested the alcohol volume in the blood with a breathalyzer, it was 1.32 millilitres," Zihabake said.

Jean Harerimana also said that he was arrested on September 2, after 2.51 millilitres of alcohol were found in his blood. "I had taken two bottles of beer." 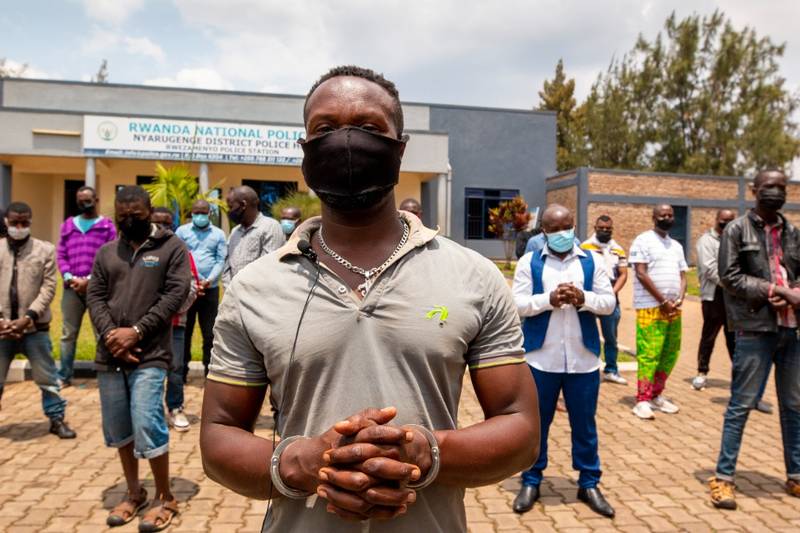 Their arrest came a week after 16 other people were also arrested in Kigali for driving while drunk.

He advised drivers to avoid driving when they drink. "If you know that you are going to drink, look for a friend to drive you... to take you home safely." 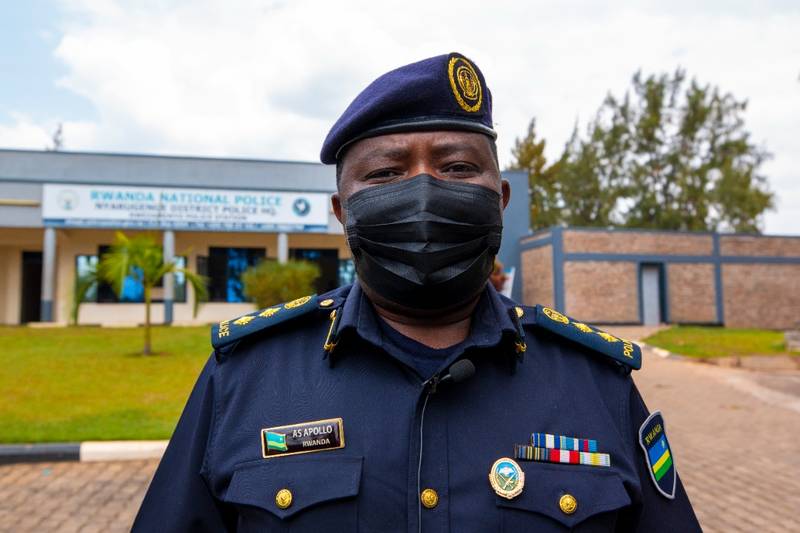 ALSO READ: Over 30 arrested in Police operations against drunk driving