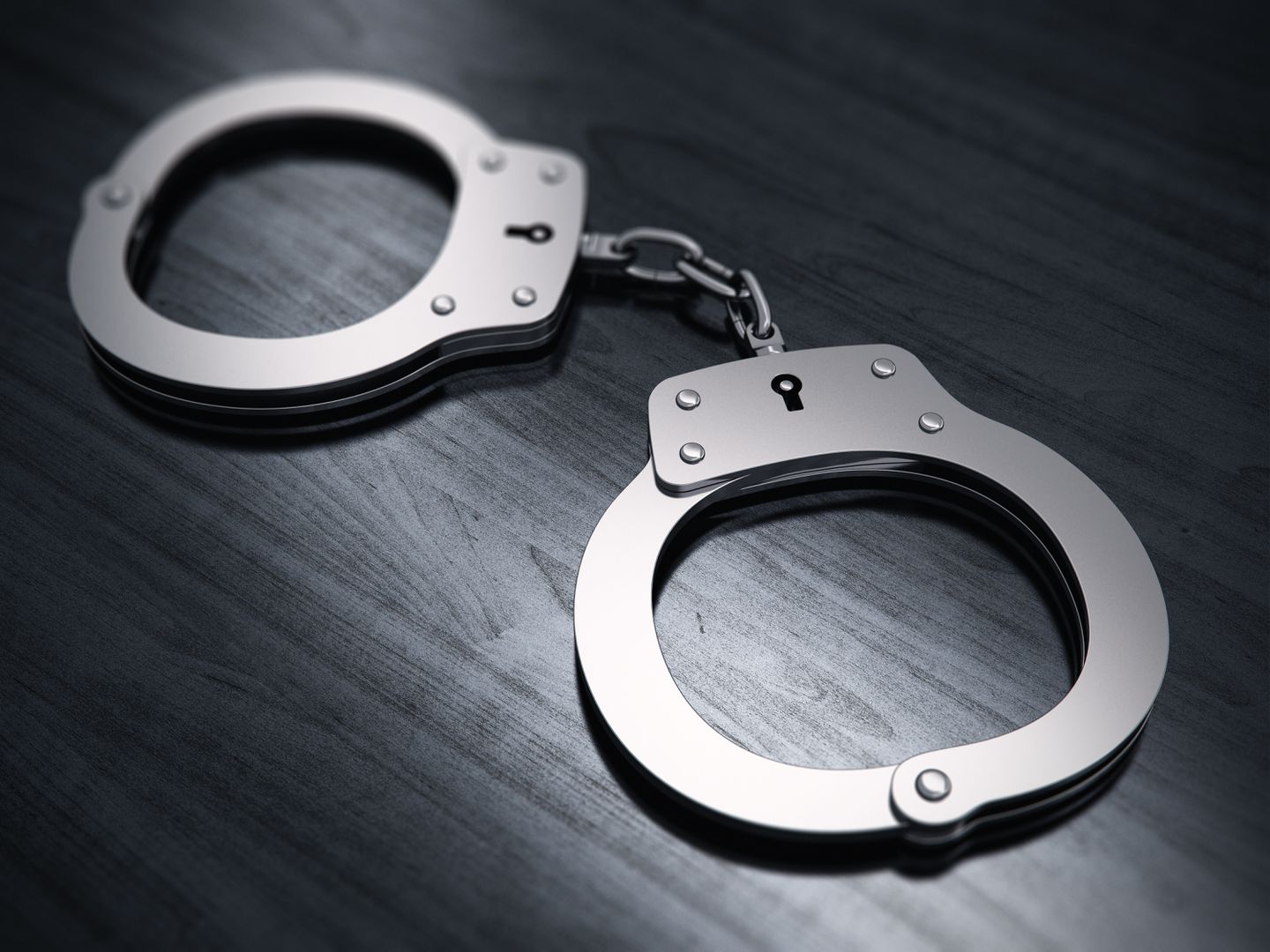 The narcotics were seized from three drug dealers, who were also taken into custody.

Hakizimana, 23, was arrested in Hanika Village, Makoro Cell in Busasamana Sector of Rubavu District with 7.5kgs of cannabis.

Two other suspects; Theoneste Kavamahanga, 25, and Innocent  Karibana, 28, were arrested in Gicumbi District transporting 5kgs of cannabis on a motocycle.

"Area residents reported that Hakizimana was seen in Hanika Village trafficking drugs in a bag, heading to Nyabihu. We swiftly responded to the tip-off and Hakizimana was arrested red-handed with 7.5kgs of cannabis," said CIP Karekezi

On the other hand, Theoneste Kavamahanga had hired Innocent Karibana, a taxi-moto operator to transport him and his 5kgs of cannabis before they were intercepted in Cyumba Sector, Gicumbi District.

It was later established that the suspects acquired the drugs in Kanyanzugi Village, Nyirataba Cell, Kivuye Sector in Burera District.

The suspects were handed to RIB at Busasamana and Cyumba stations for further investigation.

Cannabis is classified among the very severe narcotic drugs in Rwanda.

Article 263 of law No 68/2018 of 30/08/2018 determining offenses and penalties in general states that any person, who unlawfully produces, transforms, transports, stores, gives to another or who sells narcotic drugs and psychotropic substances commits an offence.