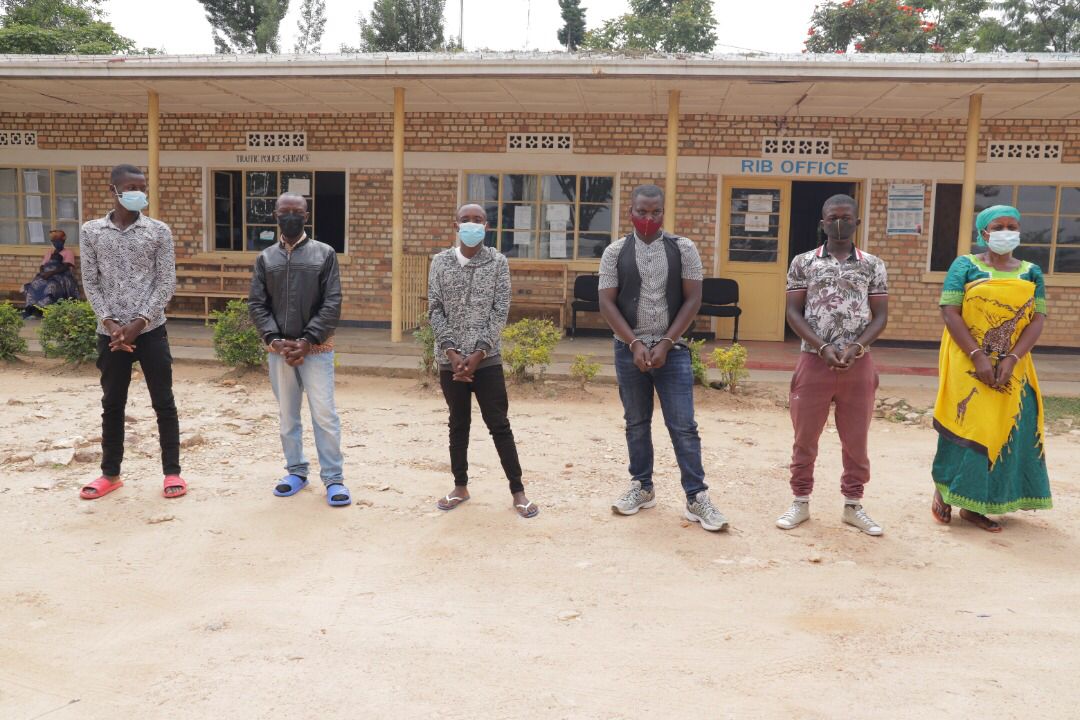 They were arrested separately on Monday and Tuesday at the centres where they were attempting to sit for provisional driving tests.

"One of the conditions to do the driving tests, a candidate must present negative Covid-19 test. These three candidates had tested positive but altered the results to look like they are negative. Fortunate enough, Police officers managed to identify them," said SP Kanamugire.

He urged driving test candidates to adhere to the government directives and the conditions set by RNP, to prevent the spread of Covid-19.

SP Kanamugire said that the three Covid-19 positive candidates were taken to the isolation centre.

Meanwhile, four other people were arrested in Nyamagabe on Monday with forged ID cards.

SP Kanamugire added that the quartet was attempting to do provisional driving tests for other registered candidates.

"The four people arrested at the provisional driving test site in Nyamagabe are not registered candidates. They were hired to do the tests for other people," said SP Kanamugire. 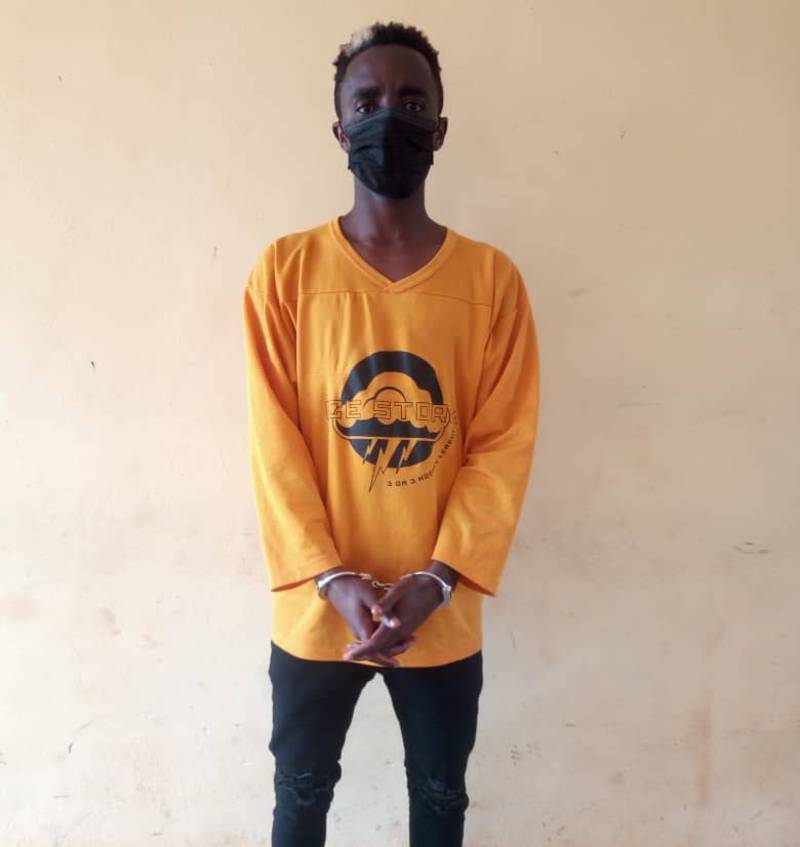 Available information indicate that they had been hired for Frw100, 000 by some candidates to do the provisional tests for them.

One of the suspects, Jean De Dieu Iradukunda, said that he was hired by one Xavier Muyombano. He added that this was his second time in these malpractices.

SP Kanamugire said that law enforcement organs are still searching for those, who hired them.

Article 276 of the law determining offences and penalties in general states that any person, who in any manner, forges or alters documents by forged  signature or fingerprint, falsifying documents or signatures or impersonation, forging agreements, its provisions, obligations, or discharged obligations, commits an offence.