RNP sports clubs urged to hone their competitiveness ahead of tournaments 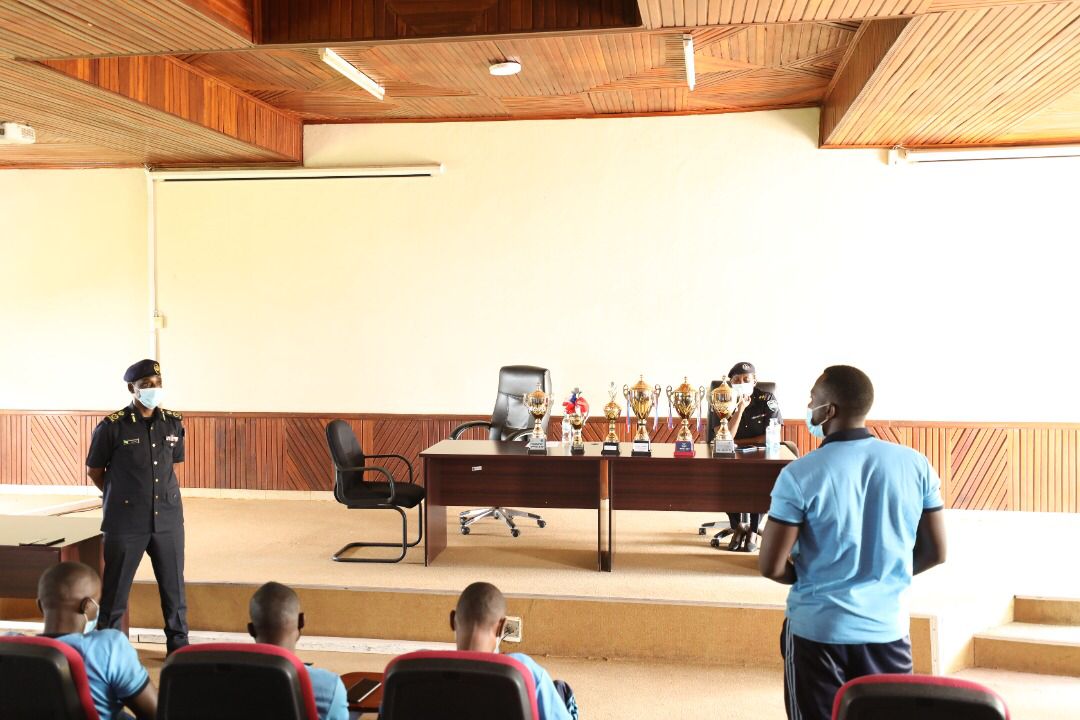 On Tuesday, November 16, Assistant Commissioner of Police(ACP) Yahaya Kamunuga, the Commissioner for Human Resources and Management met with players of Rwanda National Police (RNP) Handball, Taekwondo and athletics clubs at the RNP General Headquarters in Kacyiru.

ACP Kamunuga thanked the players for their performance and success in their respective sports disciplines, despite the challenges posed by the pandemic of Covid-19.

He pledged further institutional support to ensure competitiveness in other upcoming local and regional competitions.

Police Constable David Gakuru also scooped gold in the Full Marathon (42 Km) during the Kigali Peace Marathon held in Kigali in May.

The Police Handball Club is also expected to take part in the East and Central Africa Handball Federation Cup tournament to be held in Tanzania late this month.

The Police Taekwondo club will also participate in the National tournament next month. 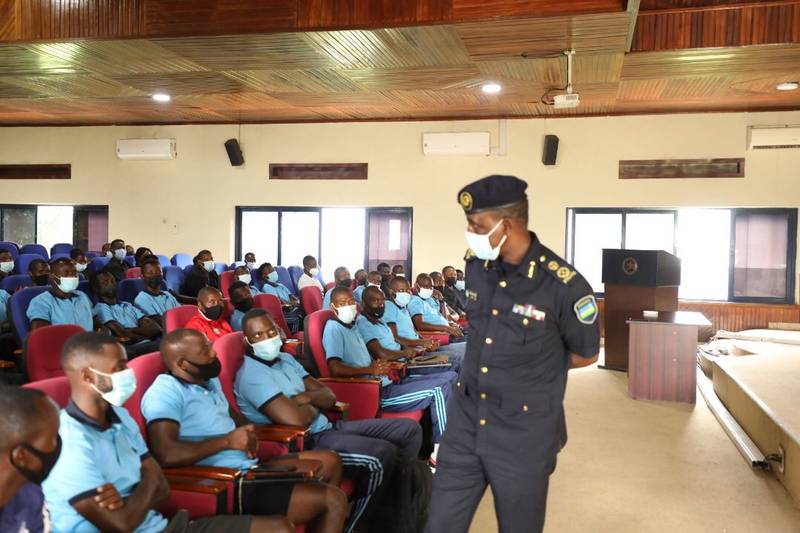 ACP Kamunuga urged them to keep prepare well including enough training to be competitive in the scheduled tournaments.

"Your focus should be winning and becoming champions, and that comes as a result of effective preparations, training, team work and showcasing a winning spirit, and RNP will continue supporting you," ACP Kamunuga said.

He reminded them that they have previously won these competition and that should not change, but rather an encouragement to be champions again. 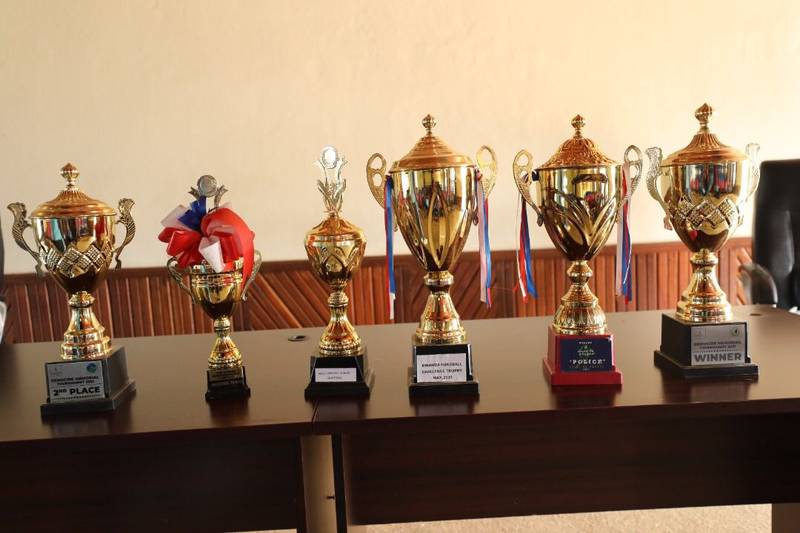