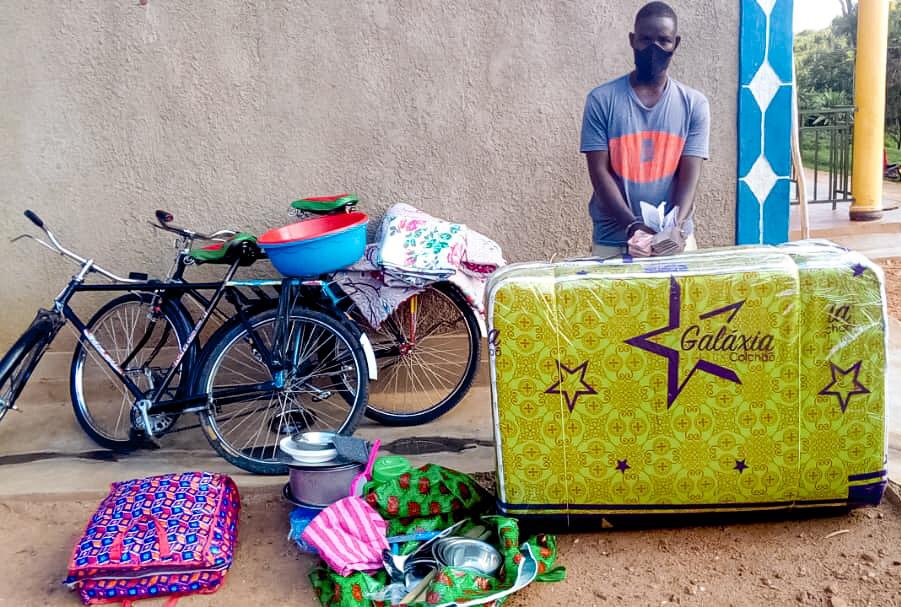 The money was stolen on November 18, from one Jean Bosco Ruyenzi, a resident of Muhima Sector, Nyarugenge District.

It was recovered from the prime suspect identified as Jean Pierre Hakizimana, 24, who was located and arrested in Kinyinya Village, Mpanga Cell, Mukingo Sector in Nyanza District.

Superintendent of Police (SP) Theobald Kanamugire, the Southern region Police spokesperson, said that Police started searching for the suspect after the victim reported the alleged theft.

According to Ruyenzi, on Thursday, November 18, as they were at home, he sent his house-help Hakizimana in the house to bring him the money. That was the last time Ruyenzi saw his house-help and could neither find his money in a trouser, where he had kept it.

"When the victim reported the alleged theft and identified his house-help as the prime suspect, Police started searching for him untill he was located and arrested on November 20, in Kinyinya Village, Mpanga Cell, Mukingo Sector in Nyanza District, where he hails from," SP Kanamugire said.

"At the time of his arrest, he was found in possession of Frw494, 800 only. He had used the rest of the money to buy two new bicycles and household items, all which were also impounded," he added.

Hakizimana was handed over to RIB at Mukingo station for further legal process.