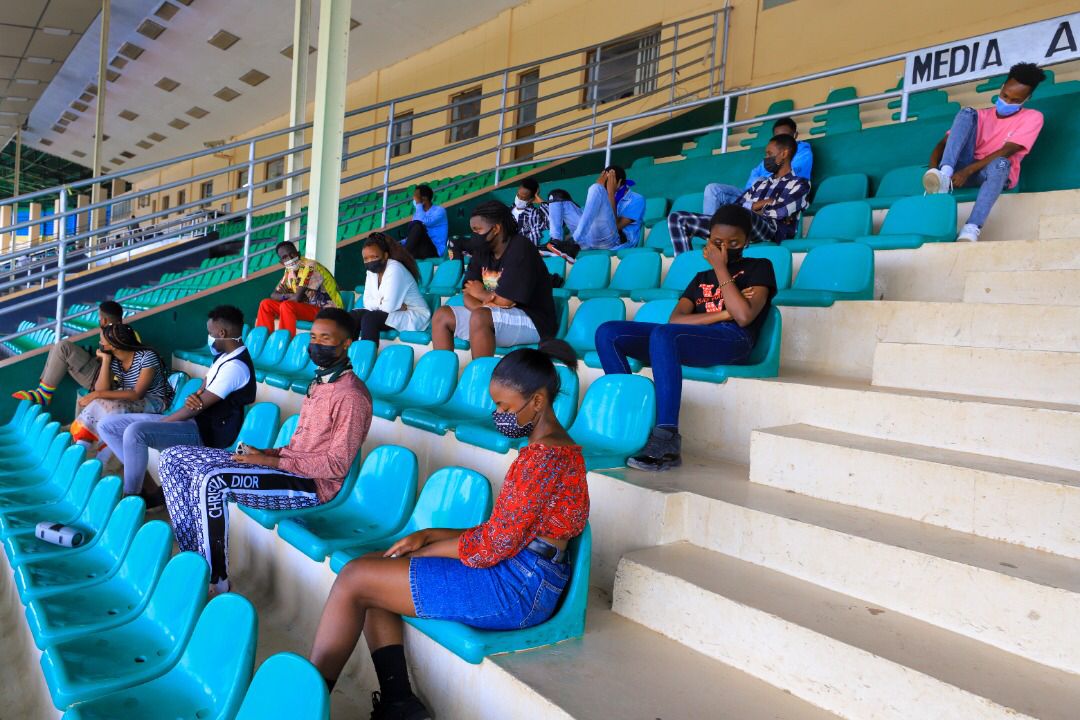 RNP spokesperson, Commissioner of Police (CP) John Bosco Kabera said that there are some groups of people that have continued to hold prohibited parties.

On Sunday, September 12, 16 people were arrested in the house of one Jean Baptiste Muganza located in Kimihurura, Gasabo District where they were holding a birthday party.

Smith Rutayisire, 22, one of those arrested in the house party, said that Police found them in the party at about 8pm.

"It was a surprise birthday party we had organized for our friend. I think the music sound was high and it attracted the attention of people, who called the Police," Rutayisire said.

“Even if you are vaccinated or not, tested positive for Covid-19 or not; everyone must maintain social distancing, wash hands as many times as possible, wear a face mask, avoid shaking hands or hugging each other but also refrain from any prohibited activities including house parties," CP Kabera said.

He further called upon owners and managers of hospitality establishments to also folllow the prevention guidelines.

“Although marriage ceremonies are permitted, it does not mean that the pandemic has been defeated; it is still here and you must comply with the 30 percent of the venue capacity."

CP Kabera further warned against those who turn their homes or restaurants into bars and host people for parties.