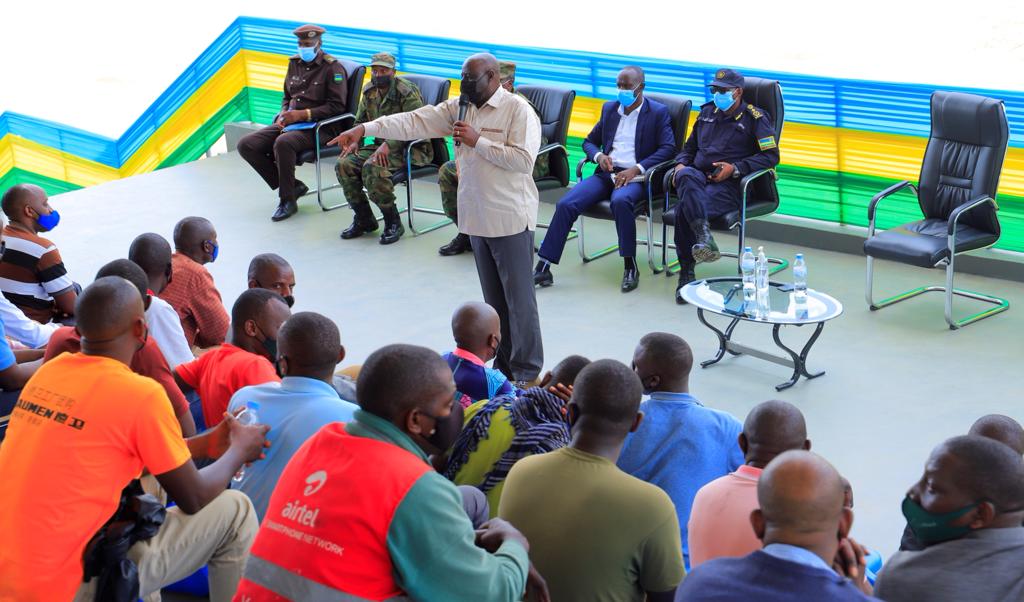 Taxi-moto operators in Nyagatare District have been cautioned against facilitating illegal cross-borders, aiding and abetting crimes.

During the meeting with more than 1000 commercial motorcyclists operating in different parts of Nyagatare District, on Tuesday, November 9, at Nyagatare stadium; Police and local leaders highlighted a number of unlawful acts involving taxi-moto operators and in which some of them have been arrested.

The taxi-moto operators are organized in 21 cooperations registered and operating in Nyagatare.

Among the highlighted crimes involving the motorcyclists include smuggling, drug trafficking and illegal cross-border.

In the last three months alone, 28 taxi-moto operators have been arrested by the Police in Nyagatare District while transporting smuggled goods, drug trafficking and facilitating people to cross illegally through porous borders.

The outreach, therefore, aimed at emphasizing the ideals of community policing, and was presided over by the Governor of the Eastern Province, CG Emmanuel K. Gasana and the Regional Police Commander (RPC), Commissioner of Police (CP) Emmanuel Hatari.

The campaign also involved testimonies from reformed motorcyclists, who were previously engaging in or facilitating wrongdoers. They encouraged their colleagues to be responsive, look at their transport profession as their way to better their lives and family development.

The campaign also tackled the issue of road safety with taxi-moto operators identified as one of the vulnerable groups largely because of their recklessness on the road.

Governor CG Gasana reminded the motorcyclists to improve their wellbeing through the right channels.

"If you want to cross the border, use the legal crossing points with legal documents. Also, report anything illegal, boost your cooperatives and join Ejo Heza saving scheme," Governor Gasana told the motorcyclists.

Ejo Heza is an inclusive scheme targeting both salaried and non-salaried workers to help accumulate savings for a dignified and secure old age. 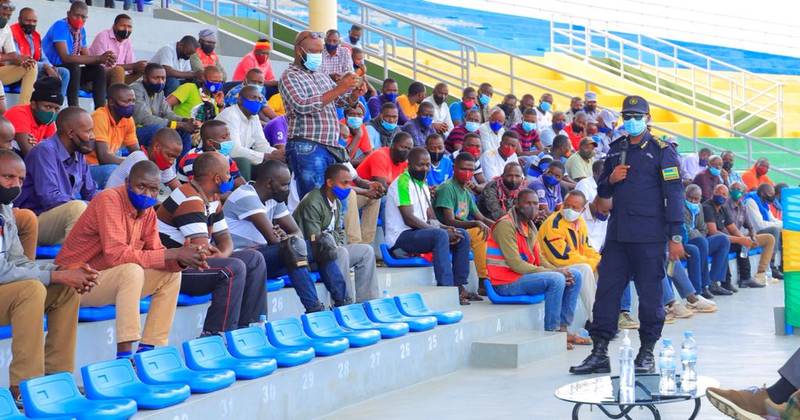 "You risk arrest and long term imprisonment, auctioning your motorcycle beause the law provides that any mobile impounded smuggling goods must be auctioned, including fines,' CP Hatari told the taxi-moto operators.

The automobile used in fraud and smuggling, it is also auctioned and the driver slapped a fine of US$5,000.

Trafficking drugs also attracts a sentence of between seven years and life in prison.

"There are so many risks involved in illegal cross-border because some of them have been arrested and beaten when they are caught in Uganda," CP Hatari observed.

He went on to urge them against riding under the influence or alcohol, regulate their speed and to avoid reckless maneuvers, which lead to accident and loss of lives.

The campaign is expected to continue to all other districts of the Eastern Province. 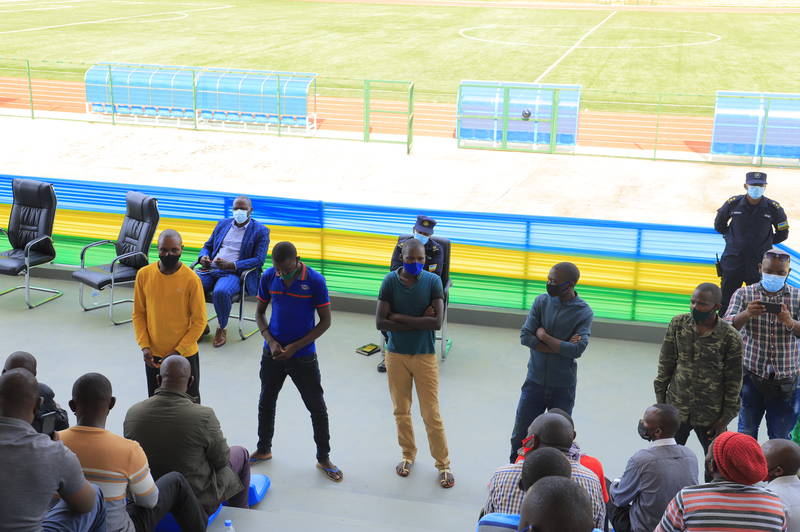