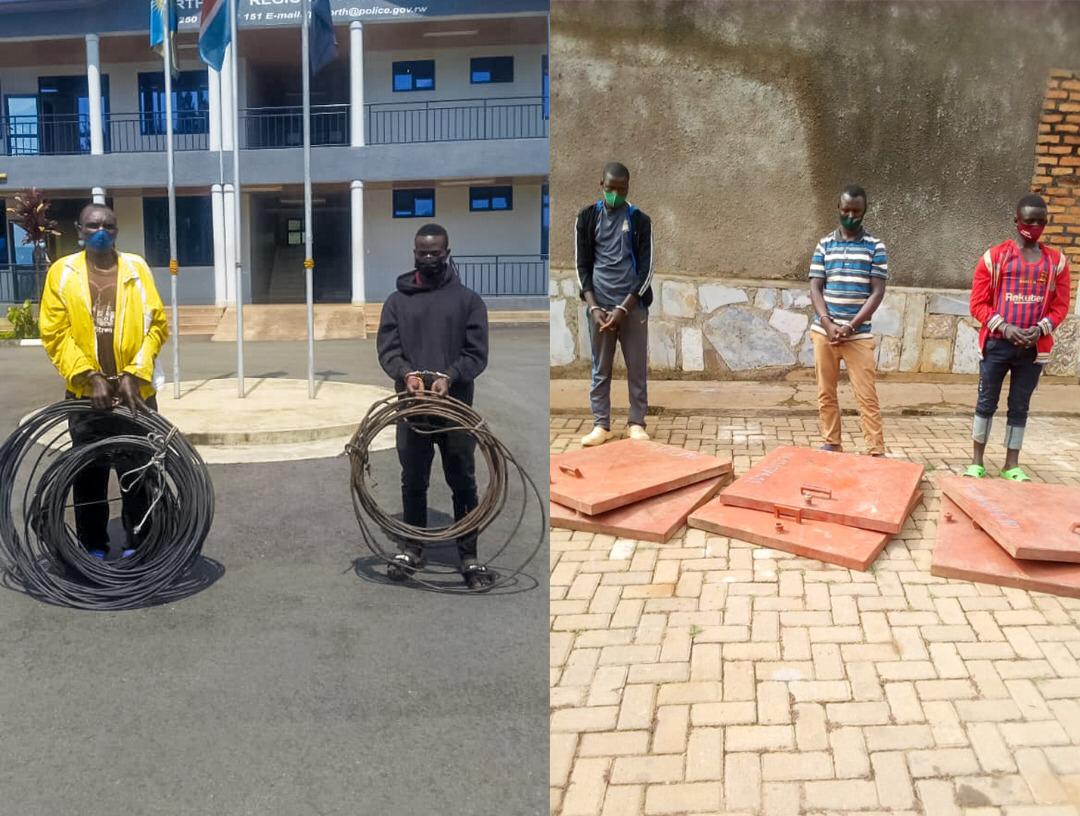 Benoit Barashukwanubusa, 63 and Vincent Tuyishime, 27, were arrested in Muhoza Sector, Musanze District with rolls of electric wires and cables.

The metallic covers vandalized and stolen from water points in Karengere Cell of Burega Sector.

According to the suspects, they were going to sell the metallic covers as scraps to one whom they only identified as Peter, operating in Gaseke trading center.

Meanwhile in Gicumbi District, Ernest Habiyaremye was arrested in Gashirwe Village, Gacurabwenge Cell of Byumba Sector after he was found in possession of water pipes which he allegedly buying from vandals.

Habiyambere had set up a hardware where he was selling the water pipes, which he was buying from vandals.

Chief Superintendent (CSP) Francis Muheto, the Northern Region Police Commander (RPC) thanked the residents, who reported the vandalism and supported the police operations to search and arrest the alleged vandals.

“All the suspects were arrested following credible information provided by the public. No one should keep queit about people, who destroy public infrastructures including utilities," CSP Muheto said. 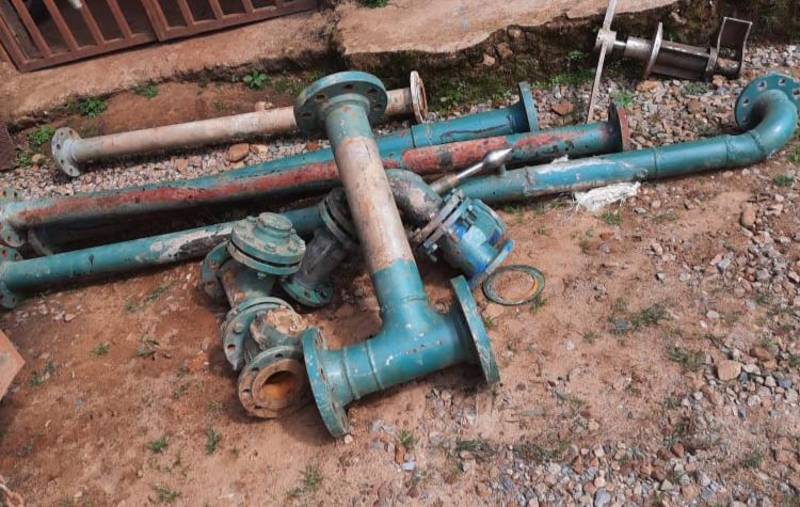 He further warned dealers in scraps to be vigilant to prevent fueling such destruction of public infrastructure by individual or group suppliers.

Article 182 of the law relating to offences and penalties in general in Rwanda, “any person, who maliciously demolishes or damages in any way, in whole or in part of construction, building, bridge, dams, water pipes and their routes, railway rails or any other means of communication or electric power infrastructure, wells or any other constructions, which do not belong to him/her, commits an offence."