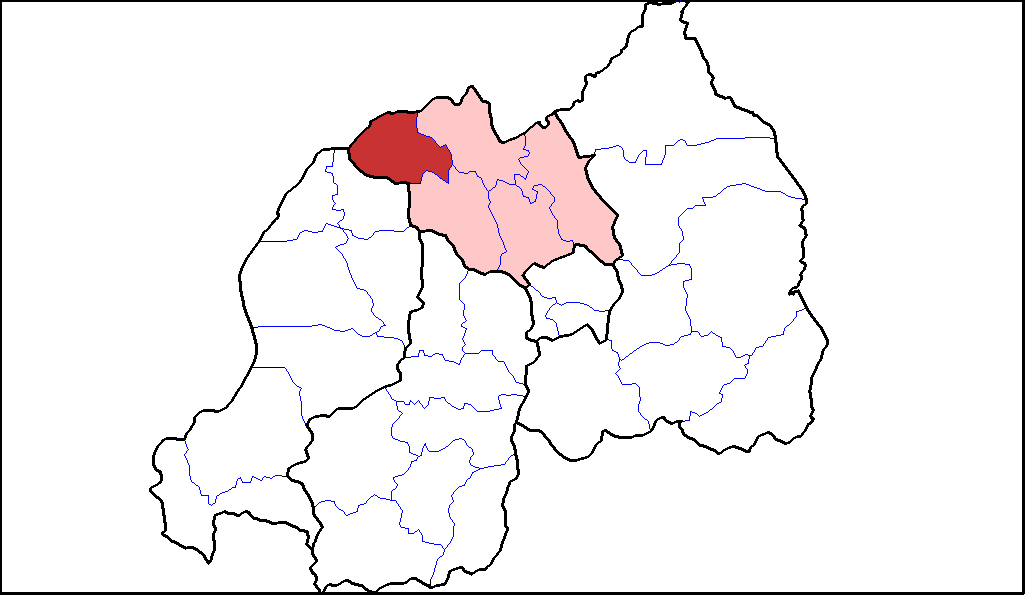 Police in Musanze District have warned parents and other people against engaging children in commercial and child labour activities instead of sending them to school.

The warning follows hundreds of children who were found to have dropped out of school in Musanze District with some of them employed in sugarcane plantations while others engaged in bricklaying.

Musanze District Police Commander (DPC), Senior Superintendent of Police (SSP) Vicent Kabera said that although Police together with other security organs and local leaders are conducting awareness on child education, anyone caught engaging children in commercial or child labour activities will be arrested.

"There are reports of many children, who have not reported to school since the beginning of this academic term. Together with local leaders, we are now conducting awareness in communities to ensure that parents send their children but also conducting operations against anyone using these young ones in child labour activities or preventing them to go to school, which is denying them their right to education," SSP Kabera said.

According to the DPC, a number of children, who had dropped out of school have since been located and have since went back to school.

The house-to-house awareness targeting affected families, is aimed at sensitizing both parents and children on the importance of education.

High cases of school drop out were registered in the sectors of Rwaza, Remera and Gishoki.

"A number of children were found laying and burning bricks in Nkotsi while others were found in sugarcane plantations in Muko. This is a warning that engaging minors in such activities amounts to child labor, which is criminal and punishable by law."

Article 6 of the Law Regulating Labour in Rwanda prohibits subjecting a child below the age of 18 to any form of works, which is physically harmful to the child.

This includes work underground, underwater, at dangerous heights or in confined spaces; around dangerous machinery, equipment, and tools, or which involves manual handling or transporting heavy loads.

Also, work in an environment that exposes the child to temperatures, noise levels or vibrations damaging his/her health; work for long hours or during the night or performed in confined spaces.

Article 117 of the same law states that; an employer who subjects a child to any of the prohibited forms of work for the child referred to under article 6 of this law, commits an offence.