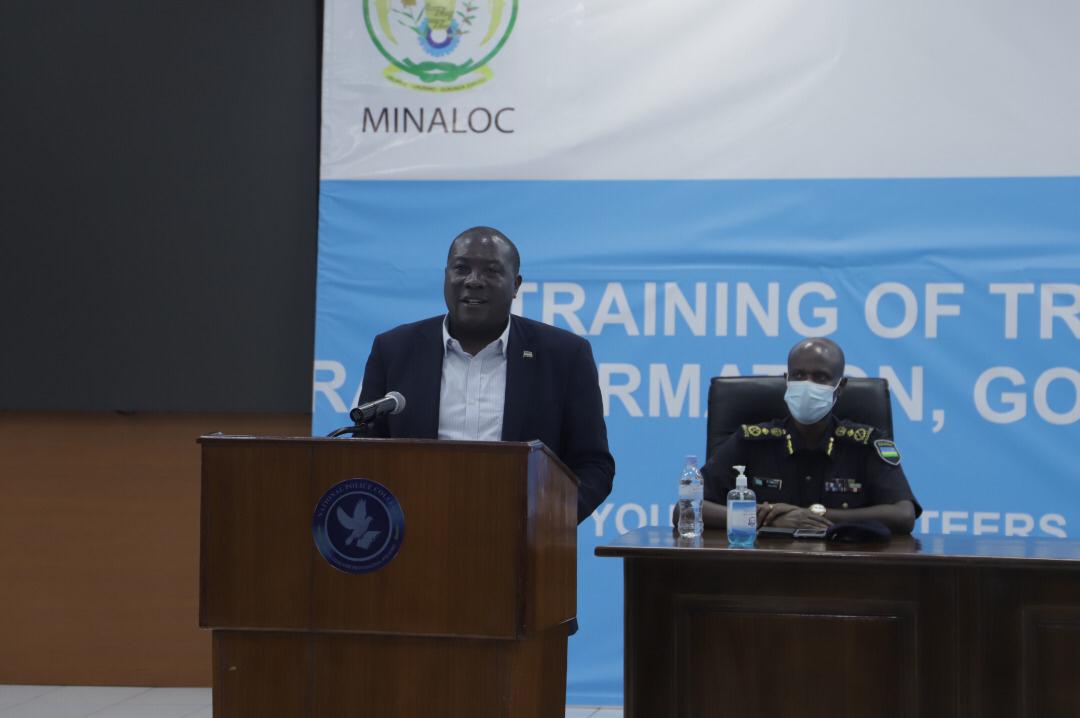 The training being held at the National Police College (NPC) in Musanze District focuses on socio-economic transformation, governance and crime prevention.

It was organized by Rwanda National Police (RNP) in partnership with the ministries of Local Government and Youth and Culture.

It is held under the theme: "The role of youth volunteers in the implementation of governance programmes."

The official opening of the ToT was also attended by the State Minister in the Ministry of Youth and Culture, Edouard Bamporiki and the Deputy Inspector General of Police (DIGP) in charge of Operations, Felix Namuhoranye.

Minister Gatabazi reminded the youth volunteers, who include district coordinators and members of the RYVCP national committee, that the young people are central to the national development agenda.

“Youth volunteering means sacrifice, courage and being determined to perform general interest activities. It means putting general interests first without any pay. You have demonstrated that patriotic spirit over the years... your role in the national development is invaluable," Minister Gatabazi told the trainees.

He lauded the role played by the youth volunteers in reinforcing the national response to the pandemic of Covid-19.

"This training is meant to equip you with more knowledge and skills to successfully achieve your objectives,” said Minister Gatabazi.

He added that Rwanda prioritizes security as the firm foundation for sustainable development and that the youth must be active in security related matters to assure that every Rwandan and people living in Rwanda are safe and secure.

On his part, Minister Bamporiki educated the youth volunteers on the role of Ndi umunyarwanda, a programme initiated to build a national identity based on trust and dignity to strengthen unity and reconciliation among Rwandans after they were ruined by the 1994 Genocide against Tutsi. 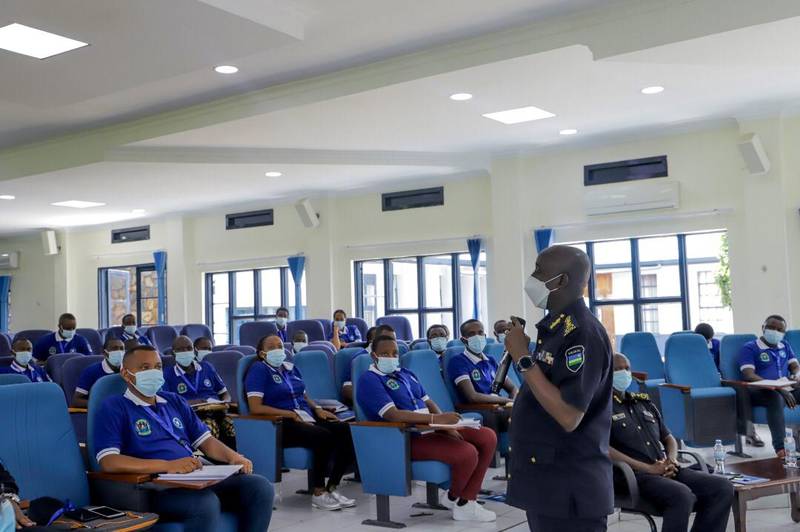 DIGP Namuhoranye reminded the youth volunteers that they are the liaison between RNP and other government institutions as well as Rwandans in their respective communities.

“You are the network connecting RNP with other government institutions towards public safety and realizing development goals," DIGP Namuhoranye told the youth.

He urged them to put much effort in security management and to be community-oriented problem solving.

Crimes, he said, are now facilitated by technology and that social media has given a platform to spread false propaganda and rumours.

DIGP Namuhoranye urged them to be exemplary, always fight fake news and rumours meant to tarnish the image of the country by spreading the truth, raise awareness to promote the ideology of collectiveness in security and development matters.