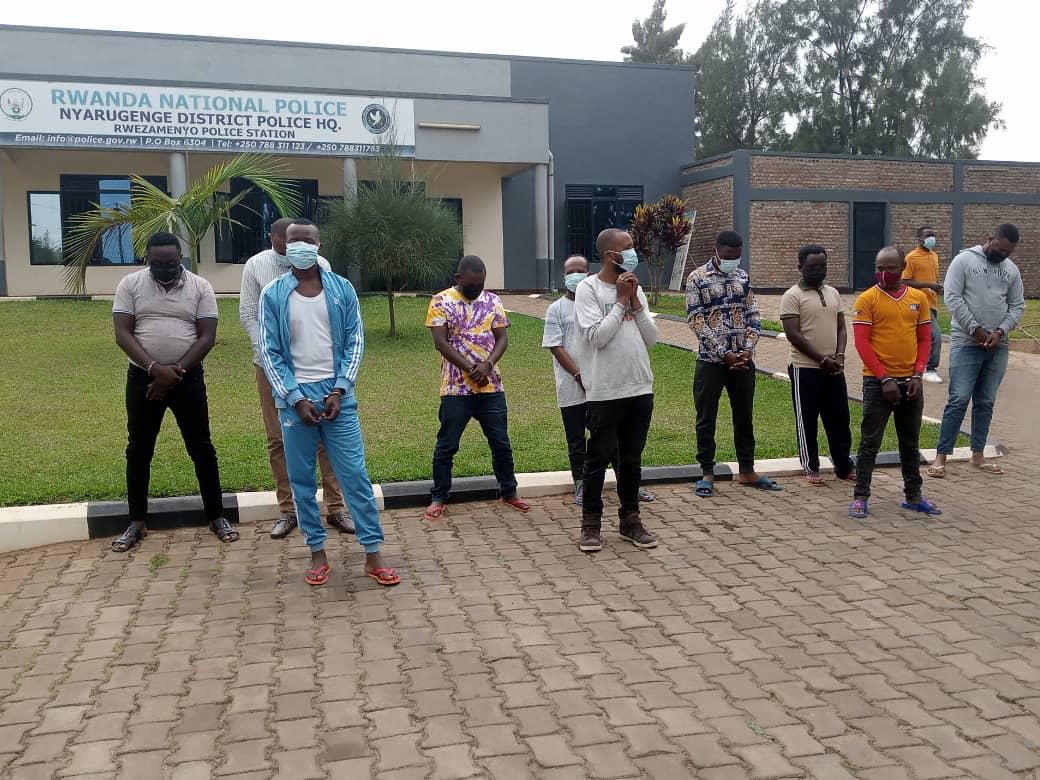 Rwanda National Police (RNP), on Monday, November 22, showed to the media 20 people, who were arrested in separate operations in City of Kigali for either driving or riding under the influence of alcohol.

It is part of the ongoing operations against impaired driving, which is among the major causes of road fatalities.

The latest operations on various roads of Kigali were conducted between November 18th and 21st. 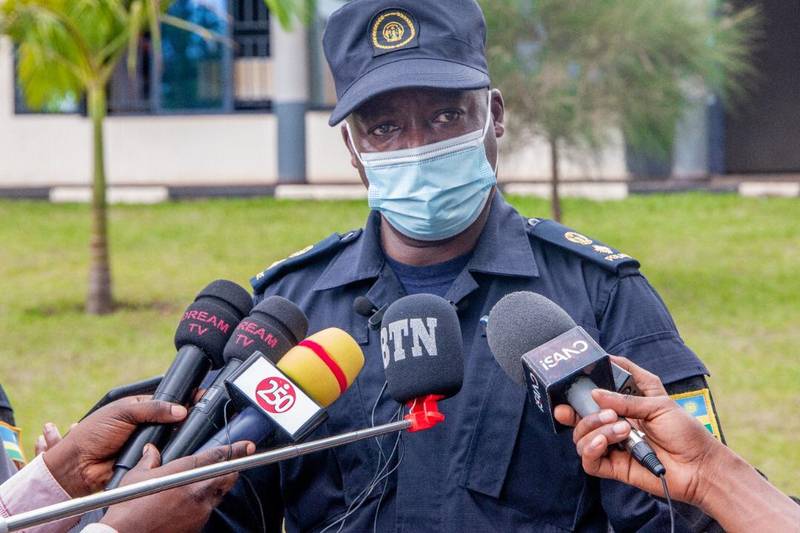 Some of the motorists like Jean Bosco Munyaneza, had taken alcohol but refused to be tested during the operations.

To Jean Baptiste Twagirumukiza, who tested 2.5 millilitres of blood alcohol content, said that he had taken bottles of beer before he was arrested along Gatsata-Karuruma road.

Senior Superintendent of Police (SSP) Rene Irere, the spokesperson for Traffic and Road Safety (TRS) Department, said that drunk driving is among the identified major causes of accidents, which the operations are targeting to fight.

“These drivers and motorcyclists were arrested separately for driving or riding while drunk. Campaigns against drunk-driving have been conducted over-and-over, it's now time to take another step and action against people, who decided to keep a deaf ear and to put lives of people and property in danger," SSP Rene warned. 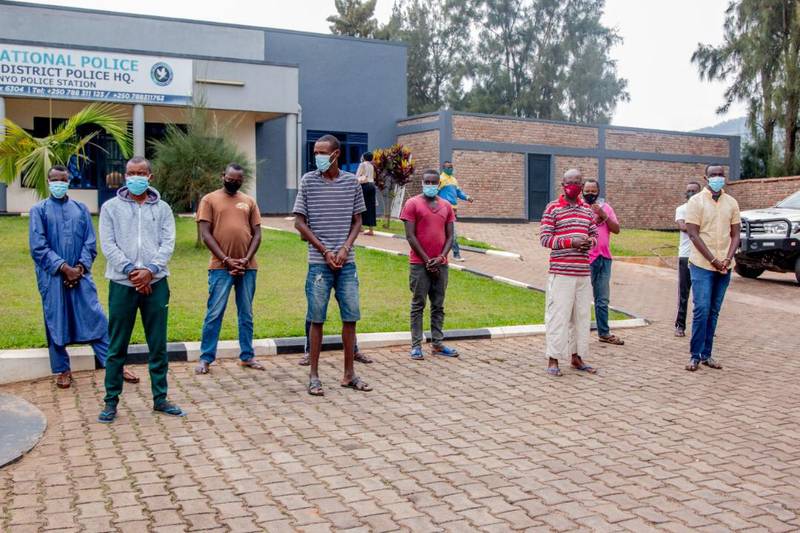 He added that the use of a breathalyzer is conducted in maximum compliance with the measures to prevent the spread of Covid-19.

"Rwanda National Police is among the lead institutions that have been at the forefront in the fight against the Covid-19 pandemic and whatever we do, we take maximum precautionary measures. We have single use breathalyzer straws, so no one should fear to be tested," Rene said.

He encouraged the public, in particular passengers, to report drivers, who are under the influence of alcohol so as to prevent likely accidents and loss of lives.