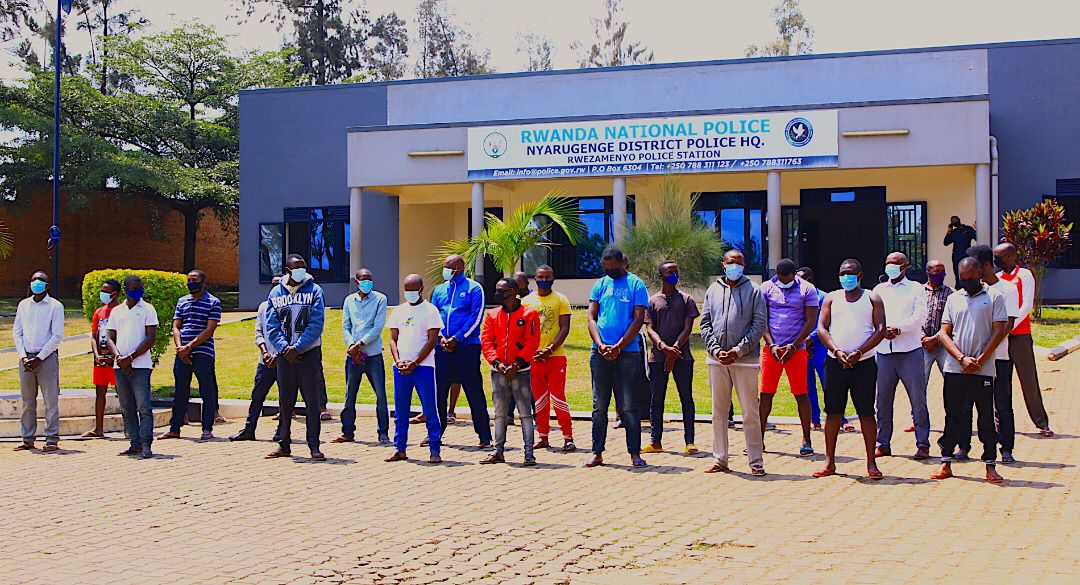 The latest Rwanda National Police (RNP) operations against impaired driving led to the arrest of 28 people in City of Kigali, who were at the time driving while drunk.

The operations were conducted between November 6th and 9th on various roads of Kigali. It is part of the efforts to curb one of the major causes of road accidents.

In Rwanda, driving or riding is prohibited if the blood alcohol concentration (BAC) is above 0.8 millilitres.

“Drunk-driving is among the major causes of road accidents and this is why these traffic operations are conducted to save lives.

These 28 people were arrested in a span of four days. They were all driving or riding while drunk, which was not only risky to their lives but also to other road users, whom they can knock since they are intoxicated and in a situation where they can easily make poor driving judgement," CSP Africa said.

Leopold Rwemera, one of the arrested driver, said he tested 2 millilitres of BAC, when he was arrested on November 6.

Like Rwemera, Claude Nambajimana, a taxi-moto operator said that he had taken alcohol before he was arrested on November 8, in Rugando Cell, Kimihurura Sector in Gasabo District.

A breathalyzer indicated that Nambajimana was 0.99 drunk.

He appealed upon bar operators to take measures to ensure that their customers do not drive or ride when they leave their spots while drunk.

“Bars have resumed services after a long period. Hospitality establishments should not only comply with the Covid-19 prevention guidelines but also take precautionery measures to help their customers to get alternative means to get home safe, if they are drunk," CSP Africa advised.