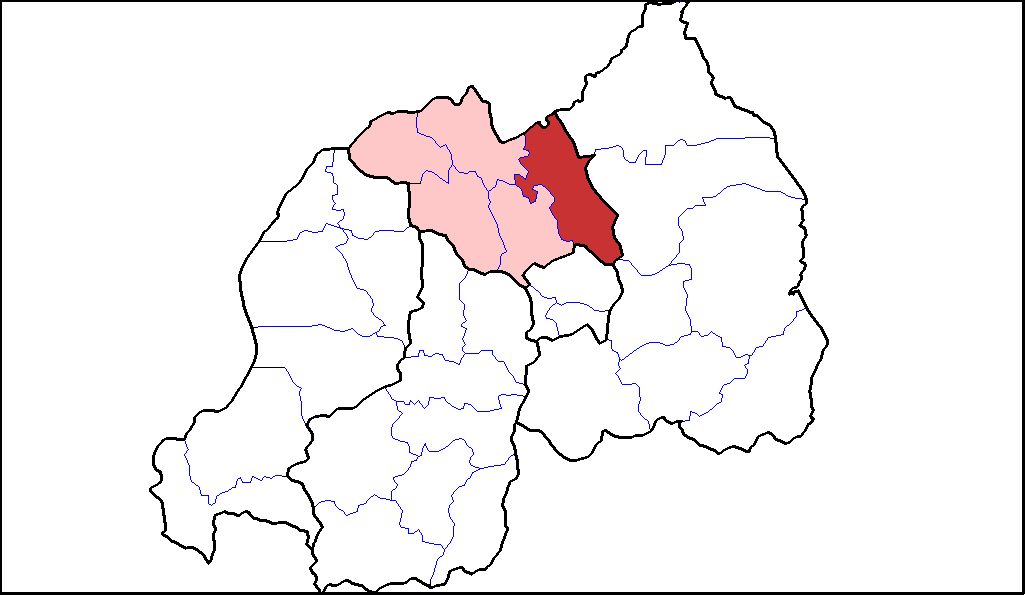 Rwanda National Police (RNP) has arrested two people in Gicumbi District for allegedly offering a bribe of Frw43,500 to police officers to prevent the arrest of one of them, who was producing and selling illicit brew.

Senior Superintendent of Police (SSP) Gaston Karagire, the District Police Commander (DPC) for Gicumbi, said that Singuranayo is the producer and seller of illicit brew called Inkangaza, who had earlier that day escaped Police arrest for the alleged crime.

Tuyizere is also the executive secretary for Nyiravigiza cell. The DPC said that this was part of the operations to fight production, sell and consumption of illicit brew.

Singuranayo, he explained, owns a bar which sells the illicit drinks, and during the operation, he managed to flee.

"Later, Tuyizere, a friend to the suspect, approached Police officers, who had conducted the operation asking them to allow Singuranayo to continue selling the harmful drinks. Tuyizere later came back with Singuranayo, they had Frw43,500, which they tried to give to the officers but they were arrested in the process," SSP Karagire said.

SSP Karagire warned against such criminal mindset and advised the those engaged in related unlawful businesses to find productive activities instead of wasting their opportunities leading to serving many years in prison.

The suspects were handed over to RIB at Cyumba station for further legal process.

In article 4 of law n° 54/2018 of 13/08/2018 on fighting against corruption, any person who solicits, accepts or receives, by any means, an illegal benefit for himself/ herself or another person or accepts a promise in order to render or omit a service under his or her mandate or uses his or her position to render or omit a service, commits an offence.

Upon conviction, he/she is liable to imprisonment for a term of more than five years but not more than seven years with a fine of three to five times the value of the illegal benefit offered, solicited or received.

Penalties provided under this article also apply to a person, who offers or promises to offer a benefit, by any means, an illegal benefit for him/ herself or another person to have a service rendered or omitted.

Article 5 of the Ministerial order Nº 001/MoH/2019 of 04/03/2019 establishing the list of narcotic drugs and their categorisation classifies alcoholic drinks produced without complying with standards and other laws; on the list of simple narcotic drugs.

Article 263 of the law determing offences and penalties in general states that; any person who, unlawfully produces, transforms, transports, stores, gives to another or who sells narcotic drugs and psychotropic substances, commits an offence.