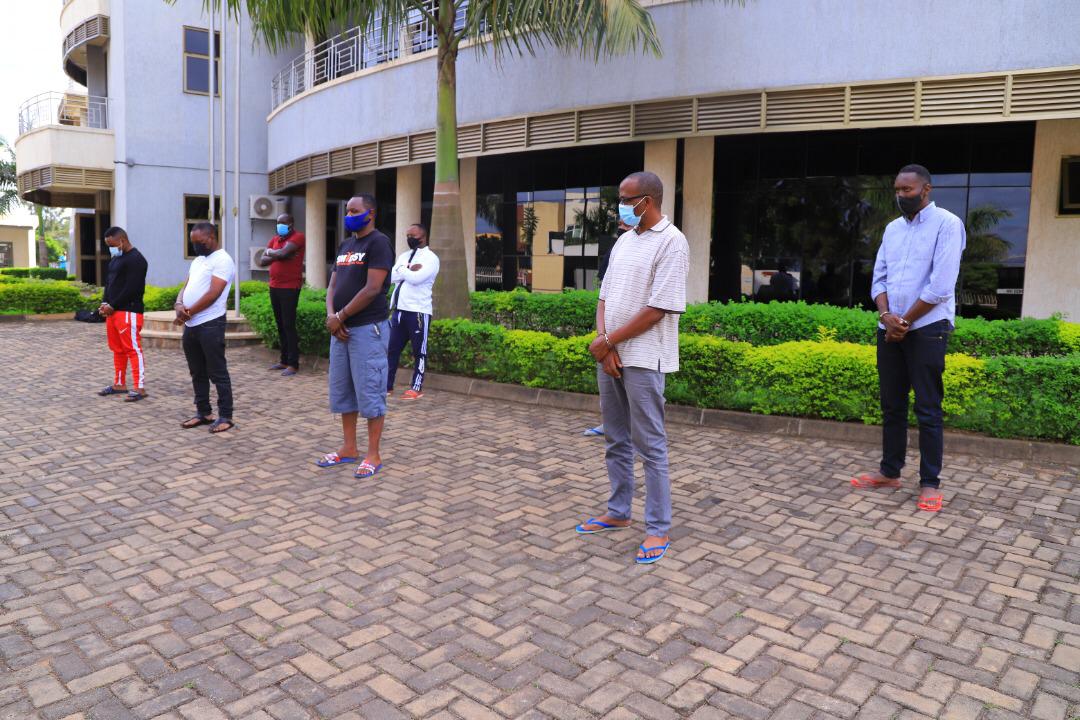 Rwanda National Police (RNP) has cautioned against drunk-driving and breaching the nationwide curfew.

The warning follows the arrest of 11 people in the night of Saturday, June 5, in different parts of the country, who were found driving while drunk during curfew hours.

Movements are prohibited beyond 10pm, according to the government restrictions meant to contain the spread of the Covid-19 pandemic.

Eight of the drunk-driving violators were arrested in City of Kigali while three others were caught in Musanze District.

The eight arrested in Kigali were on Sunday, June 6, showed to the media at the Police metropolitan headquarters in Remera, Gasabo District.

Julien Muhirwa, one of the suspects, said he was arrested beyond 10pm in Kicukiro. He admitted that at the time, he was also driving while drunk.

"When Police officers measured my alcoholic content using a breathalyzer, the found it was way above the recommended maximum for one to be driving. 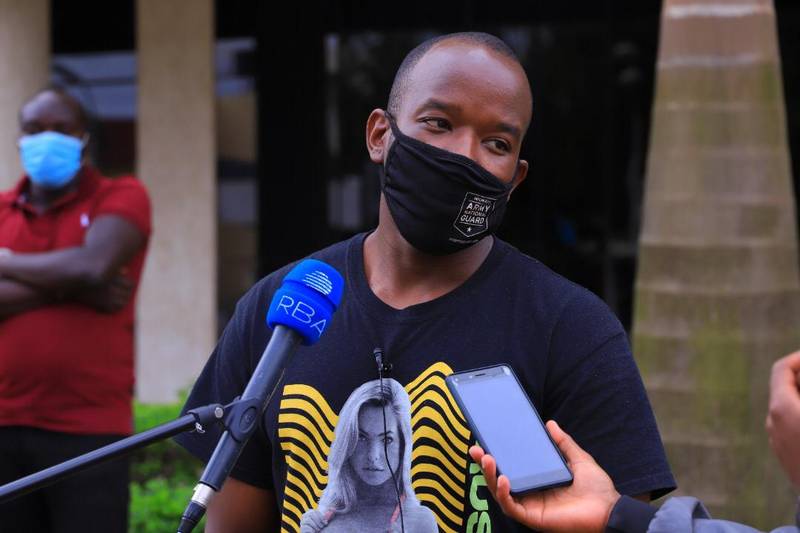 I acted irresponsibly, which was both a life-threatening act that could lead into fatal accident, and disregarding the national safety guidelines against Coronavirus," Muhirwa, who asked to be forgiven, said.

Pierre Celestin Gasinzigwa also arrested in Kicukiro, narrated that he left work at about 7pm, but joined friends for a drink.

"The blood alcohol content level was at 3 decimal," said Gasinzigwa.

The maximum blood alcoholic content in Rwanda is 0.08 milligrams.

He warned that such inappropriate behaviours and lifethreatening practices will not be tolerated.

"Everyone knows that driving while drunk is a serious traffic violation," CP Kabera said.

He added. "We had enough time to raise awareness against this specific practice during Gerayo Amahoro and in other previous road safety sensitization campaigns. Worse still, they are doing so during prohibited movement hours and at the time when the country and the whole world is ravaged by the pandemic of Covid-19," 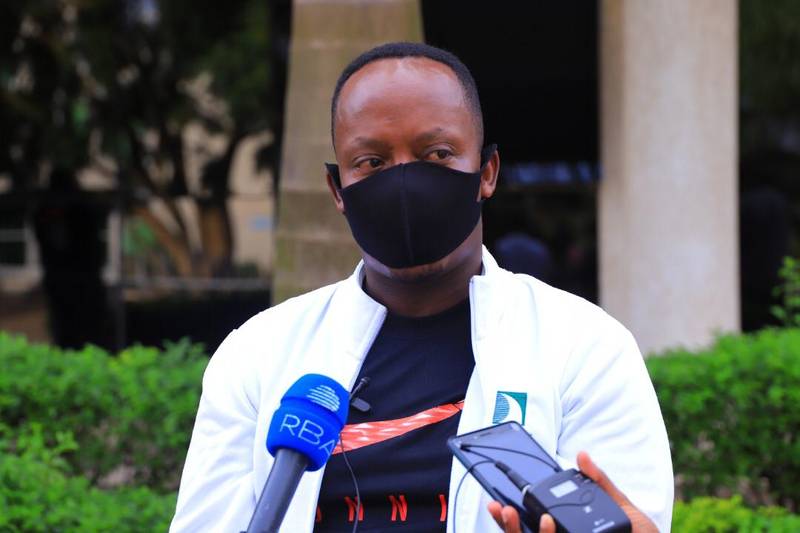 He cautioned of strengthened operations against anyone flouting the government directives and drunk-driving.

"These are the same people who hold prohibited social gatherings in homes and bars, where they meet to drink and can easily spread the virus, but also can lead to loss of lives on the road through accidents," CP Kabera said

He said their vehicles were impounded and owners or those who were caught driving them will also be fined accordingly. 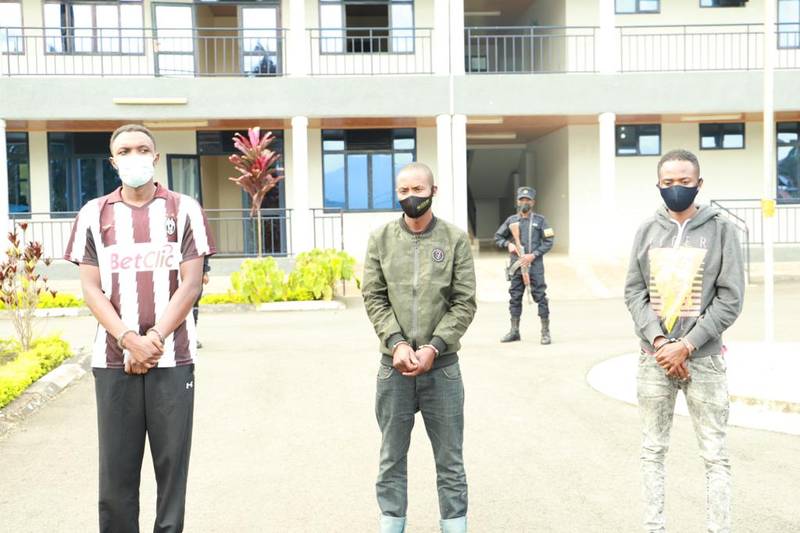