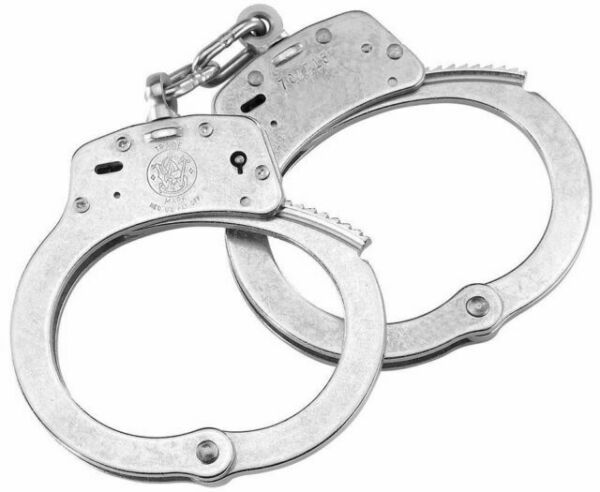 In the latest operation conducted on Monday, January 17, ANU apprehended two major drug dealers in City of Kigali with 1,664 pellets of cannabis.

The District Police Commander (DPC) for Gasabo, Superintendent of Police (SP) Octave Mutembe said that the duo was on the list of suspected drug dealers in Kigali.

"The lists of drug dealers are compiled with the help of the public and local authorities through information exchange. With new information that Mukangira and Mvuyekure, who belong to the same ring, had brought new consignments of cannabis, ANU went and searched their houses on Monday at about 8pm.

They recovered 1,640 rolls of cannabis in the house of Mukangira and 14 other pellets at the home of Mvuyekure before taking them into custody," SP Mutembe said.

Investigations, he added, are still underway to identify and arrest other members of the racket, including their suppliers and retailers.

Cannabis is mainly sneaked into Rwanda from DRC and Tanzania through porous borders in borderline districts of Rubavu, Rusizi and Kirehe.

Cannabis is listed among very severe drugs under the Ministerial order nº 001/MoH/2019 of 04/03/2019 establishing the list of narcotic drugs and their categorisation.

The penalty for dealing in very severe drugs, under article 263 of the law determining offences and penalties in general ranges between 20 years and life imprisonment, and a fine of Frw20 million to Frw30 million.