Police Football Club got off to a massive winning start in the 2021 Rwanda National League by thrashing Etincelles 5-1 in their opening match played Saturday at Amahoro stadium.

Substitute Evode Ntwali scored a brace as Osee Iyabivuze, Aime Manishimwe and Obed Imurora all put their names on the score sheet to guide the law enforcers to a deserved win.

Etincelles put themselves in the lead in the 5th minute before Police Police equalized in the 28th minute through striker Osee Iyabivuze as both teams went into the break with a 1-all draw.

The tactical change paid off as the substitute put his name twice in a space of just three minutes--in the 67th minute and 69th minute--to put the law enforcers to a 3-1 lead.

Aime Manishimwe added the fourth goal in the 90th minute before Obed Imurora completed the route in the 93rd minute.

Police's next task will be against AS Kigali in May 4, at Amahoro stadium.

The law enforcers are placed in group C alongside Etincelles, AS Kigali, and Musanze. 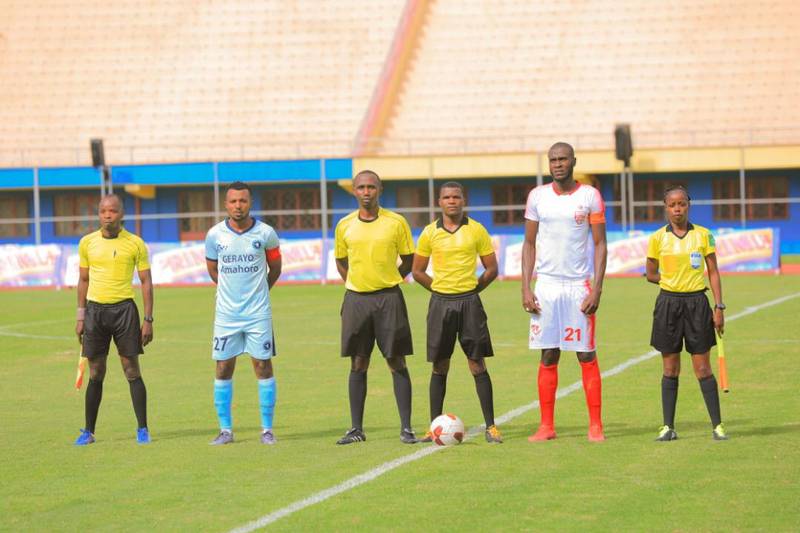