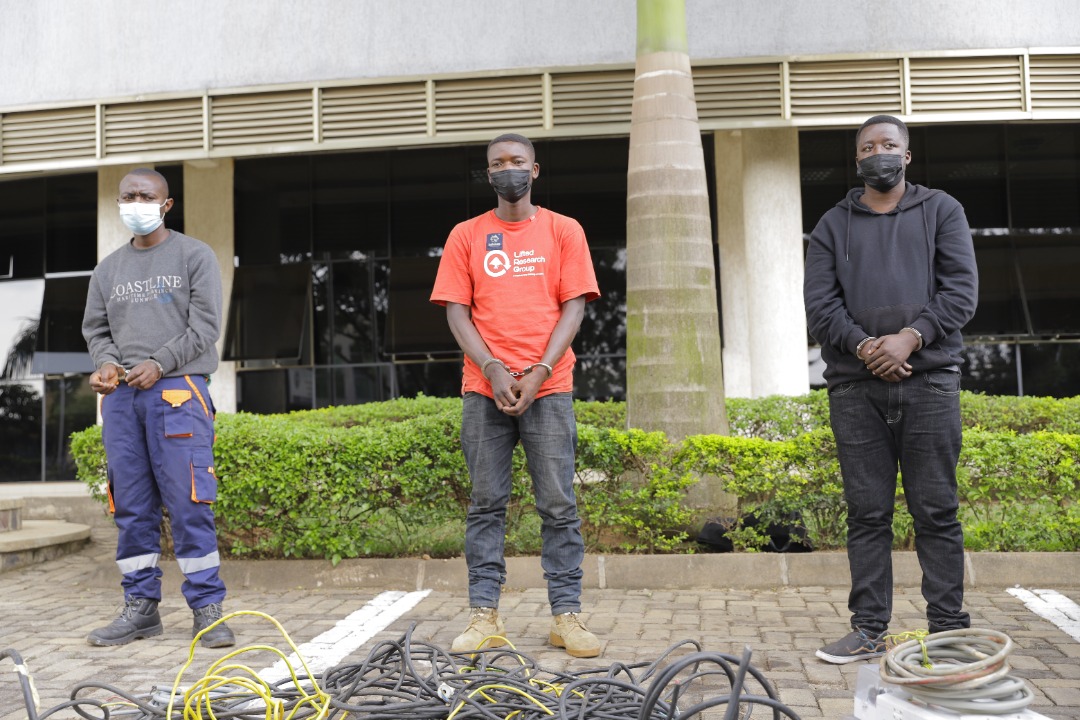 They include the duo of Patrick Ngarukiye, 33, Alex Musangwa, 34, suspected of vandalising and stealing electricity and speed enforcement camera cables, who were arrested in Kicukiro District.

The third suspect identified as Gaspard Manirafasha, 33, a dealer in hardware, was arrested in Rwezamenyo Sector of Nyarugenge District after it emerged that he was buying the cables from the duo. 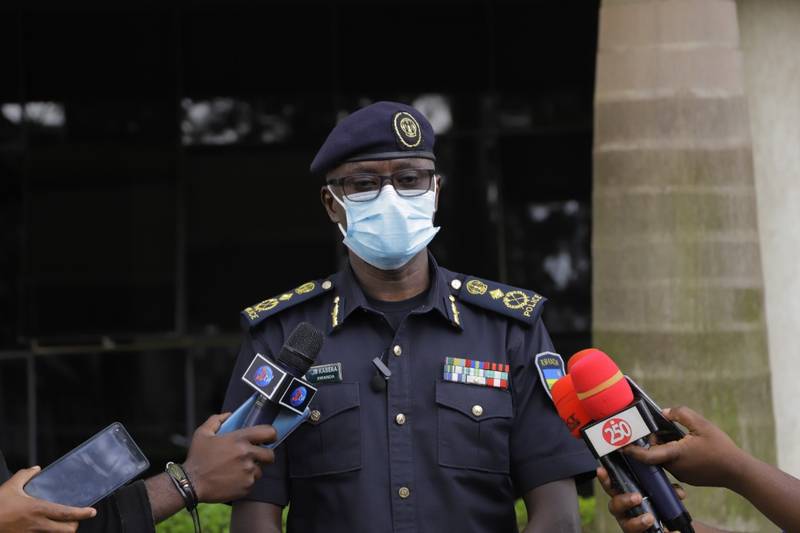 The RNP spokesperson, Commissioner of Police (CP) John Bosco Kabera said that these were acts of destruction of public infrastructure and affecting public safety.

“Such acts affect public safety because the vandalised electricity cables led to power outage in the affected homes. The same with speed enforcement cameras, which are meant to ensure public safety on roads but were disconnected because of this vandalism. These are deliberate acts of destruction of public infrastructure affecting national security and development," said CP Kabera.

“These suspects were arrested after a month-long joint investigations. They were also found in possession of uniforms, belts and helmets meant for technicians of Rwanda Energy Group (REG)."

He urged the public to protect these infrastructures to report such criminal acts.

Article 182 of the law determining offences and penalties states that any person who maliciously demolishes or damages in any way, in whole or in part of construction, building, bridge, dams, water pipes and their routes, railway rails or any other means of communication or electric power infrastructure, wells or any other constructions which do not belong to him/her, commits an offence. 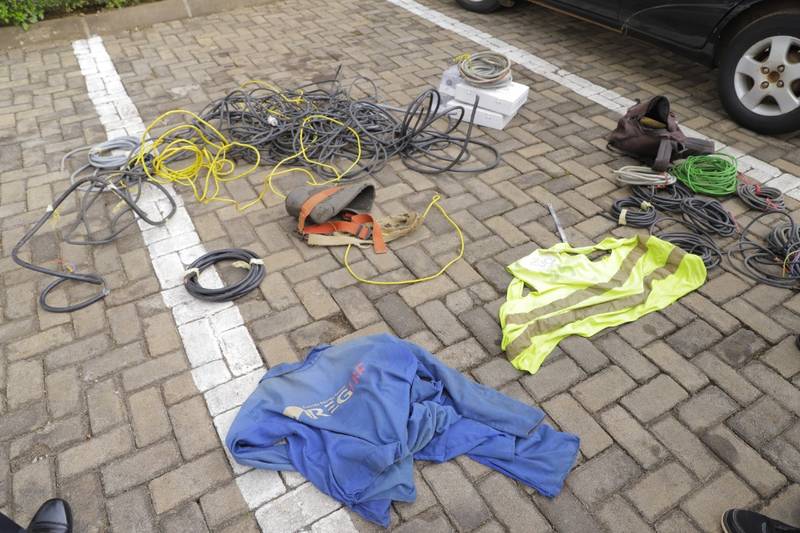