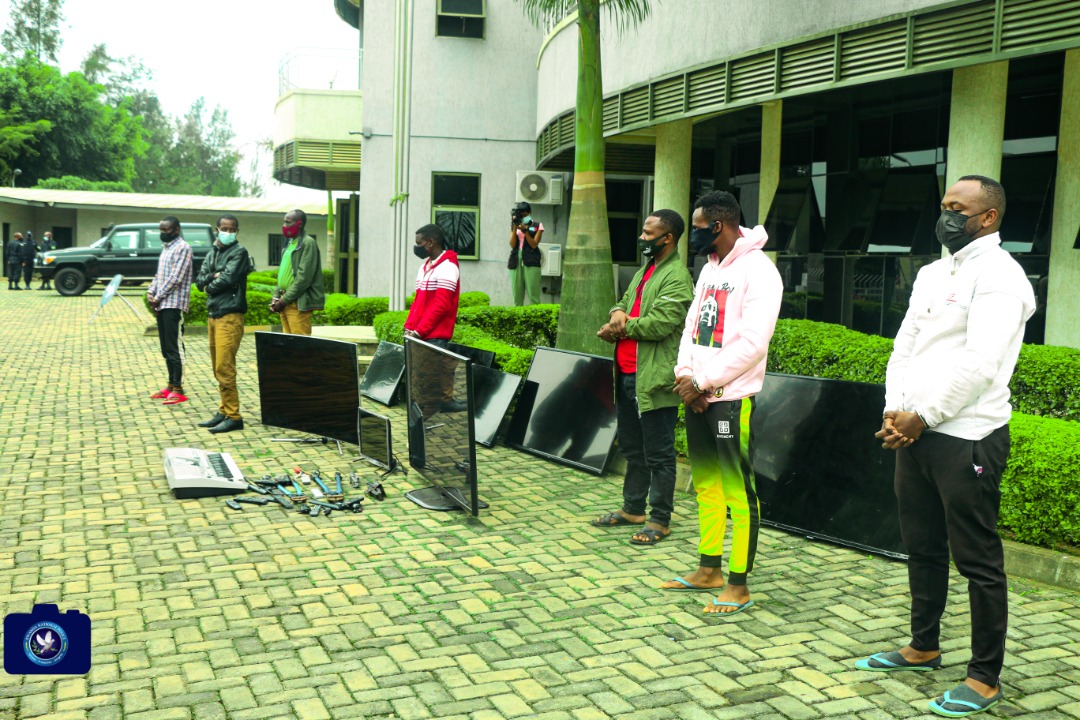 The seven suspects were showed to the media at the Police Metropolitan headquarters in Remera.

Rwanda National Police (RNP) has recovered seven flat television sets and a piano, which were stolen from various homes in City of Kigali, and arrested seven people in connection with the crime.

The seven suspects, who were allegedly performing various roles, were showed to the media at the Police metropolitan headquarters in Remera, on Thursday, February 18.

The suspects include those, who were breaking into targeted house to steal television sets and other valuables, those that were transporting as well as those who were buying and selling the stolen electronics.

Etienne Ndungutse, one of the arrested suspects told journalists that together with his colleague still at large, they were charged with breaking into houses at night to steal electronics, especially flat television sets. In their recent house break-ins, Ndungutse said, they stole two flat television screens in Cyitabi, a suburb in Nyamirambo and another one in Kigali sector, both in Nyarugenge District.

“Together with my colleague, who is yet to be arrested, we came up with this plan of stealing television screens from homes as a way of making a lot of money quickly. My colleague had been into this [burglary] for some time.  Stolen TV sets would be sold to Bayingana [Jean Paul also arrested]. At the time of my arrest, I still had one of the TVs we stole, in my house,” Ndungutse said.

He added that they were using various tools including iron bars to vandalize especially windows to enter the house and steal the electronics.

Those arrested also include one Shaffi Mupenzi, a driver whose role was to transport the stolen television sets.

According to Mupenzi, he was transporting all the stolen television sets to Bayingana’s workshop located in Agakiriro in Kiruhura. 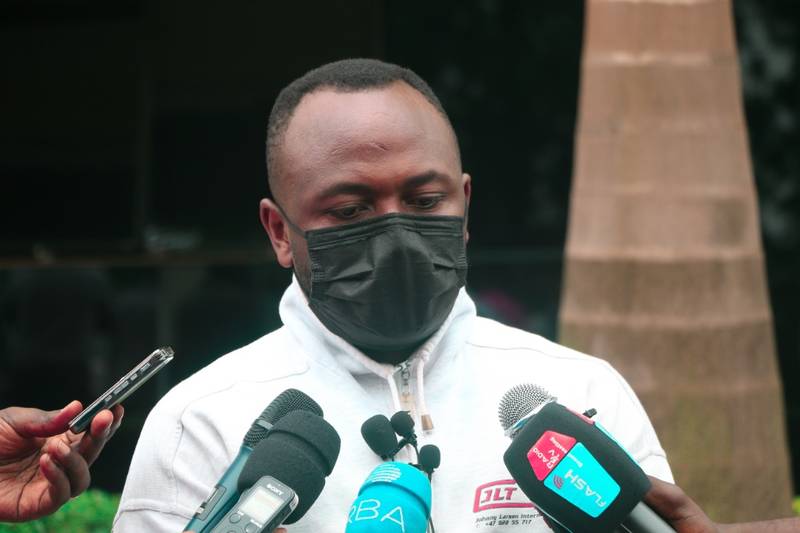 Suspect: Shaffi Mupenzi, a driver whose role was to transport the stolen television sets.

Mupenzi added that he had so far transported nine flat TV sets to Bayingana’s workshop, all given to him by one only identified as Idrissa, who is also still at large. He, however, claimed that he had no knowledge he was transporting stolen television sets.

“At a certain point, me and Bayinga became confidants in this business, we started working together to find buyers, that’s when I started taking them [TV sets] to a friend of mine called Paccy (still at large), who would put a price tag and sell them,” said Mupenzi.

On his part, Bayingana admitted to have been working with thieves for a while to buy stolen flat TV sets from them.

Bayingana added that since he started, he has so far bought 19 flat television sets from different rings.

“At some point I would fear that I will be arrested, but I was buying these TV screens cheaply and get a lot of profits at a very short time,” Bayingana said. 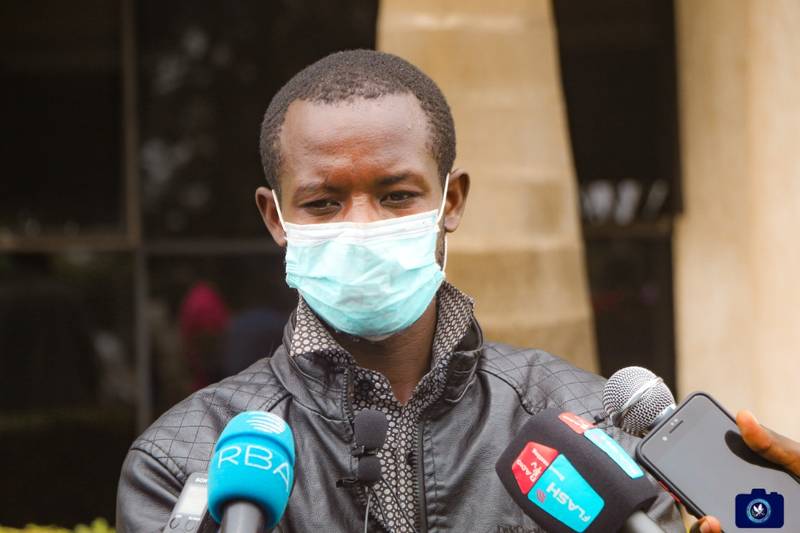 Suspect: Bayingana Jean Paul admitted to have been working with thieves for a while to buy stolen flat TV sets from them.

RNP spokesperson, CP John Bosco Kabera thanked members of the public, who provided credible information that led to the arrest of some members of the racket.

“These are results of the two-week operations largely facilitated by information we received from the people about members of this theft ring, their whereabouts and the whereabouts of the stolen electronics,” CP Kabera said.

He called for continued partnership and information sharing on other members of different burglary rings still at large to be arrested to face justice.

CP Kabera advised members of the public against buying goods from the black markets to prevent being implicated as accomplices. 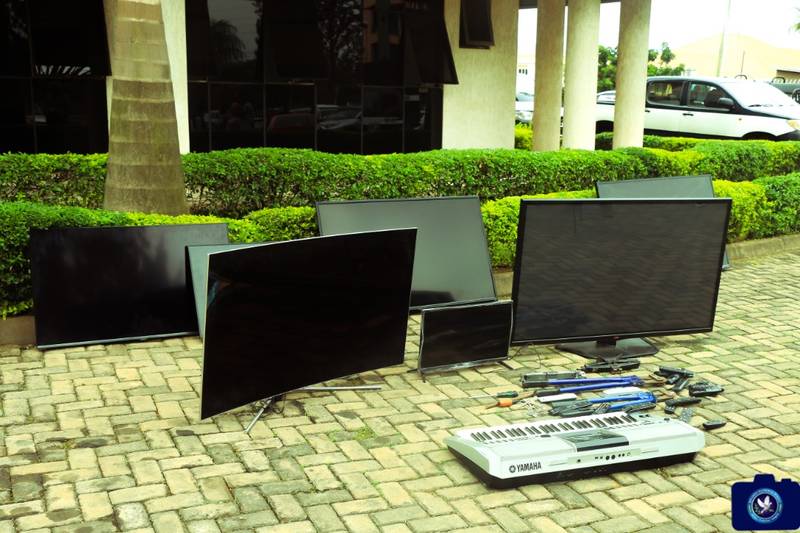