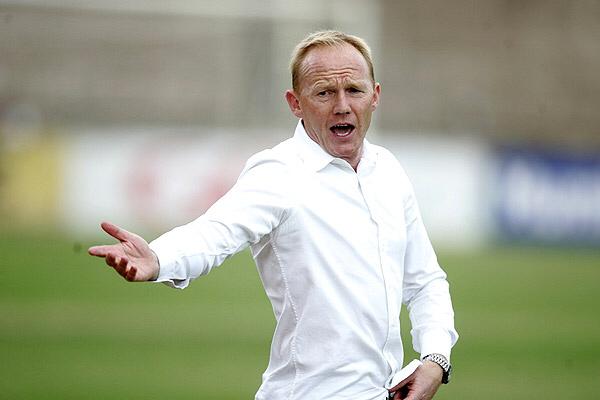 Nuttall, 53, the former coach for St. George in Ethiopia signed a one-year contract with the Rwanda National Police (RNP) side on Saturday, September 4.

He will be working alongside Alain Kirasa as his assistant coach, who has also joined Police FC from Gasogi United.

"Nuttall is an experienced coach with much knowledge on football developments in this region where he had been since 2014. He has coached clubs like Gor Mahia of Kenya, Hearts of Oak in Ghana and St. George from Ethiopia. We hope his experience will also be beneficial to the good performance and success of Police Football Club," said CIP Bikorimana.

These, he said, are some of the changes in the club in order to improve on its performance. The club recently also signed midfielder Muhadjiri Hakizimana from AS Kigali.

"We expect to bring more new blood in the team... new players to fill weak positions and to improve the overall performance of the club. At the moment, we are in discussion with two players but details will be made public in the due course," CIP Bikorimana said.