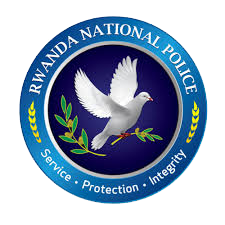 At about 23:30 Sunday July 1, an armed gang with rifles attacked Nyaruguru District in Nyabimata Sector, Ruhinga Cell in Cyamuzi Village.

They shot in the air and forced residents to carry the stolen items, but released them following pressure from the army that intervened immediately in pursuit of the attackers.

The gang attacked through Nyungwe forest from Burundi and they fled back in the same direction. This is a similar incident that occurred in the same district less than two weeks ago.

Local leaders and security forces convened a meeting with the affected residents to restore calm and reassure them of their security.

We call on the public to cooperate in sharing any information that may facilitate the ongoing operations and investigations.