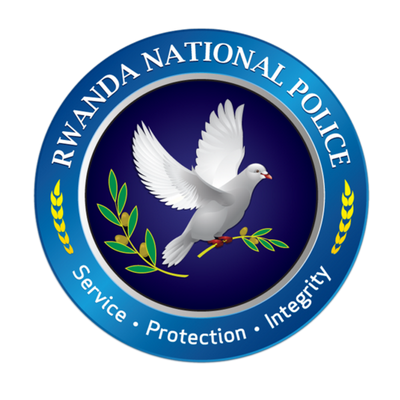 The Rwanda National Police wishes to provide details regarding the circumstances under which police officers were dismissed. The Cabinet dismissed 198 Police Officers of different ranks as a result of professional malpractice including lack of discipline, corruption, and other criminal offenses.

This decision was the culmination of an extensive process that managed a large number of cases, some dating as far back as 2013.

The implicated officers had been sentenced and had served different punitive measures including prison sentences. In accordance with RNP statutory and code of conduct regulations, the concerned individuals could not get reintegrated into the force upon completion of these sentences.

“It is a process that starts from the RNP to the Ministry of Justice and then the Cabinet,” the RNP spokesperson ACP Theos Badege said. “It is meant to provide due process to ensure that the implicated officers really committed the offenses they are accused of.”

ACP Badege noted that in dismissing the officers the RNP is ensuring force discipline and professionalism and is enforcing the national policy of zero tolerance for corruption. He stressed that: “The momentum against professional misconduct remains strong” and those found guilty of crimes, or of violating the police code of conduct, will face consequences, with decisive measures that include “dismissal from the force.” he concluded