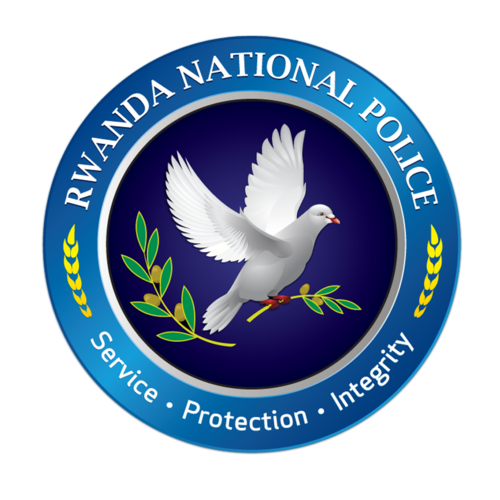 The Executive Secretary of Gasayo Cell, Felix Ndagijimana had requested for Police officers to accompany him in his routine inspection duties in the Cell.

At about 10:30 am, in company of two police officers, Ndagijimana arrived at a site where one Zakary Niyibizi, 33, was illegally constructing a residential house in a demarcated ‘High Risk Zone’ in Nyamugari.

Niyibizi was then requested to halt the construction works and demolish the structure; instead he reacted violently threatening them with a machete, with the help of his father – Balthazar Bicyamumpaka, 51.

They started screaming calling for neighbours’ help under the guise that they had been attacked, and the alarm captured the attention of community members who came for rescue.

Despite the explanation of what was going on by the Executive Secretary, to calm the residents, they turned violent, captured their leader, tied and assaulted him contrary to articles 529 and 530 of the Rwandan penal code.

This forced Police officers to shoot in the air three times in self defence and to disperse the advancing violent crowd as stipulated under article 38 of the law that establishes RNP, and to rescue the Executive Secretary who was under imminent danger after being beaten and injured on the head.

They further tried to disarm one of the Police officers, whose uniform was turned into rags, and in the scuffle, the officer shot and killed Niyibizi, who was threatening the life of the executive secretary with a machete.

This action dispersed the crowd that had also launched an attack on the two officers, and paved way for them to extract the unconscious Cell leader.

As they were fleeing the scene with the rescued leader, they were pursued by the residents and fell in an ambush at a bridge about one-and-half kilometres away, mounted by another group of residents.

In the process to find their way out of the two groups attacking from two directions, officers also shot and injured two others (Protogene Niyonsenga 29, and Valence Ngiruwonsanga, 19) in the thigh at the bridge, before the police backup arrived from Karengera Police and controlled the situation.

Unfortunately, Niyonsenga succumbed to excessive breeding as he was being taken to the hospital.

The injured including Bicyamumpaka, who sustained bruise on the forehead as a result of the scuffle during the rescue of the executive secretary, are currently admitted at Bushenge hospital.

A team of senior investigators has since been dispatched from CID headquarters for investigation reinforcement to ensure that justice is served.

It is surprising that at this stage when police-community partnership is at this commendable level, we can find people rebelling against local leadership and police.

The public is therefore urged to always refrain from violent behavior and taking the law in their own hands, instead follow set laws and regulations to resolve issues at hand.