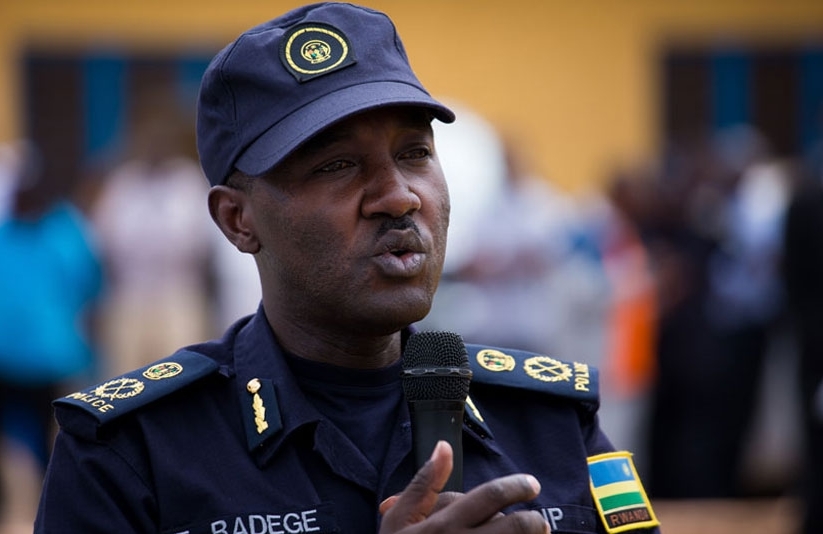 RNP spokesperson, Assistant Commissioner of Police (ACP) Theos Badege, confirmed that on Tuesday police officers searched the home of the Rwigaras as part of preliminary investigations into crimes of tax evasion and forgery.

“Reports that they were arrested are untrue and misleading. Police is investigating two cases; one is related to forgery and another is on tax evasion. The search was in that line,” ACP Badege said.

“The search is part of the Police mandate for conclusive investigations and fair justice."

ACP Badege says that the family has admitted to some of the charges.