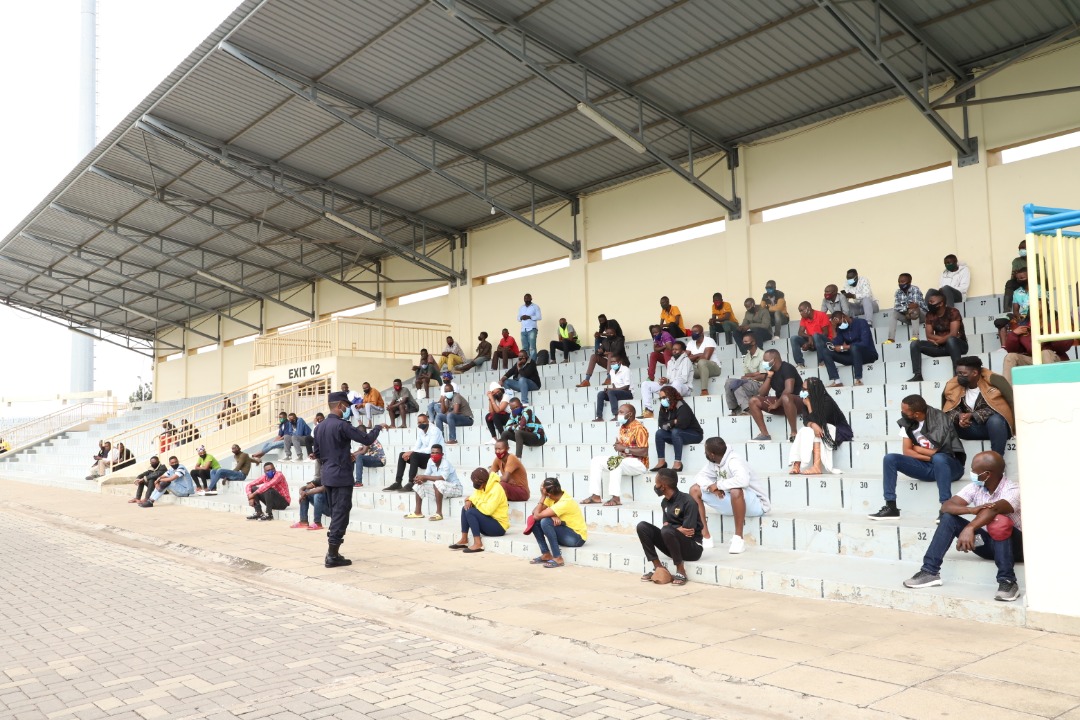 The youth have been cautioned against disregarding the government directives in the fight against the COVID-19 pandemic.

The youth people are among the majority arrested in varied violations in different parts of the country, especially holding social events.

In the latest operations conducted in Rubavu District between April 30 and May 3, Rwanda National Police (RNP) and local leaders arrested 138 violators, majority of them the youth.

At least 76 violators were arrested on April 30, while 62 others were apprehended in two separate operations conducted on May 2nd and 3rd, According to the Western region Police spokesperson, Chief Inspector of Police (CIP) Bonaventure Twizere Karekezi.

"In most cases, these young people arrested in almost similar violations holding social events and drinking, come from City of Kigali for leisure activities in Gisenyi," CIP Karekezi said.

"In the operation conducted on May 3, we caught 22 young people from Kigali, at Elevate hotel in Gisenyi town where they had spent two days; they were at the time drunk and with a public music system outside from where they were found gathered and dancing," he added.

The previous day on May 2, Police and local authorities had arrested 40 people in different bars where they were found drinking.

CIP Karekezi warned the young people against such inappropriate and risky behaviours, which pose risks of spreading the virus.

He further reminded owners of hospitality establishments of their responsibility to ensure that prevention measures are respected by clients in their facilities.

All those arrested are taken to Umuganda stadium in Gisenyi town where they are tested for COVID-19 at own cost and fined for the violations by local authorities. 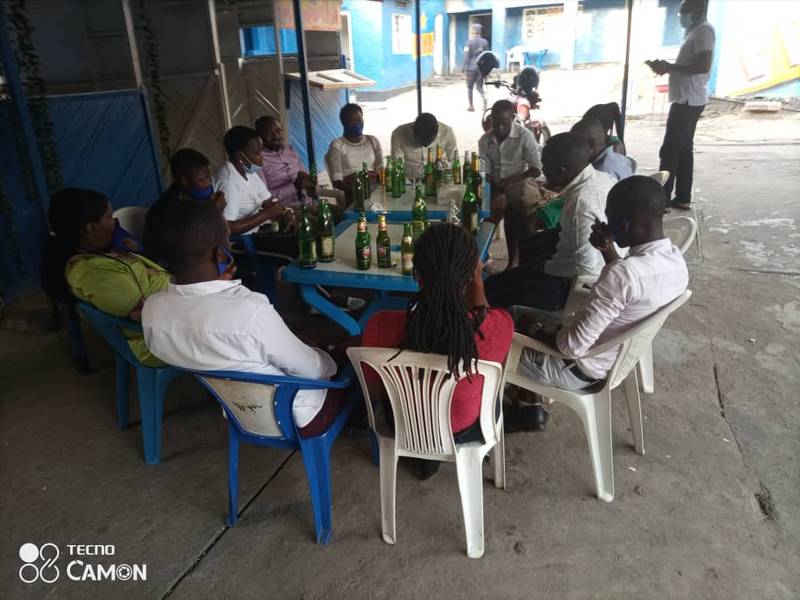