You will be arrested for using another person's driving license 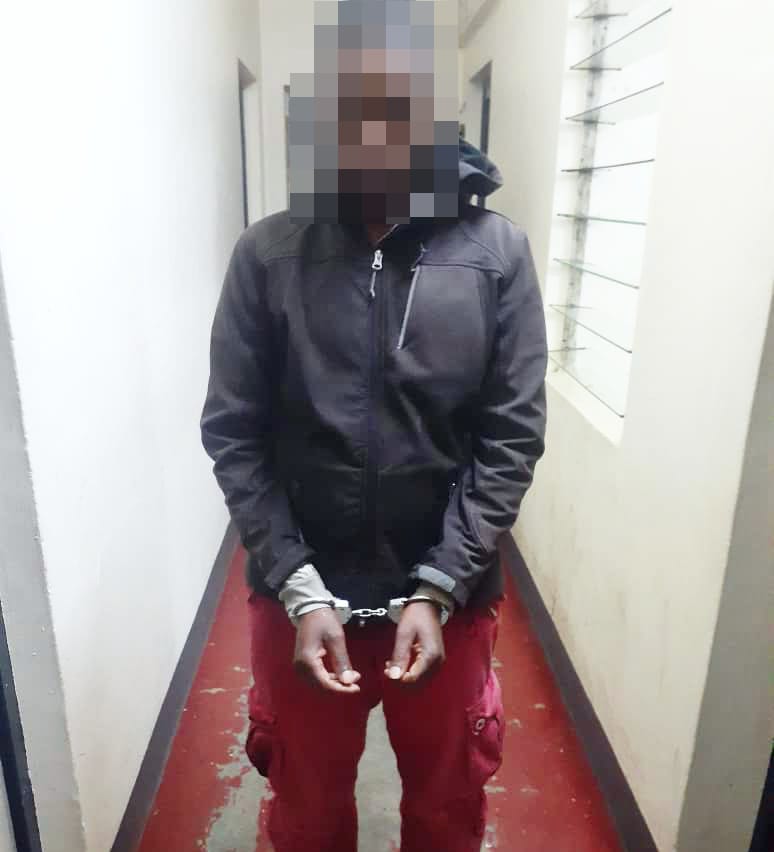 Rwanda National Police (RNP) has issued a stern warning to motorists, who may be holding or using other people's driving license.

This comes after two taxi-moto operators were arrested separately in the City of Kigali, holding driver's license belonging to other people.

Senior Superintendent of Police (SSP) Rene Irere, the spokesperson for Traffic and Road Safety department, said that the two suspects were using driver's license, either stolen from or misplaced by right owners.

One of the suspects; Gerald Irankunda Nzayituriki, who was arrested in Muhima, was found with a driver's license, which was allegedly stolen alongside other particulars and Frw200,000, when thieves broke into a vehicle in Ruyenzi of Kamonyi District, in January last year.

"These two suspects have never owned either a provisional or definitive driver's license. It is unlawful and punishable by law to use a driver's license which belongs to another person.

If a driver's license is lost and found, you are required to return it to the owner, if you know him or her, or hand it over to the nearest Police station," SSP Irere advised.

He went on to warn people, who could be sharing driver's license, to refrain from such illegal acts and urged the public report anyone they suspect to be engaged in these malpractices.