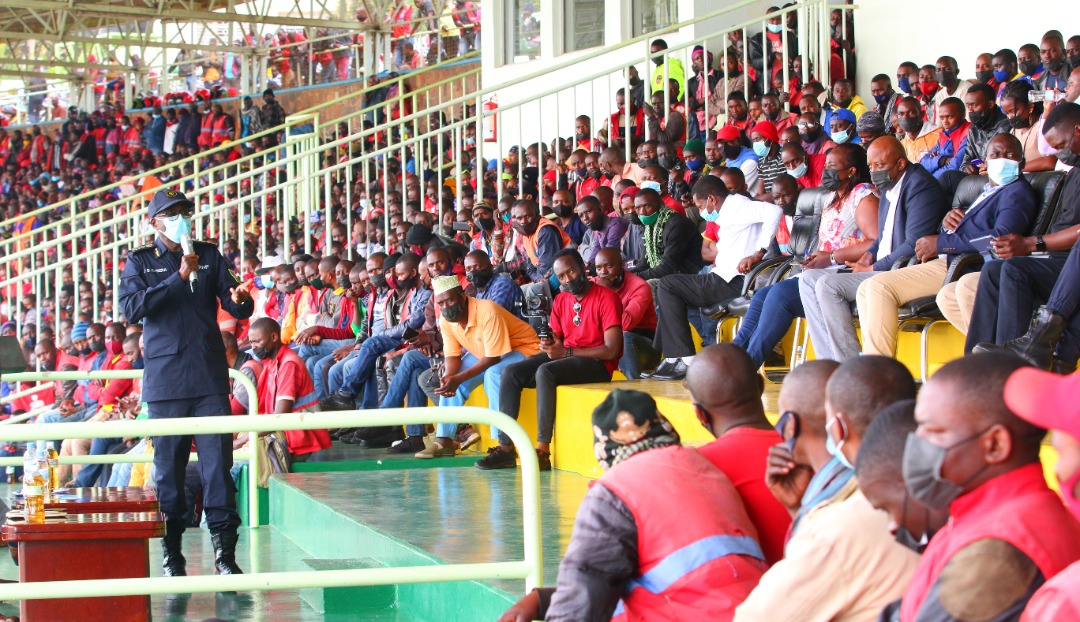 On Thursday, May 12, RNP and other institutions including RURA, RRA and City of Kigali held a meeting with commercial motorcyclists in a bid to further streamline the moto transport business and to emphasize safer road usage.

During the event held at Kigali stadium and attended by hundreds of taxi-moto operators working in Kigali, Police showed 20 motos, which were impounded in the latest operations against concealed number plates.

Some of the plate numbers had been altered or forged, others curved and covered with mud.

"This is a violation of traffic rules and regulations but also a criminal act, if you conceal or forge number plates. Some of those arrested were fined but others were sent to courts of law. In some cases, these motos with concealed number plates are trying to avoid being detected and fined by the speed enforcement cameras but others are used in other criminal acts like theft, including snatching people's valuables in wee hours," RNP spokesperson, Commissioner of Police (CP) John Bosco Kabera, said. 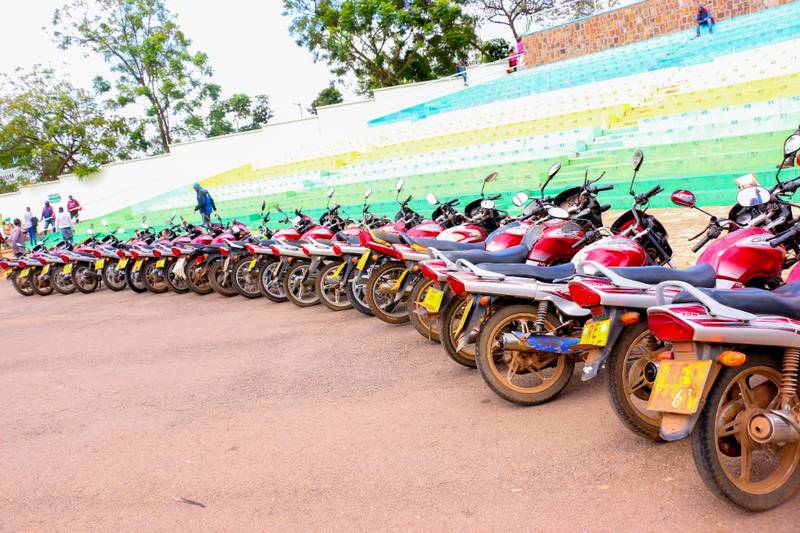 CP Kabera also outlined other common traffic violations such as speeding, bad maneuvers, violating traffic control lights and one-way traffic as well as refusal to stop when waved down by Police officers.

"Be smart and hygienic. Keep in mind that the few seconds when traffic control lights turn red are for your safety and that of other road users. Do not be influenced by your passengers to violate traffic rules. Be responsible citizens and ride safely.  When there is security, everyone benefits, including taxi-moto operators," CP Kabera said.

Officials also emphasized the mandatory use of metres and cashless payment systems when charging their clients.

It was observed that some taxi-moto operators disconnect or do not use the metres when transporting or charging fares. According to RURA, this malpractice has increased in the past two months.

During the meeting held in February, the government took further steps to address concerns raised by commercial motorcyclists, including scrapping application and authorisation fees; as well as fines and interest on tax arrears. 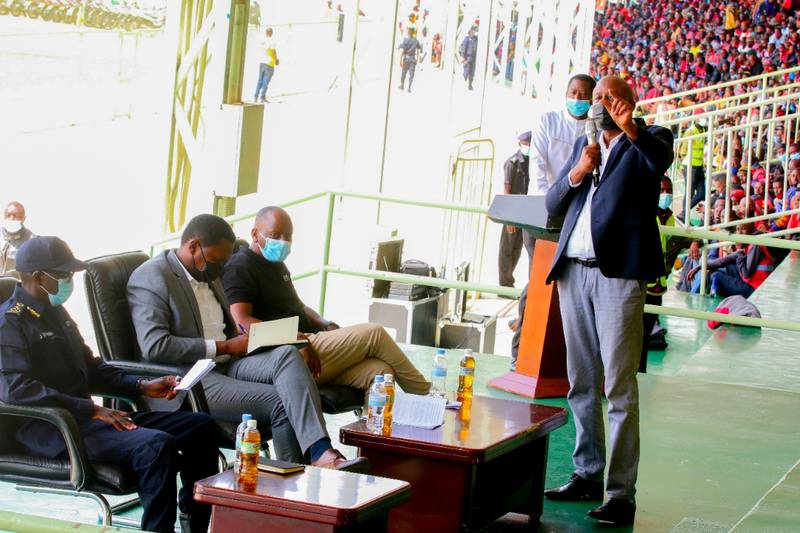 However, according to RRA, only 3300 taxi-moto operators have paid the principal amount to a tune of Frw68 million out of the projected Frw3.8 billion from over 202,000 commercial motorcyclists, with less than two months left to the end of the financial year.

Emmy Ngabonziza, the District Executive Administrator for Nyarugenge reminded the taxi-moto operators they play an important part to facilitate movement and business operations in Kigali and the country in general.

"When we come here together, we provide an open platform to streamline your transport business and for you to well understand what you are required to do. Some of your concerns were addressed but it was made clear that use of metres is mandatory," Ngabonziza said.

He further said that all taxi-moto operators in Kigali will on Monday receive new uniform jackets at located different sites, when those unvaccinated or not fully vaccinated, will also be given jabs. 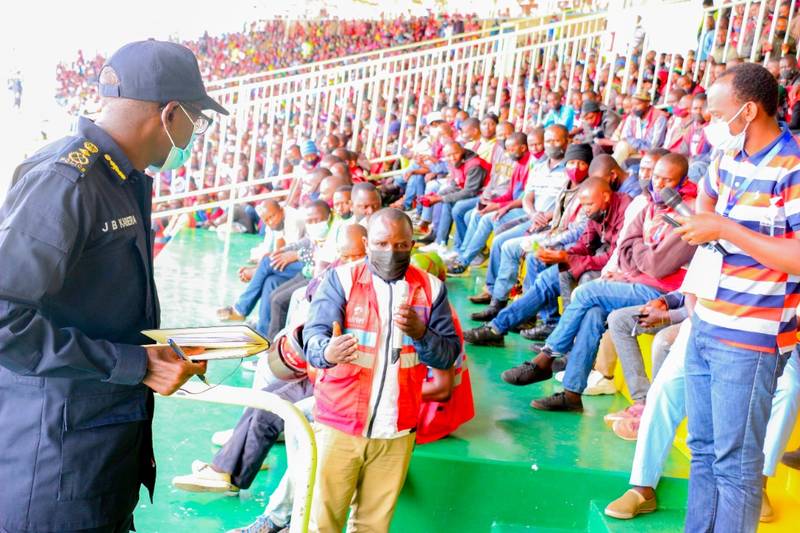