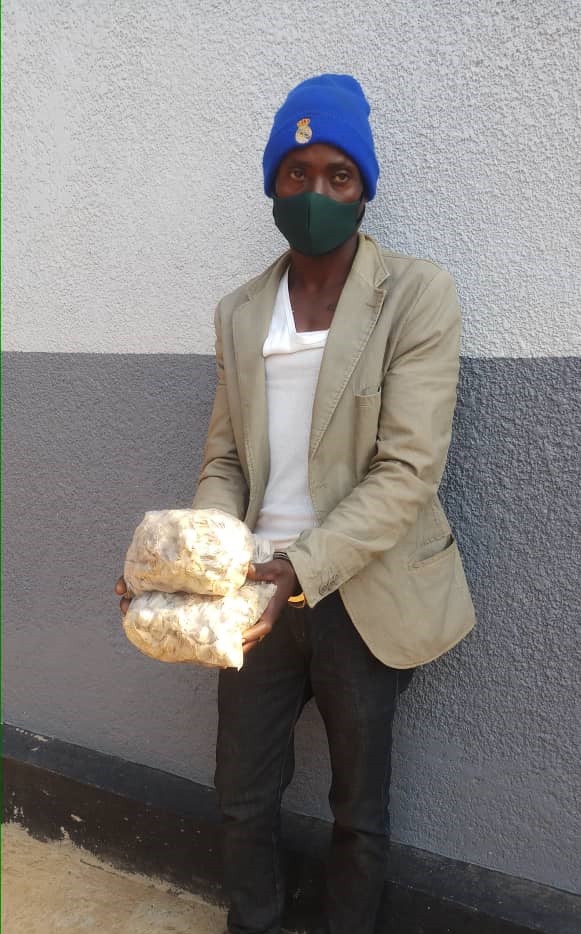 Sindayigaya, who was arrested on Tuesday, July 20, was at the time going to supply one of his clients in Rugarama village, Police said.

Superintendent of Police (SP) Theobald Kanamugire, the Police spokesperson for the Southern region said that Sindayigaya's criminal activities were reported by members of the public.

"Residents had informed the Police that Sindayigaya is a drug dealer supplying retailers in Runda Sector. On Tuesday, they also called the Police after suspecting him to be having a new consignment of cannabis, and officers arrested him red-handed with 282 pellets of cannabis," SP Kanamugire said.

The suspect told the Police that he got the narcotics from unnamed man at Giti k'inyini in Nyarugenge District.

He has now been handed over to RIB at Runda station for further investigation as the search for his alleged supplier and other members of the ring, continues.

Cannabis is classified among the "very severe narcotic drugs" in Rwanda.

Article 52 of the same law states that for felonies, recidivism occurs at any time when a person reoffends after conviction in a final judgment.

Every recidivist receives the maximum penalty provided by law and such penalty may be doubled.