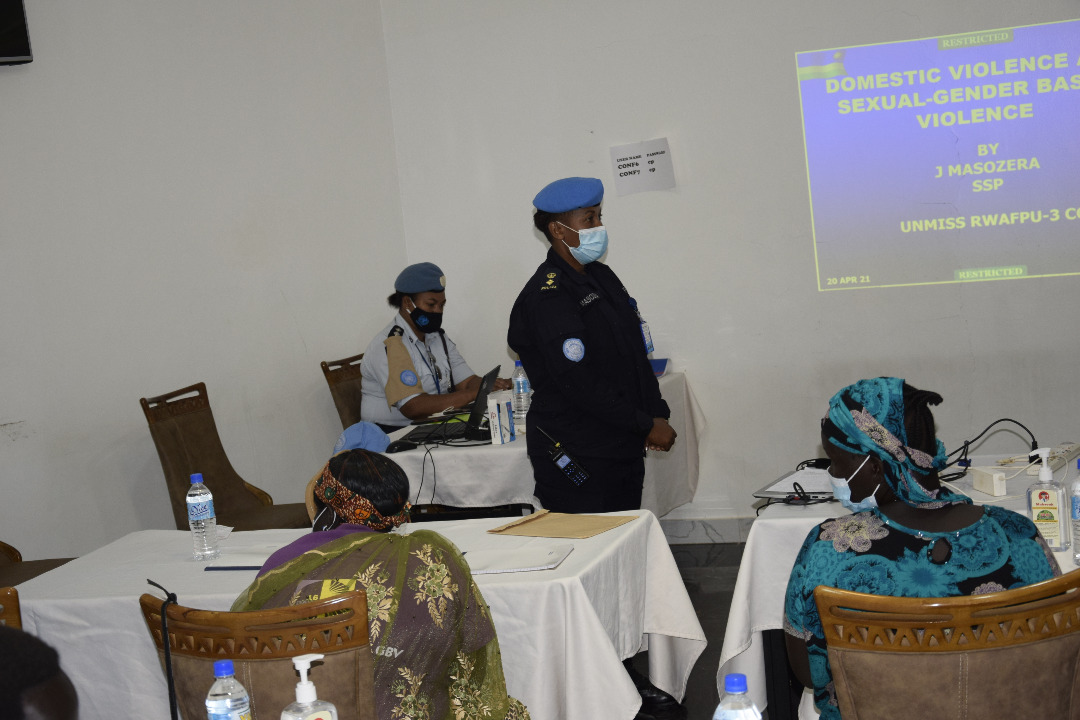 The Rwanda Formed Police Unit Three (FPU-3) serving under the UN Mission in South Sudan (UNMISS) has started outreach programmes to raise awareness among the local population against Domestic and Sexual Gender Based Violence (SGBV).

The sensitization campaign, which started on April 20, also seeks to enlighten communities on health and trauma matters.

She added that SGBV is any harmful act of sexual, physical, psychological, mental and emotional abuse sometimes caused by cultural practices and power control over others by men or women. 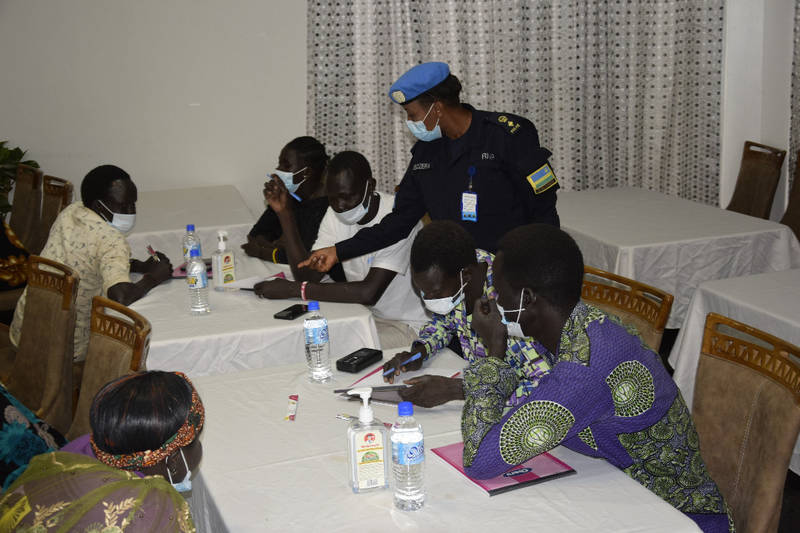 "Fighting domestic violence requires community involvement and breaking silence to share information for immediate response. It requires all men and women to understand each other and valuing each one's opinion and concerns, and sharing responsibilities in the family," said SSP Masozera.

He highlighted human disasters such as wars, community violence, family conflicts, sexual violence, threats, refugees and racial as some of the causes of trauma.

CIP Rugazora encouraged them to always seek counseling, psychotherapy, body relation and physical exercises as well as support from family and community members as some of the ways to manage trauma.