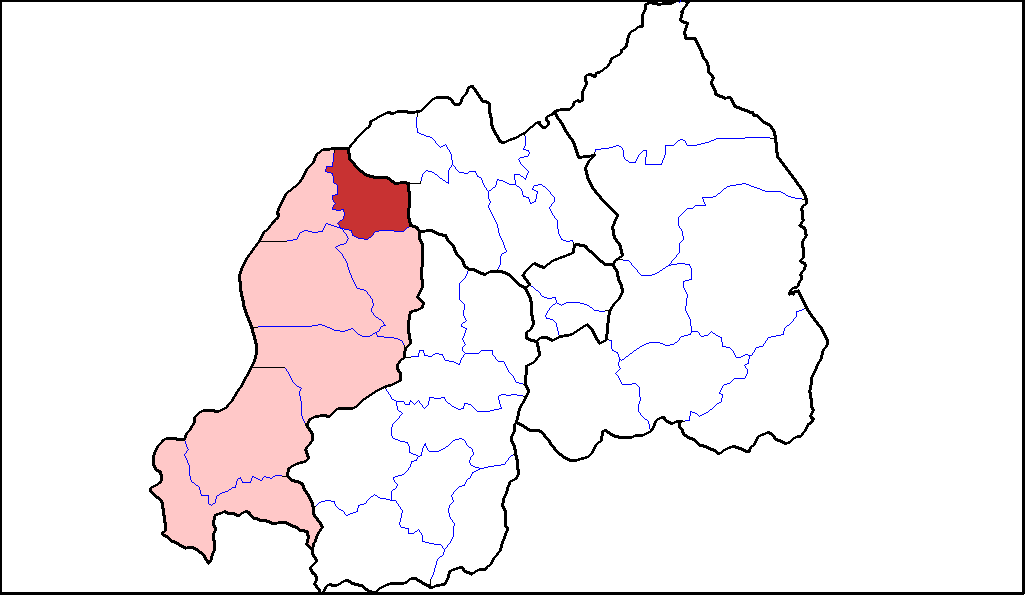 Security organs in Nyabihu District have arrested two people, who are part of the group that was carrying six bales of second-hand clothes commonly known as Caguwa, which were smuggled into Rwanda.

They are Marcel Twahirwa, 24, and Valens Dukuzumuremyi, 39, who were arrested on Wednesday, July 21, at about 3am in Kageri Village, Kora Cell in Bigogwe Sector.

CIP Bonaventure Twizere Karekezi, the Police spokesperson for the Western region, said that the two suspects belong to a group of eight smugglers.

"Six of them were at the time carrying the bales of Caguwa while two others armed with machetes were protecting them. The group had just picked the bales from the house of one Nyiraneza, the alleged owner, in Bugeshi Sector and they were taking them to Kora market in Bigogwe Sector," said CIP Karekezi.

He added that the group attempted to resist arrest but fearing security personnel, who were also armed, they dropped the bales and tried to flee but two of them were arrested in the process.

The arrested suspects said the bales were sneaked into Rwanda from the Democratic Republic of Congo (DRC) through Bugeshi sector.

In article 199 of the East African Community Management Act, which is also applicable in Rwanda, any automobile used in smuggling and seized smuggled goods are auctioned while the driver is fined US$5, 000.