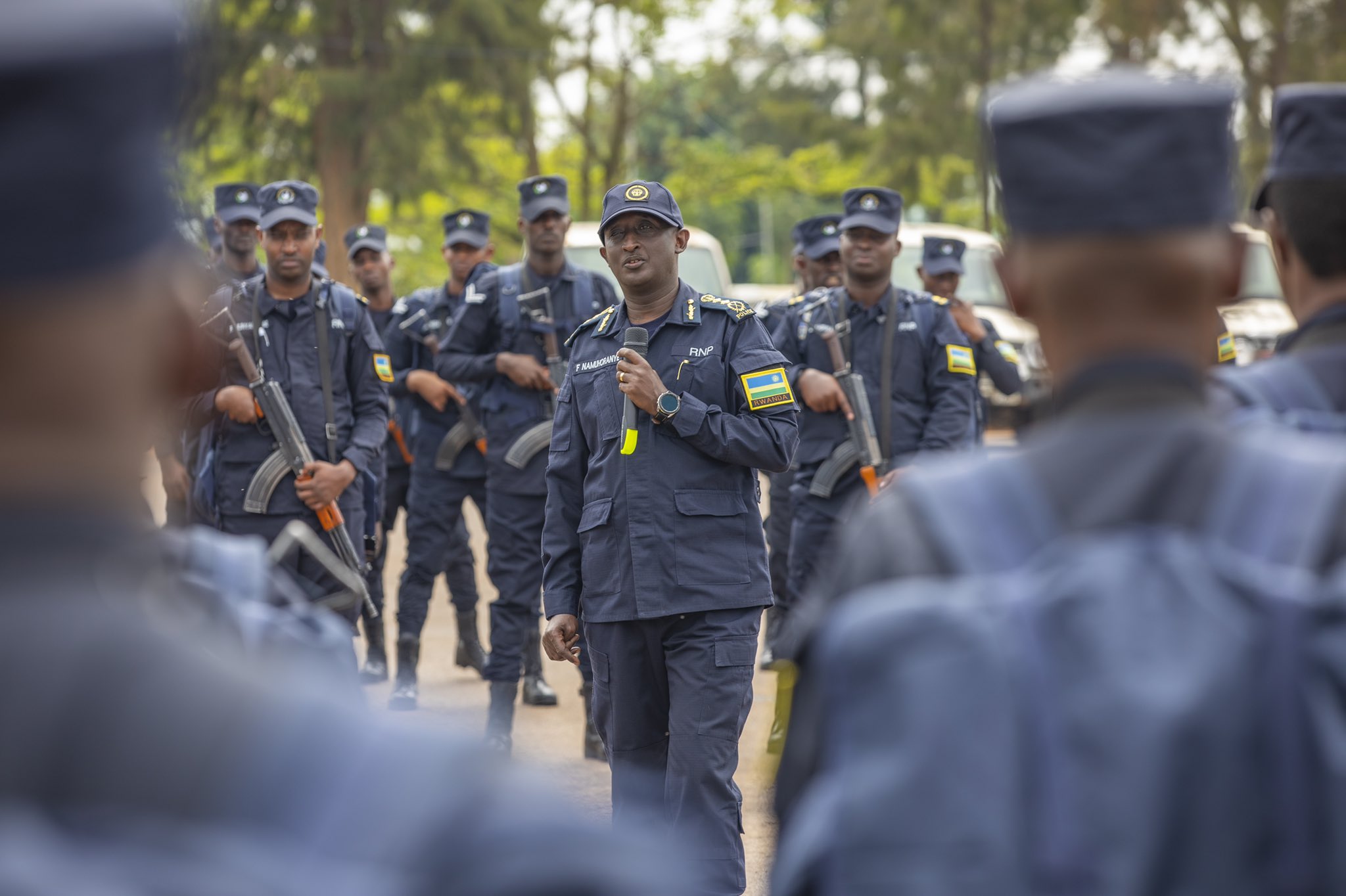 The MINUSCA Rwanda FPU-3 of 180 officers set to be deployed this Wednesday, November 9, will be the first peacekeeping contingent to be deployed in Bangassou, about 725 kms South East of the capital Bangui.

DIGP Namuhoranye urged the men and women of the newly generated unit to be exceptional throughout their tour-of-duty.

"Those, who were deployed before you set standards high, sustain that image and strive to be exceptional in your peacekeeping duties," DIGP Namuhoranye told the officers during the pre-deployment briefing at the RNP General Headquarters at Kacyiru.

He encouraged them to maintain the morale throughout the period of their tour-of-duty, and to address their concerns and challenges through the established chain of command.

In the force, he added, discipline which is largely defined by one's behavior, and professionalism, drives professional performance and success. 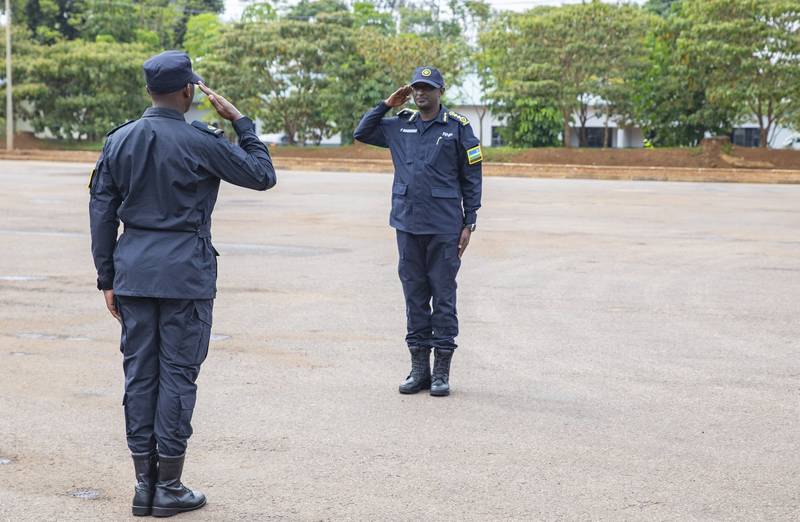 "The Rwandan flag in peacekeeping was raised high; it can only be raised higher, and that goes with respect, team spirit, supporting each other, doing what you were trained and deployed to do, being where you are required to be in the right time," said the Deputy Police Chief.

He urged them to be professional in their patrols, escort duties, protection of civilians and other assigned duties.

"Be a unit that is respected and loved by those under your protection, but feared by those with ill-intentions. That goes with your posture, turn out, and being extremely observant," DIGP Namuhoranye said.

This will be the fourth Rwandan Police contingents to be deployed to CAR. The RWAFPU-1 and Rwanda Protection Support Unit (PSU) of 140 each, are operating in Bangui.

Another contingent; Rwanda Formed Police Unit Two (FPU-2) is deployed in Kaga Bandoro, more than 300kms out of the capital.