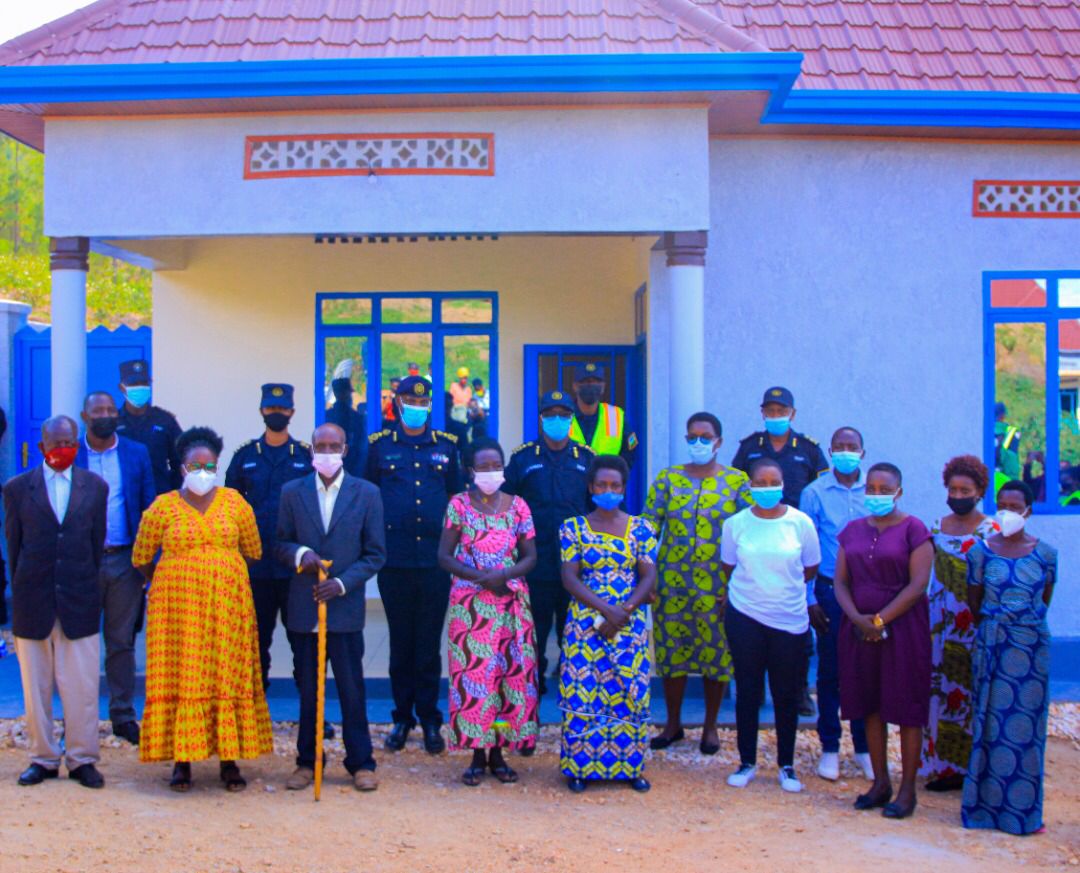 Sylivain Sumwiza, 75, a resident of Kamonyi District, Musambira Sector, Cyambwe Cell in Ruvumura Village has been dreaming of owning a modern house for his wife and two children but lacked the means to realize his vision. Well, Sumwiza can now smile after Rwanda National Police (RNP) constructed a house for this vulnerable family, worth Frw18 million.

The fully equipped 3-bedroom house lit with solar energy, kitchen, water tank and toilet was handed over to the couple on Wednesday, August 25. The house was constructed under the RNP community policing and human security programmes to support community development.

“I thank Rwanda National Police for this house, which is a true reflection of our country’s good governance. We are not to first one to benefit from these fruits of good governance because our Police has constructed many houses for the vulnerable people before and no doubt many more will reap from this community-focused leadership,” Sumwiza said. 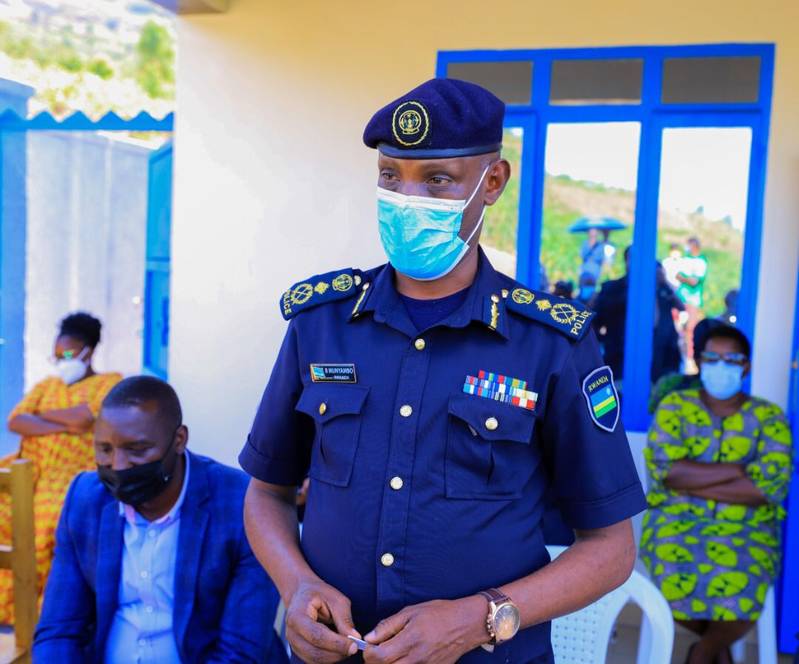 While handing over the house, CP Bruce Munyambo, who represented RNP leadership, lauded the residents and local authorities in Kamonyi for the community policing spirit in fighting and preventing crimes. He further thanked them for their contribution to construct the modern shelter for Sumwiza and his family.

“This is one of the 30 houses that Rwanda National Police is currently constructing in different parts of the country for the disadvantaged families as part of the annual Police Month, which focuses mainly on supporting community development through such human security activities. These are fruits of partnership which are also exhibited in identifying crimes and reporting lawlessness,” CP Munyambo said. 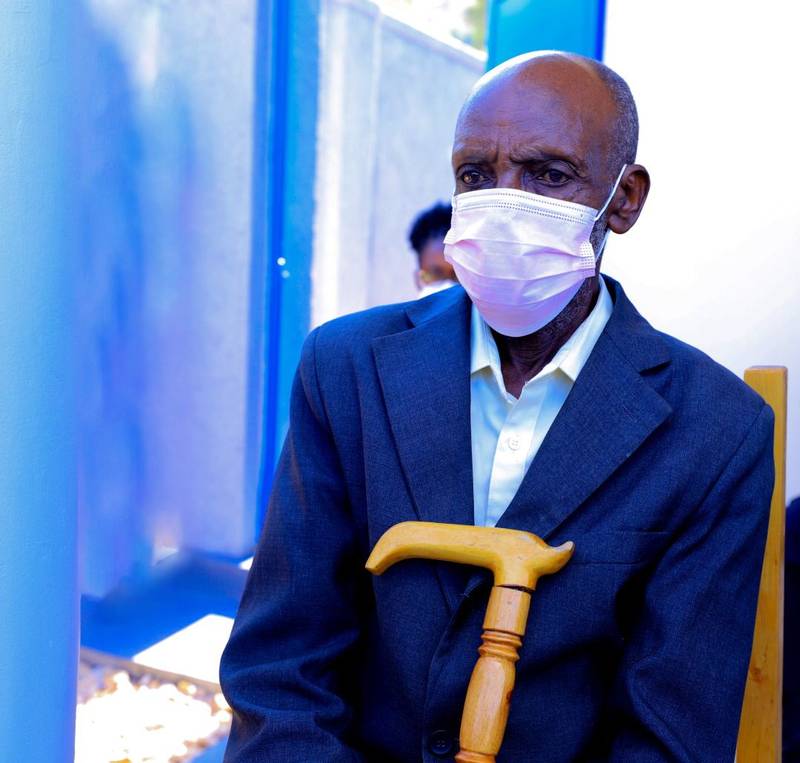 Tuyizere also thanked RNP for being a development partner in Kamonyi. “This family had no place to call home, and when we reached out to Rwanda National Police they delivered as usual. Sumwiza and his family are among many families in Kamonyi that our Police has given modern shelter and more other houses are still under construction,” Tuyizere said. 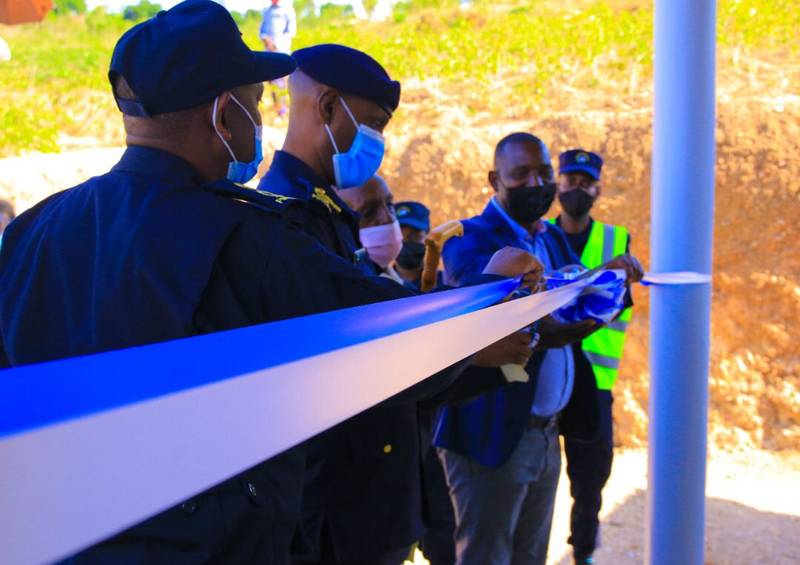 According to Tuyizere, the district plans to construct at least 650 houses for the disadvantaged families in this fiscal year.

Over the years, RNP has engaged in various policing and human security activities to ensure the responsiveness of everyone in fighting and preventing crime, improving the welfare of the people and a way of dealing with the root-cause of crime.

The Police Month held annually, therefore, is part of the RNP outreach programmes to supplement the national development agenda and to build strong partnership between with the citizenry in identifying, fighting and preventing crimes.

During the 2019 Police Month, RNP also constructed 30 houses for the vulnerable families in different parts of the country. 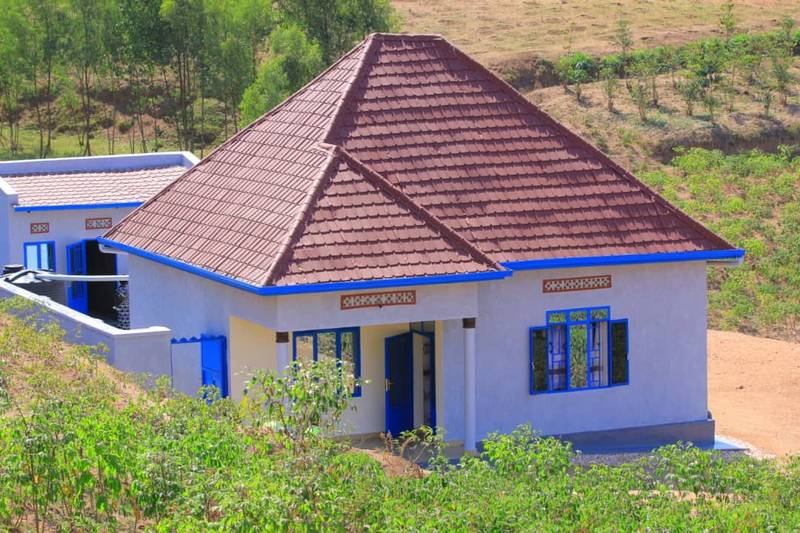