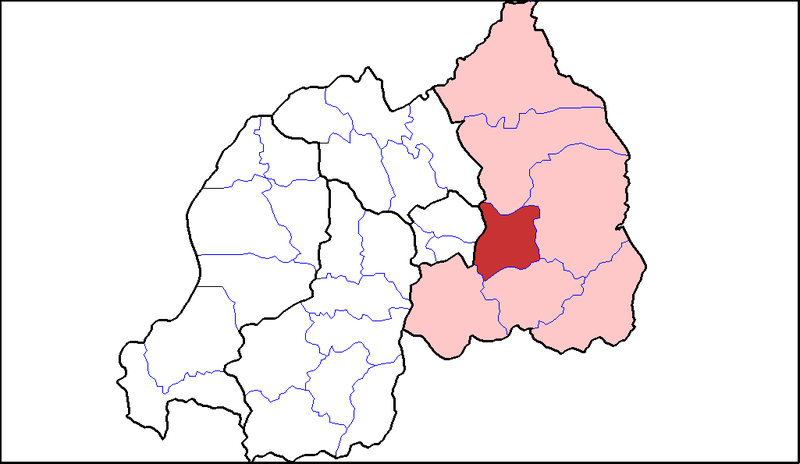 Police in Rwamagana District, on Friday April 2, arrested two people with 64kgs of wolfram, which were allegedly stolen from a mining concession in Fumbwe Sector.

"The management of the mining company reported series of mineral theft from their wolfram concession in Fumbwe Sector and suspected some of their employees to be behind it.

For Muhirwe and Habimana being prime suspects, Police searched the former's house, he was found with the 64kgs of wolfram," CIP Twizeyimana said.

According to Muhirwe, they stole the minerals on different occasions, but he declined to disclose their clients.

The management of the mining company applauded Rwanda National Police for their quick intervention to recover their stolen minerals and the arrest of the suspected thieves in real-time.

Muhirwe and Habimana were handed over to RIB at Musha station.

Under article 166 of the law relating to offences and penalties in general, anyone convicted for theft faces an imprisonment of between one and two years and a fine of between Frw1 million and Frw2 million, a six-month community service or one of these penalties.

Article 54 of the law on mining and quarry operations, states that; “any person, who undertakes mineral or quarry exploration, exploitation, processing or trading without a licence commits an offence.”

The court also may order confiscation of any seized minerals in storage, trading or processing without a license.