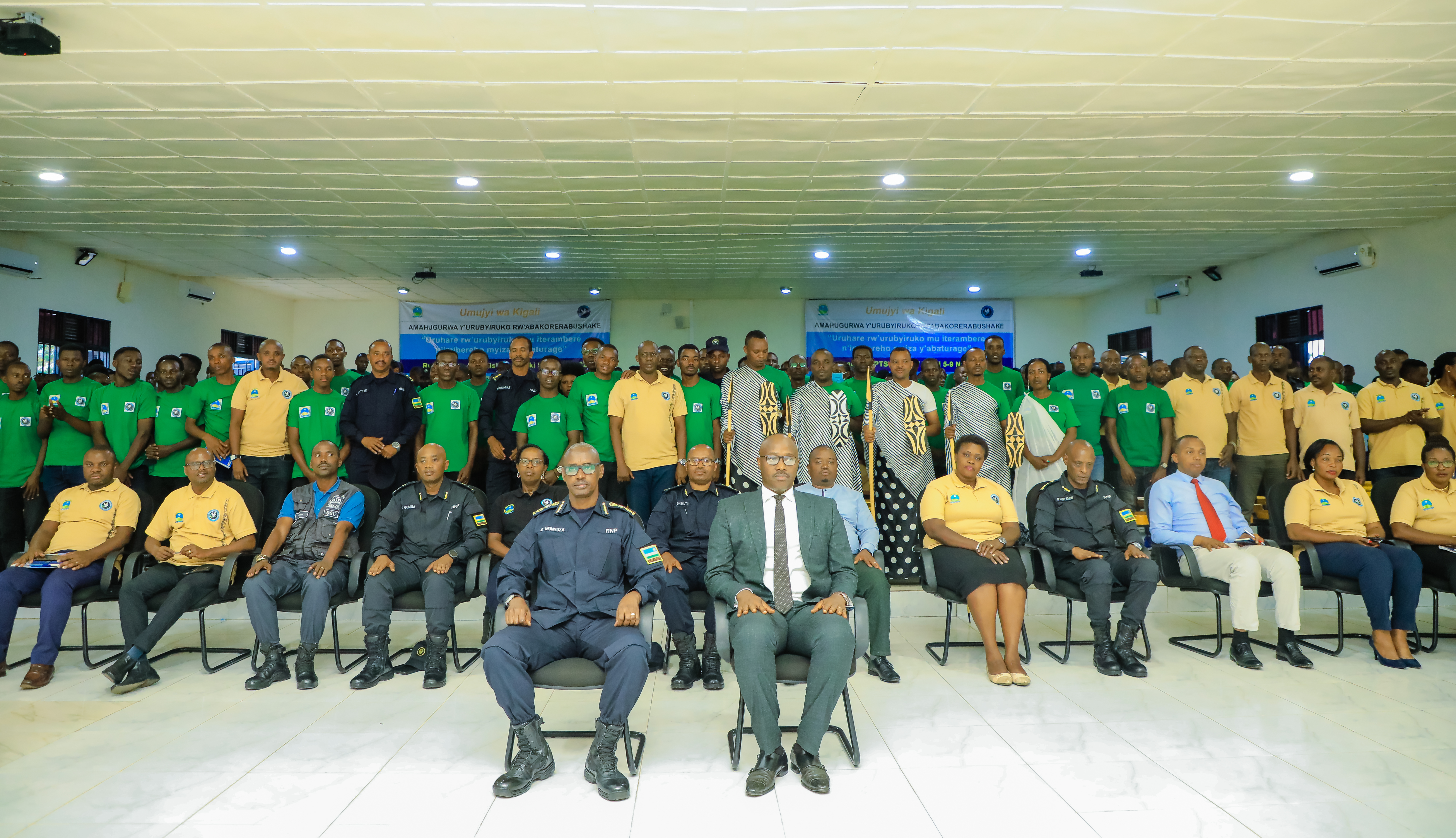 At least 357 members of Rwanda Youth Volunteers in Community Policing (RYVCP) from City of Kigali, on Friday, September 9, completed a five-day training at the Police Training School (PTS) Gishari in Rwamagana District, which focused on the role of youth in community social development.

The closing of the training was presided over by the Inspector General of Police (IGP) Dan Munyuza alongside the Mayor of City of Kigali, Pudence Rubingisa.

IGP Munyuza emphasized the role of the young people in security and community development and challenged them to live up to their expectations.

"You are partners in security and we thank you for your spirit and responsiveness in all aspects of security to further make your country safer for all," IGP Munyuza told the youth. 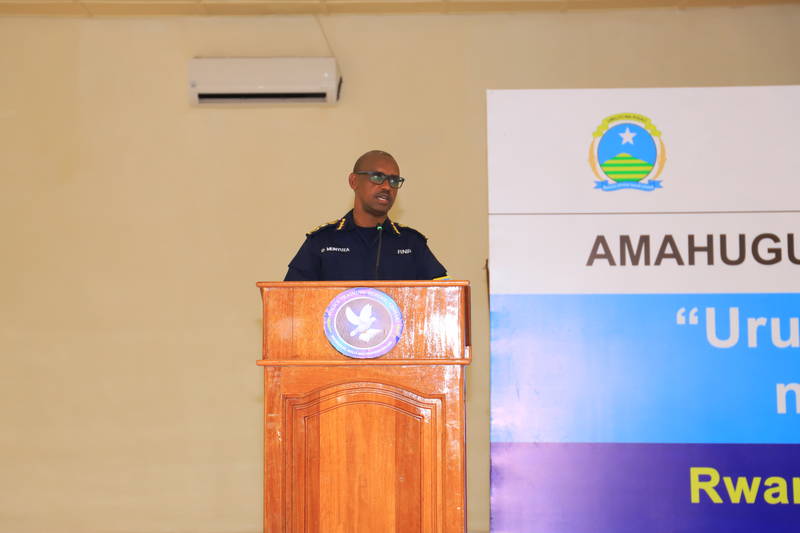 He urged them to engage in individual development programmes, be defined by Rwandan values, discipline and to always feel proud in fighting and defending the image of their country.

The IGP asked the youth to refrain from drunkenness, fight any unlawful practices such as theft, drug trafficking, sell and abuse; and corruption.

He further appealed to them to actively fight all environmental degradation practices, be hygienic and to support security and development activities in their communities.

The youth volunteers group, which currently has close to 500,000 members across the country, was formed in 2013 particularly to drive the national security and development agenda. 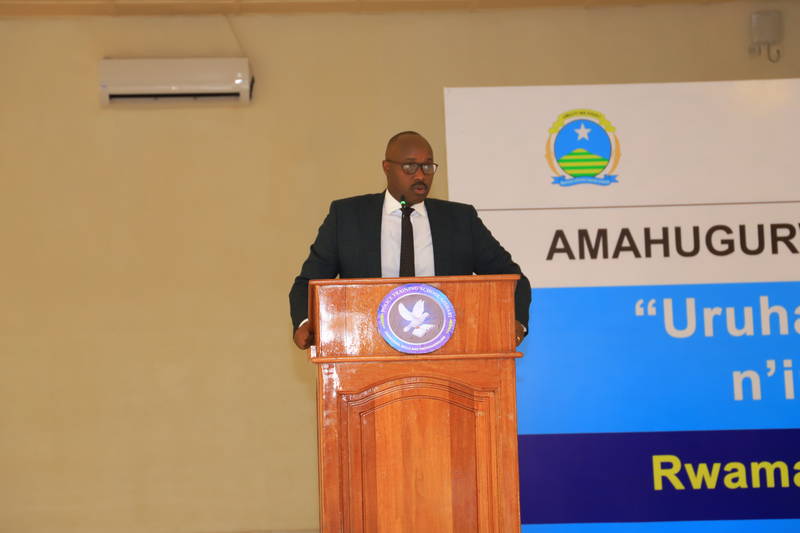 Mayor Rubingisa thanked the youth for their spirit of volunteerism but urged them to be innovative.

"You have the ability to create change in your families and communities; utilize that advantage and have one voice," the Mayor said.

During the five-day training, the youth were enlightened on job creation, community policing, patriotism, fighting crimes such as narcotic drugs and psychotropic substances, and theft.

At the end of their training, the youth adopted at least 23 resolutions, all related to supporting security and community social development. 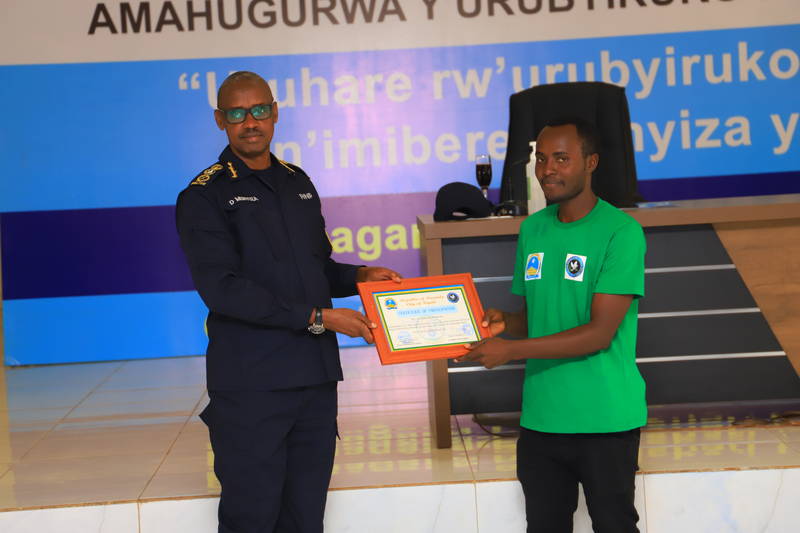