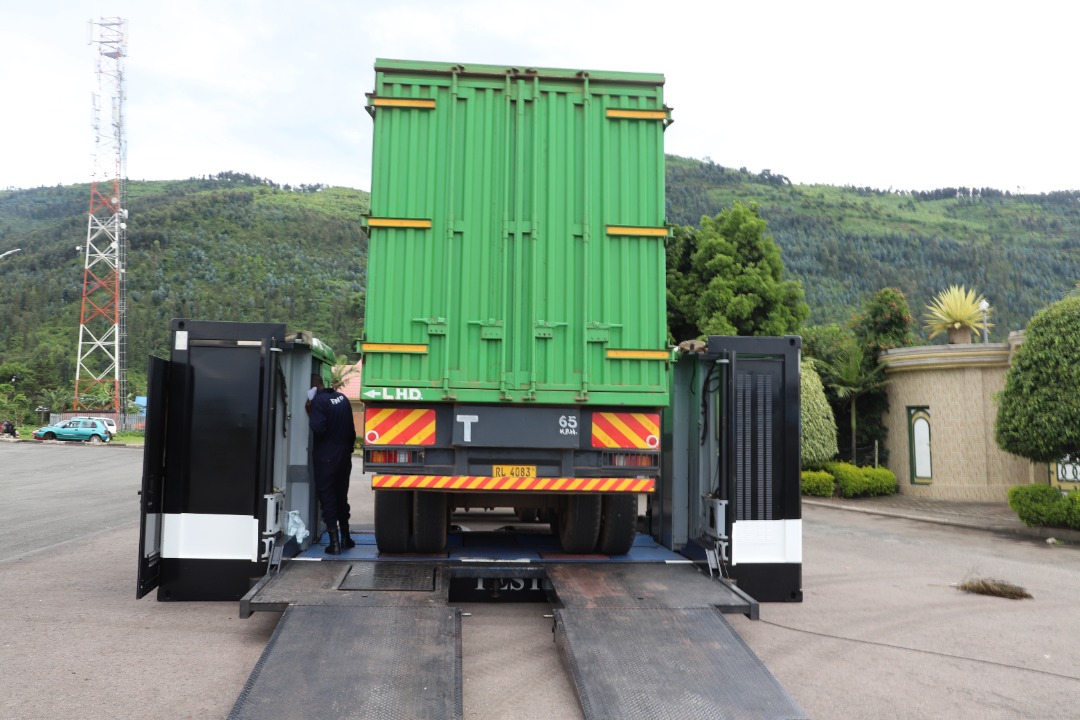 It was a big turn up on Tuesday November 22, as more 117 vehicles received in-depth mechanical inspection at the Mobile Test Lane in Gisenyi town of Rubavu District.

This was on the second day as Rwanda National Police (RNP) took its automobile inspection services closer to the owners of vehicles in Rubavu and surrounding districts, to facilitate them from trekking long distances to either  Huye or Musanze District.

This was in addition to 78 vehicles, which were inspected on the first day on Monday after the mobile lane shifted its mechanical inspection services from Rusizi District a fortnight ago, where more than 500 cars were also inspected.

"The turn up on the second day was high. 51 vehicles were found roadworthy and 66 others failed the first inspection test with owners required to fix the identified mechanical faults before bringing them back for the second inspection," Chief Inspector of Police (CIP) Mucyo Rukundo, the Western Region Political and Civic Education Officer (RPCEO), said. 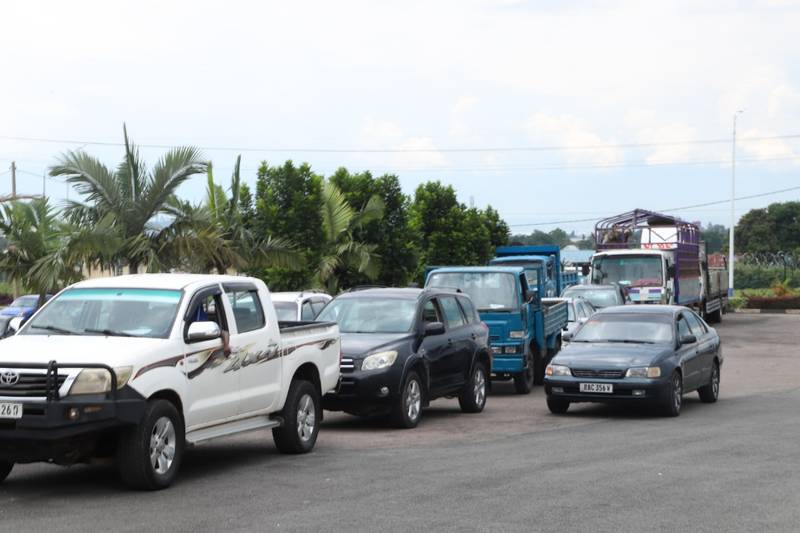 The mechanical inspection looks at the critical part of the vehicle such as gas emission, shock absorber, brakes including handbrake, axle play detection, wheel alignment and vehicle geometry, steering system, headlights as well as visual inspection of the vehicle’s body condition, among others.

Owners of vehicles operating in Rubavu and the neighbouring districts are reminded that the mobile lane will stationed in Rubavu up to Saturday, November 26.

It operates between 7a.m and 8p.m.