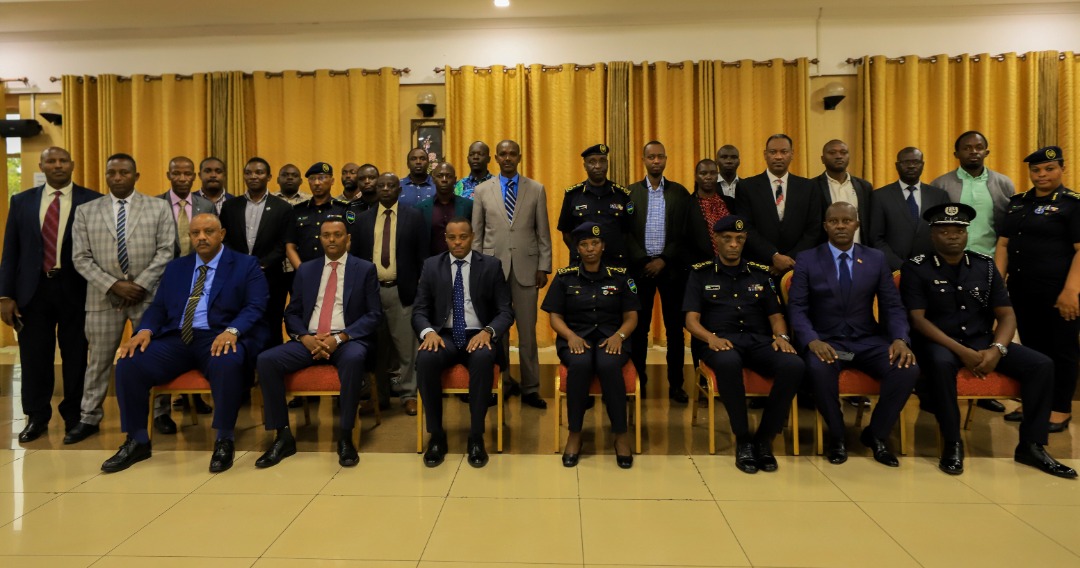 Officials from the Eastern Africa Police Chiefs Cooperation Organization (EAPCCO) member states are meeting in Kigali since Tuesday, January 24, to put final touches in preparations for the 4th edition of the EAPCCO Games. Rwanda will host the 4th edition in March, this year.

The EAPCCO is a regional law enforcement body bringing together 14 member countries. It was founded in 1998 as a regional practical response to the need to join police effort against transnational and organized crime.

Sports is one of the disciplines devised by member states to bring together regional law enforcement agencies towards a common goal.

The Deputy Inspector General of Police (DIGP) in charge of Administration and Personnel, Jeanne Chantal Ujeneza, while opening the three-day preparation meeting, observed that sports is a unifying factor in realizing the EAPCCO agenda.

"This will not be a competition but getting together, playing together and showing our citizens of our mission as Police officers and Police institutions, which is to ensure security of our countries and the region,” DIGP Ujeneza said. 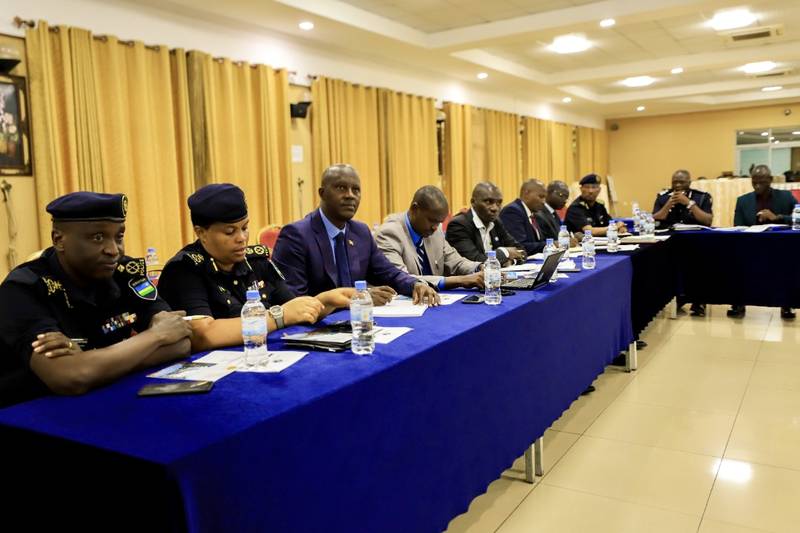