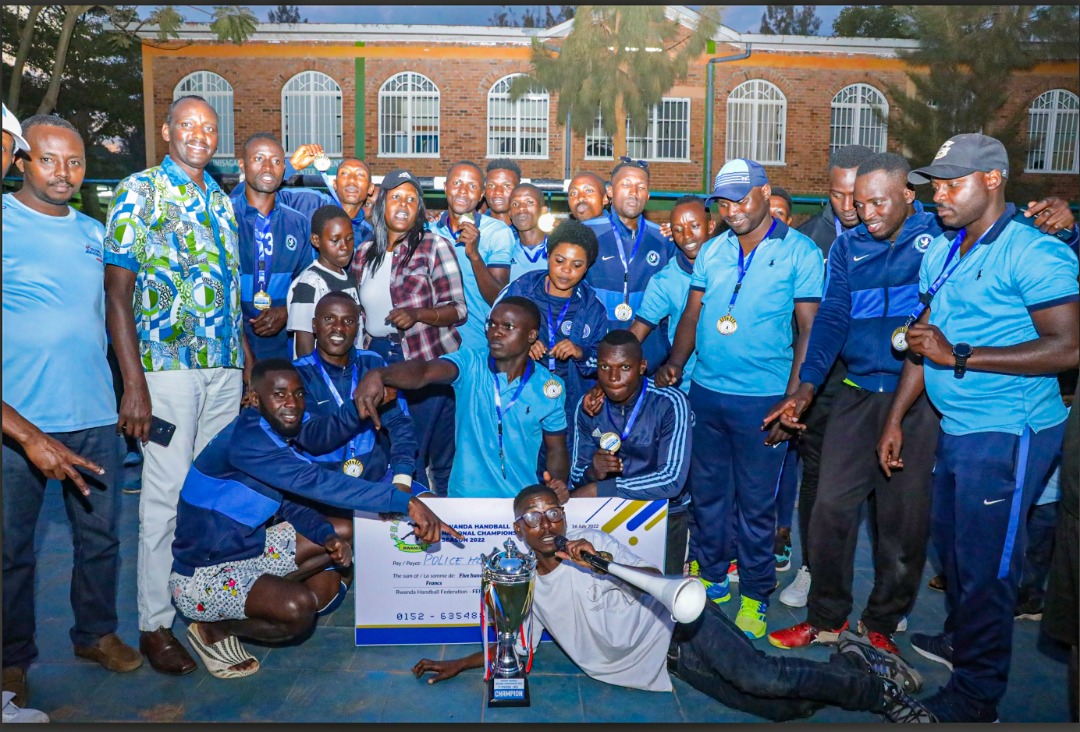 The law enforcers were crowned champions for the record eight times after winning the first two of the three-leg-finals.

The defending champions entered into the second finals with a commanding lead and favourites following their 41-35 win in the first leg away in Gicumbi on July 10.

Police Handball Club coach, Chief Inspector of Police (CIP) Antoine Ntabanganyimana applauded his players for the focus and winning spirit throughout the tournament.

"This season, Gicumbi gave us an uphill task; we lost to them in two competitions (Heroes Cup and Genocide Memorial Cup). So, we had to go back on the drawing board to correct our mistakes for the club to be in its position. Of course, this was a result of focus, teamwork and support from our Rwanda National Police RNP leadership," CIP Ntabanganyimana said.

The were the defending champions having won their seventh National Championship in 2019. The tournament was suspended following the outbreak of the Covid-19 pandemic. 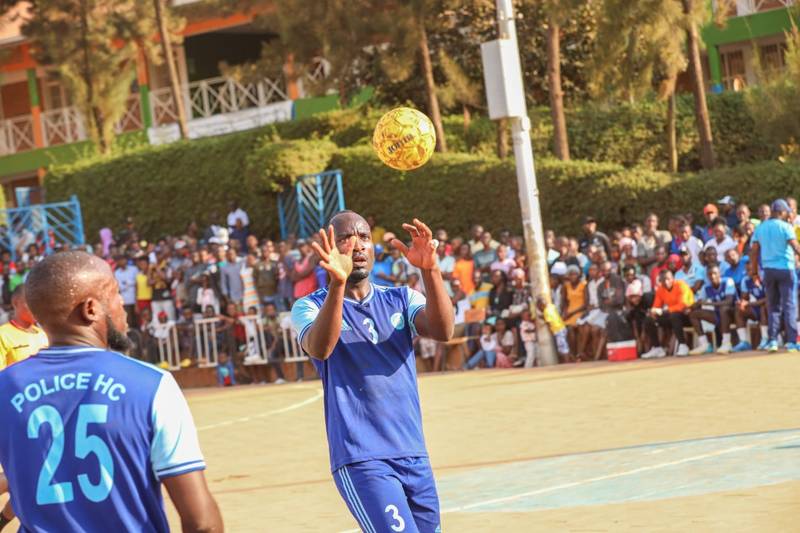