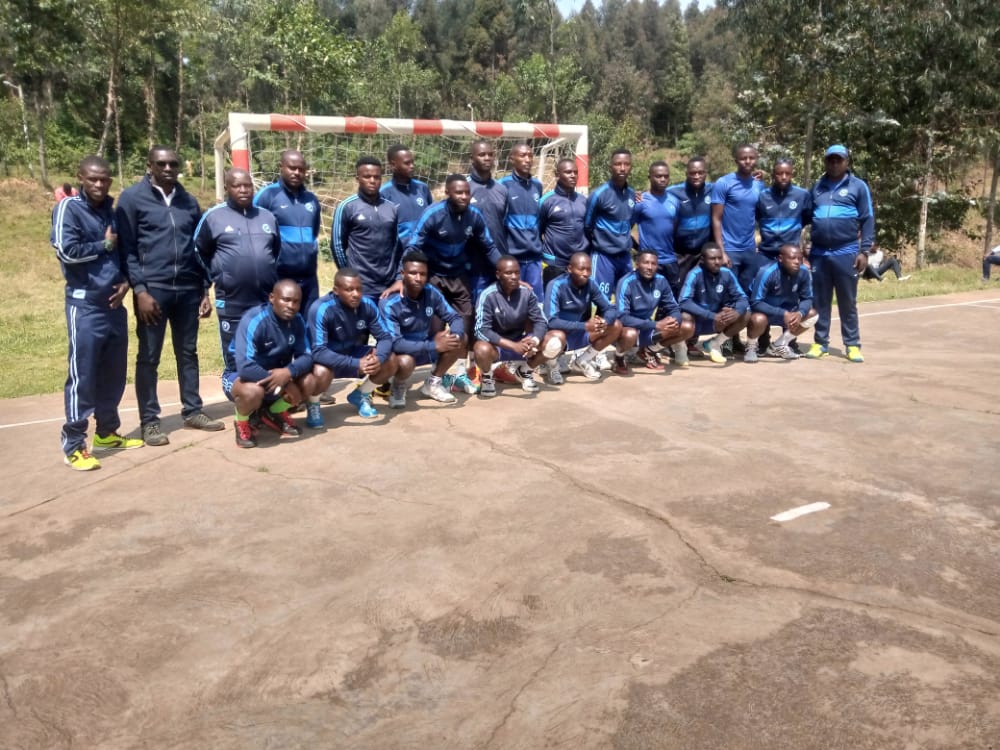 Police Handball Club has moved a step closer to their eighth National Handball Championship following their 41-35 first final win over Gicumbi on Sunday, July 10, away in Gicumbi District.

It's one of the three finals to be played between the two sides to decide this season's king of the national handball.

The law enforcers are the defending champions having won their seventh National Championship in 2019. The tournament was suspended following the outbreak of the Covid-19 pandemic.

The remaining two final encounters between Police and Gicumbi will be played in Kigali at Kimisagara Youth Centre.

The second final will be played on Sunday, July 17. Should Police Handball Club win the second straight match, they will be crowned the 2022 National Handball Champions and there will be no need for the third final, which is scheduled for July 22.