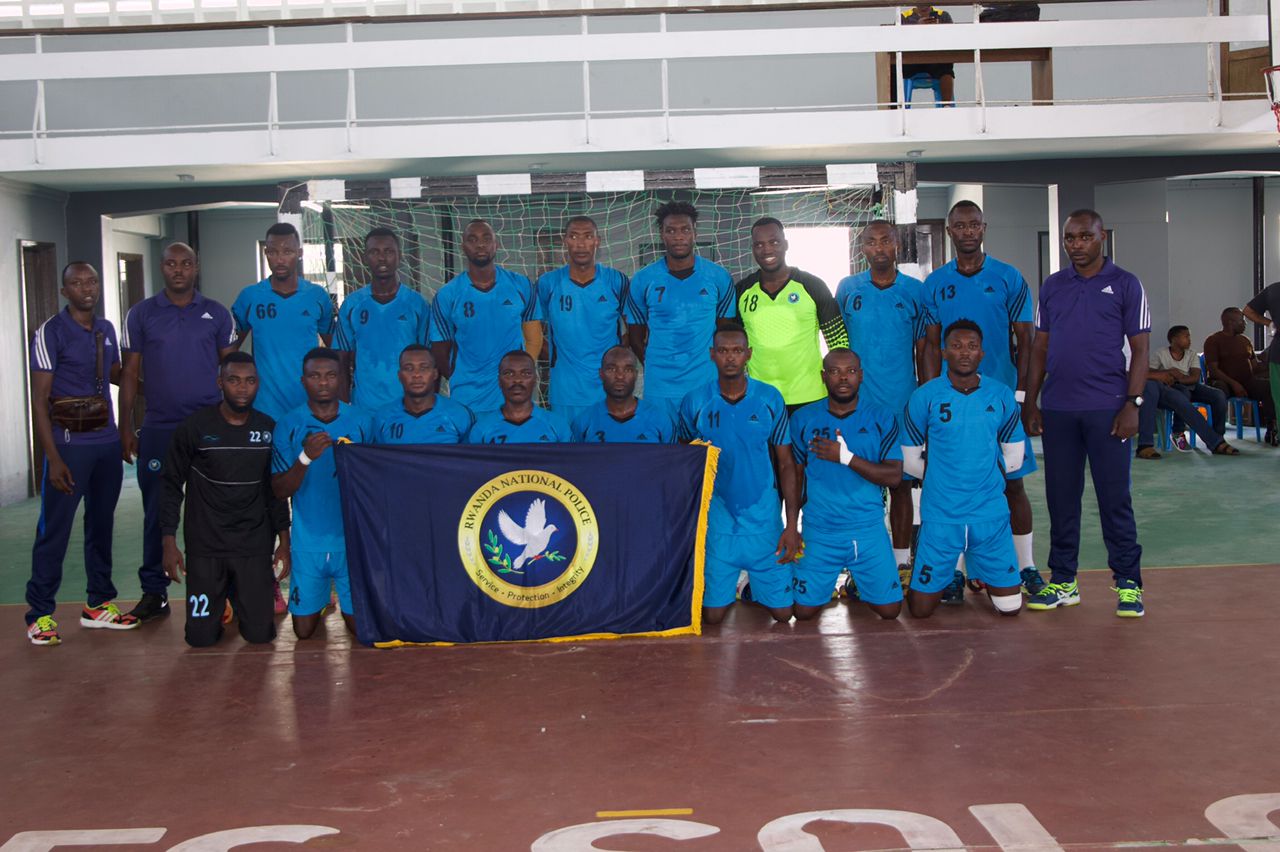 The defending champions beat the Kenyan side 25-19, having led on the score sheet in both periods. The first half ended 15-10 in favour of Police Handball Club.

Six clubs are participating in this year's championship. 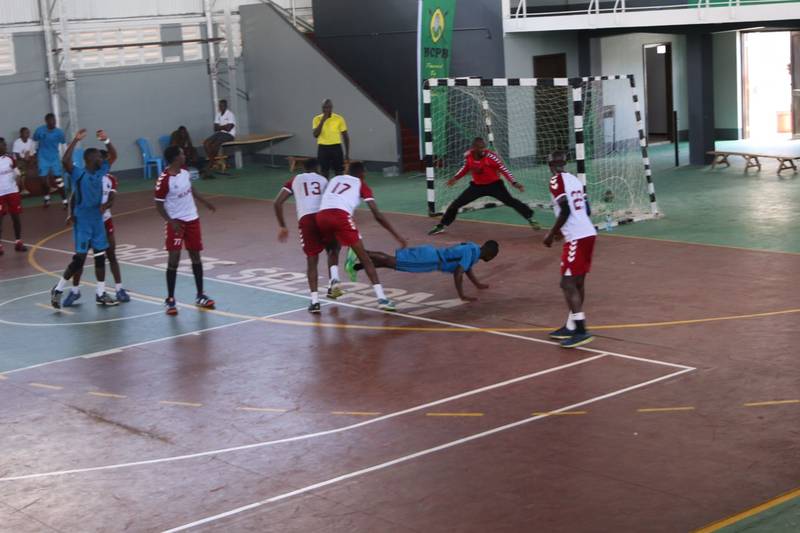 Group A is composed of Cereals (Kenya), JKT (Tanzania) and Ngome (Tanzania).

Police HC (Rwanda) is in group B alongside Nyuki of Zanzibar and Black Mamba of Kenya.

Police Handball Club coach, Inspector of Police (IP) Antoine Ntabanganyimana believes the win is a boost ahead of other group games.

“This was among the anticipated difficult matches and the results offers the opportunity to build on the performance," said IP Ntabanganyimana.' He added: "We played well in our opening match, but we have to put into consideration that there are other games to play, which is our focus now."

The next match will be against Nyuki HC of Zanzibar on December 2.

In the female category, which attracted five teams; Rwanda's Kiziguro secondary school drew 21-21 with Tanzania's JKT in their opening match.