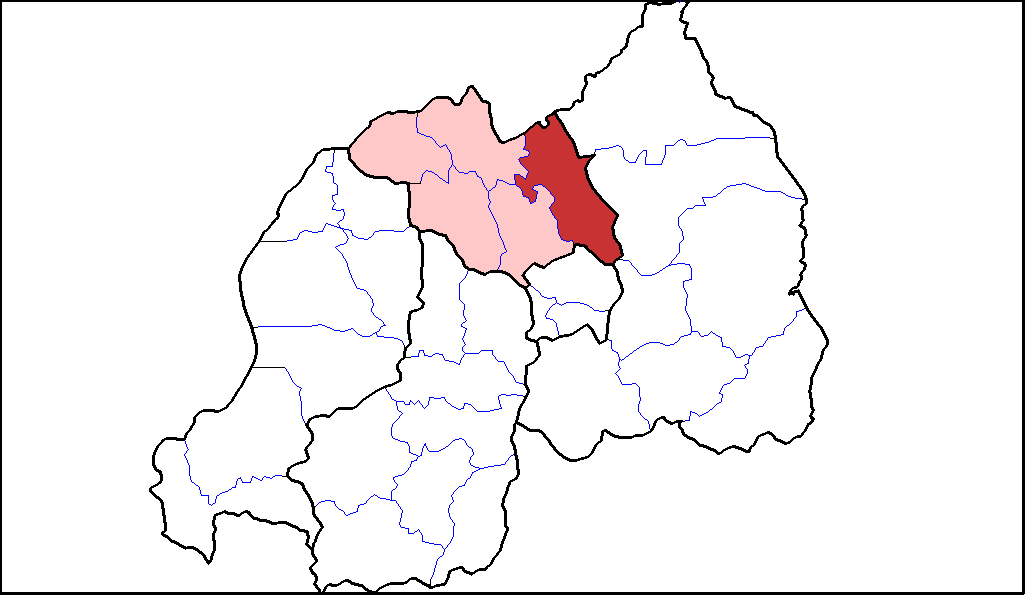 The Rwanda National Police (RNP) anti-smuggling unit, on Sunday, June 6, foiled a group of traffickers, who were attempting to sneak nearly 450 litres of kanyanga, an illicit crude gin, into the country.

The group was at the time trying to use a porous border from Uganda, through Mugote Village, Gishari Cell in Rubaya Sector, Gicumbi District.

Gicumbi District Police Commamder, Superintendent of Police (SP) Jean Bosco Minani said the ring of about 25 people had packed the illicit gin in the outlawed non-biodegradable polythene bags and concealed in sacks.

"Police was first tipped off by residents about a big group that calls itself Abarembetsi, which would use the same route from Uganda carrying large quantities of kanyanga," said SP Minani.

However, the DPC said, during the targeted operation conducted in the wee hours of Sunday morning, the traffickers threw down the sacks of kanyanga and fled in the same direction.

The racket moving in three groups, had a spotter, who was moving ahead to tip them off on the whereabouts of security organs.

He advised them to channel their combined energy into legal businesses, which also helps the government to support them in their income generating activities instead of wasting their lives in criminal activities, which only results into their arrest and spending years in prison.

Kanyanga is listed among simple drugs in Rwanda with a prison sentence of between seven and ten years, upon conviction, and a fine of between Frw5 million and Frw10 million.