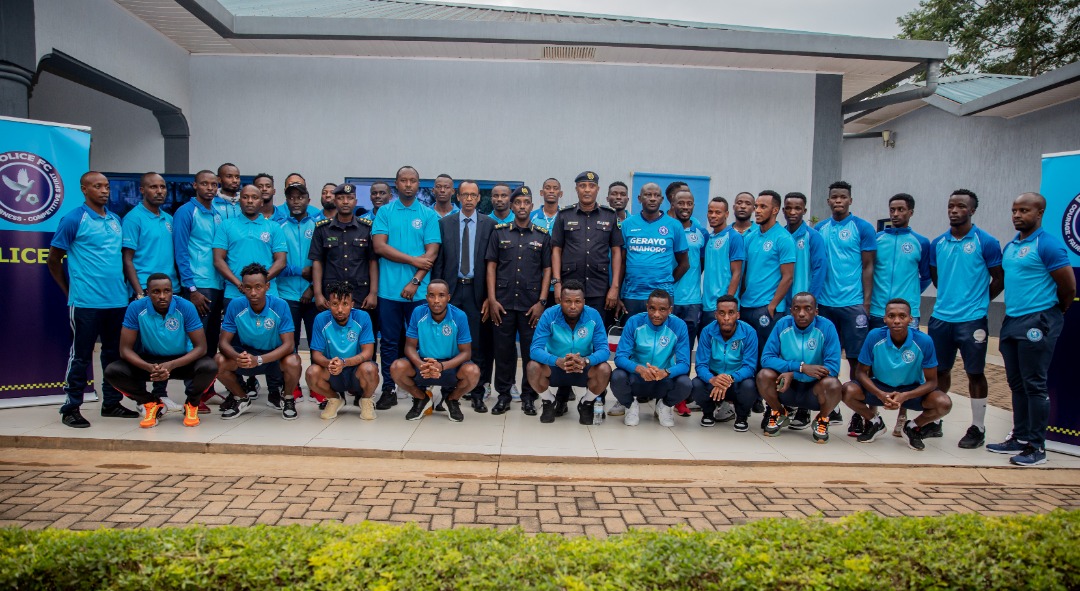 Police Football Club, on Wednesday, August 17, unveiled its new management and seven players ahead of the 2022/2023 topflight season, which kicks off this Friday, August 19. 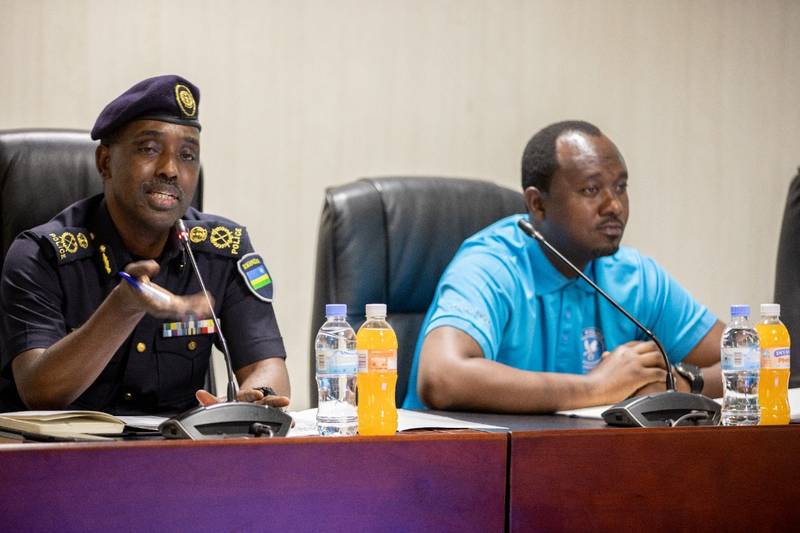 While speaking during the press conference held at the Rwanda National Police (RNP) General Headquarters in Kacyiru, ACP Kamunuga clarified that Mashami will officially assume his responsibilities on September 1.

This, he said, is because the contract with the outgoing coach Nuttall will expire on August 31.

Although Nuttall is currently out of the country, ACP Kamunuga said that assistant coach, Kirasa, will be the caretaker until September 1, when Mashami will officially takeover as head coach.

"Police FC will continue with the policy of using only home-grown players and the focus will also be put on developing young talents in the lower club, Interforce," ACP Kamunuga said.

He added: "This season, our focus is to win trophies as a competitive club, which is the first mission of the new coach.

We have new players to fill the gaps, we have a new and experienced coaching staff, so the focus is one in the new campaign," ACP Kamunuga said. 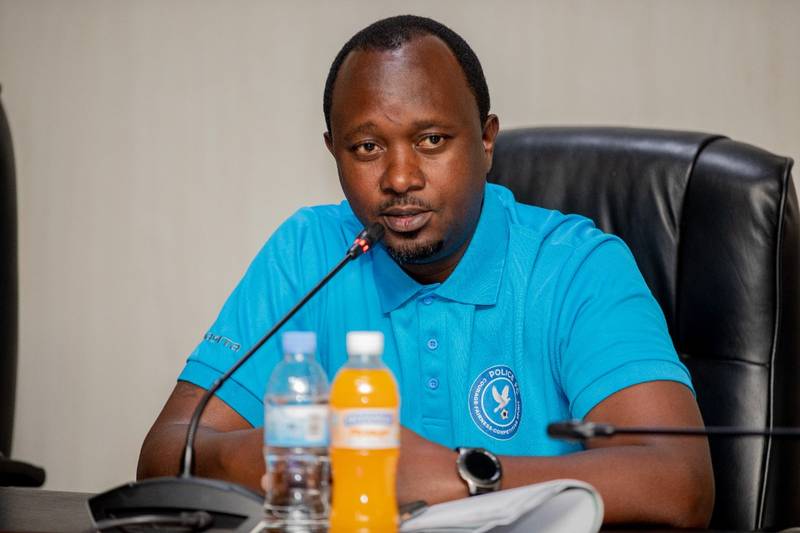 On his part, Mashami said: "I am taking over responsibilities that were handled by many other coaches previously, but as the new coach, I am positive with the new look of Police FC team, I have talked to the players and they understand well our mission. The technical staff had a hand in the recruitment of new players to add new and experienced blood in the team."

He added that "success is achieved through having same understanding, objectives, focus and purpose."

"Most of these players have won trophies either here in Rwanda or abroad, they are experienced, they understand how winning a trophy feels like and what it requires both physically and mentally.

Nothing is for free, we only need to work hard to make history as the first Police FC team to win the national league. That needs sacrifice... every player to be a captain.

We have the weapons, the support of the leadership and it's now up to us as a team to have one objective towards a successful season." 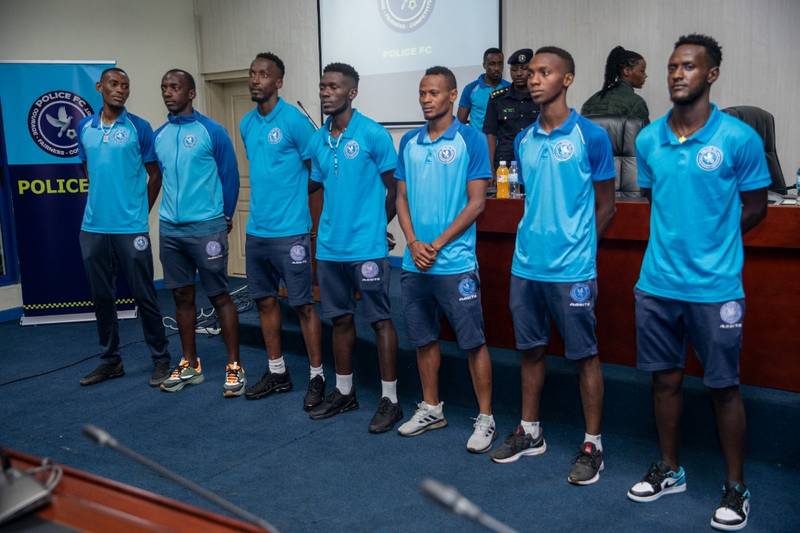 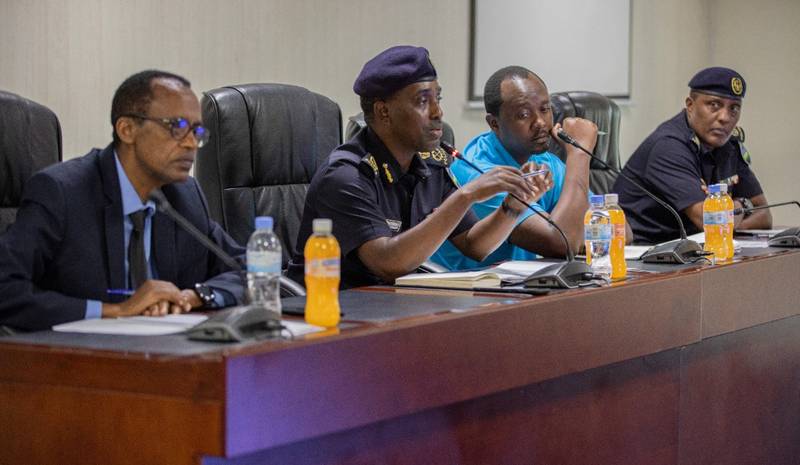