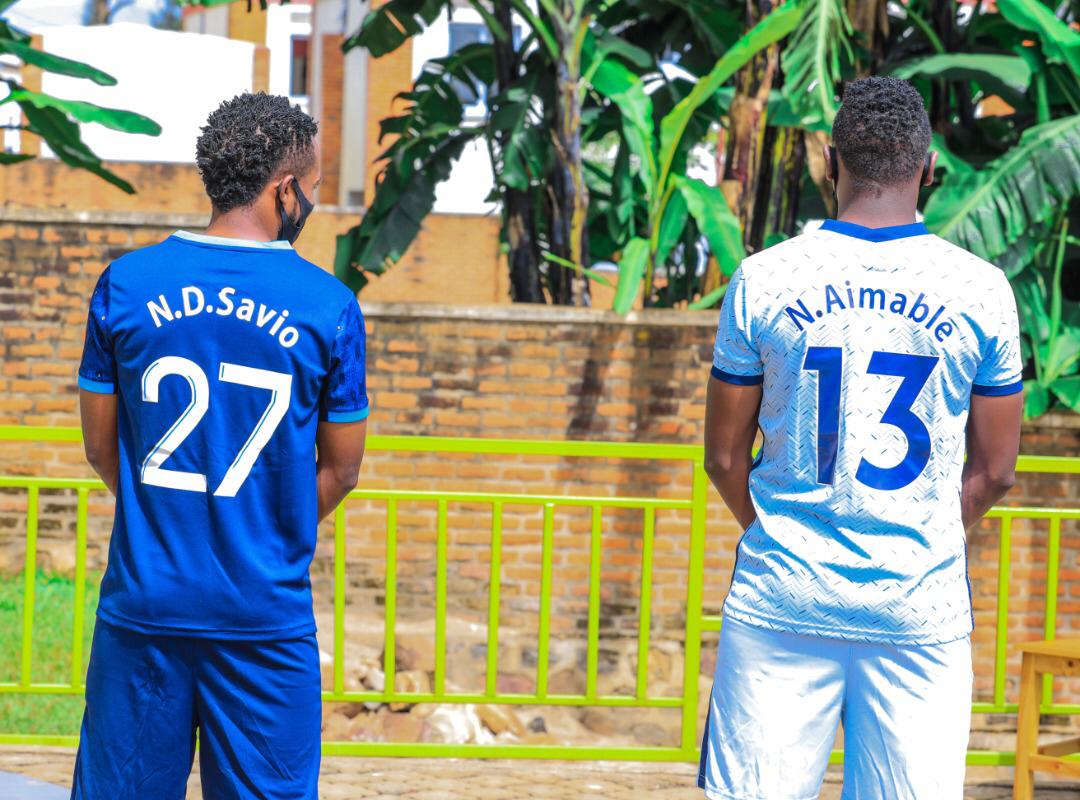 The new home and away jerseys were unveiled this Friday, April 30, at the Police FC residential training camp in Rebero.

The event was presided over by Commissioner of Police (CP) Bruce Munyambo, who urged the players to focus, be competitive and exhibit a winning spirit.

The 2021 Primus National League kicks off this Saturday, May 1 as a tournament with clubs now placed in four groups.

Police is placed in Group C with AS Kigali, Musanze FC and Etincelles FC.

The law enforcers will kick off their first match against Etincelles FC this Saturday at 3pm at Amahoro Stadium. 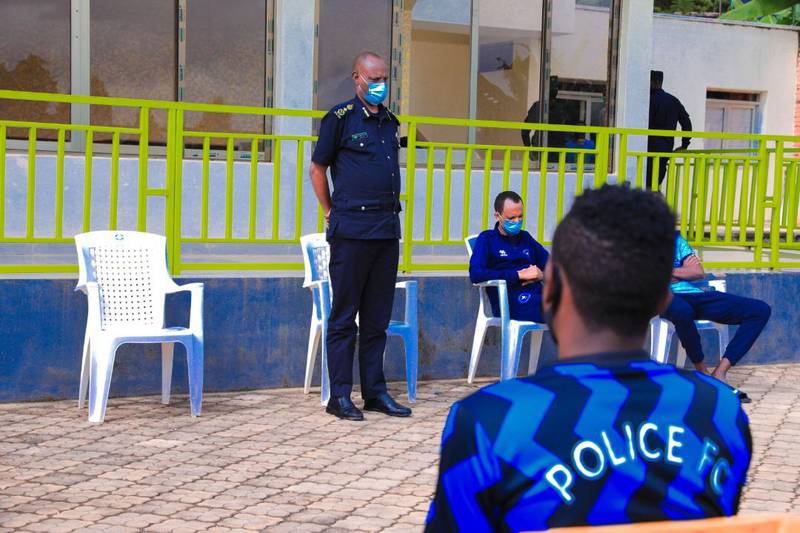 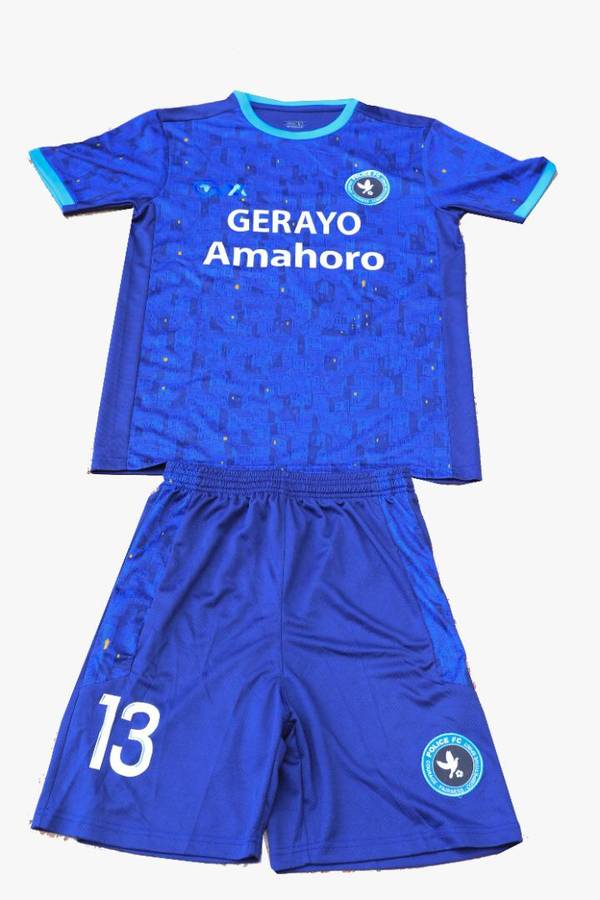 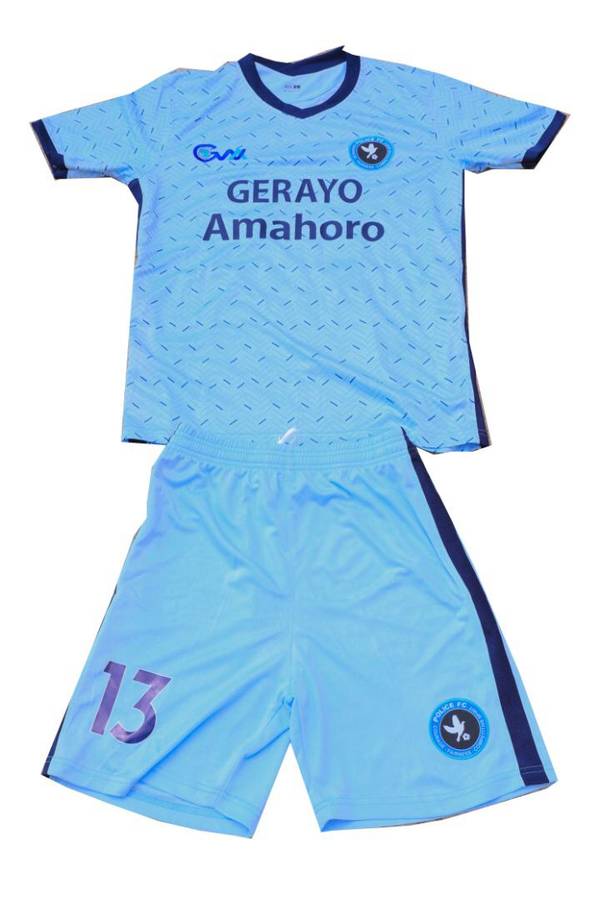 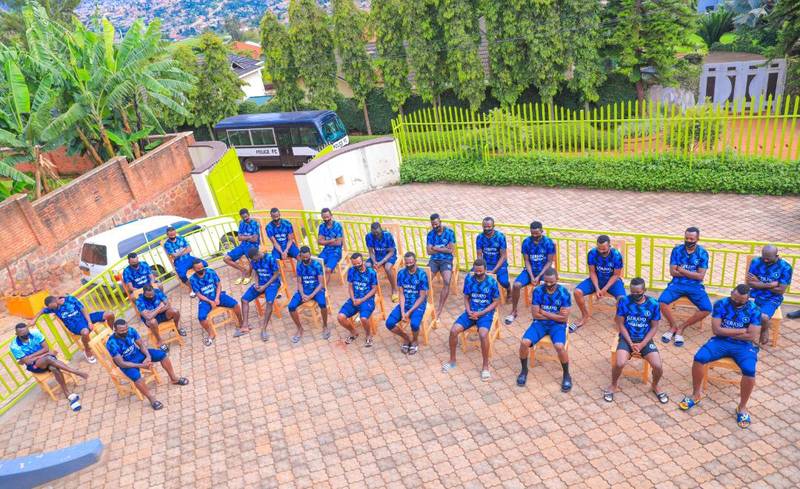