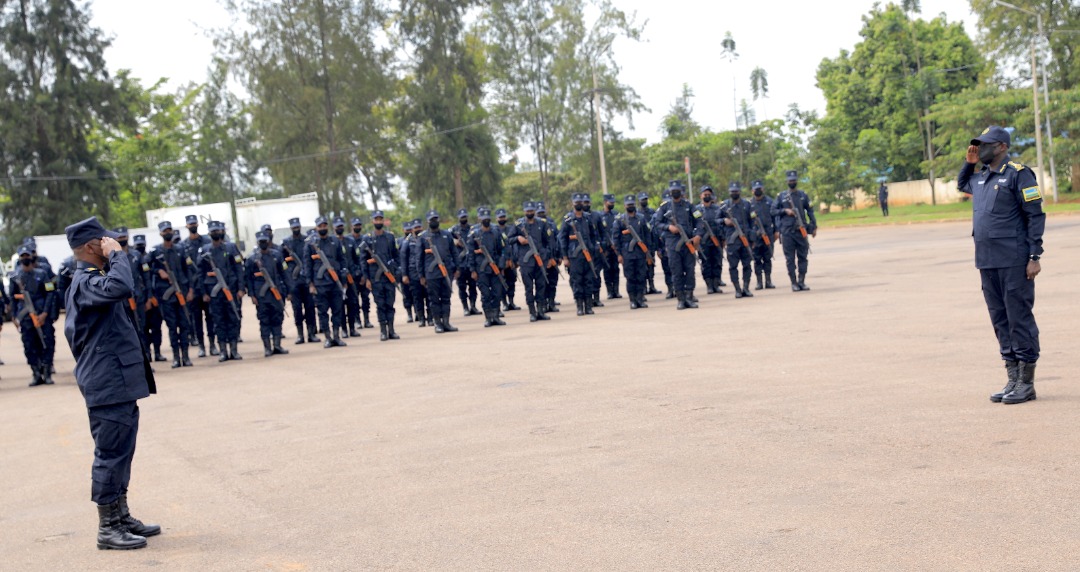 The Deputy Inspector General of Police (DIGP) in charge of Operations, Felix Namuhoranye, on Thursday, April 21, briefed two Police contingents of 320 officers, which will be deployed under the UN Multidimensional Integrated Stabilization Mission in Central African Republic (MINUSCA).

Rwanda Formed Police Unit-Two (RWAFPU-2) of 180 officers commanded by Chief Superintendent of Police (CSP) Hodari Rwanyindo will be deployed this Friday to take over peacekeeping positions in Kaga Bandora while RWAFPU-1 of 140 officers headed by CSP Callixte Kalisa will replace the same number operating in CAR's capital, Bangui, and will be saluted off next week.

It is the eighth rotation of RWAFPU-1, which was first deployed in the central African nation in 2014, and seventh rotation for RWAFPU-2.

DIGP Namuhoranye, while giving them the final message prior to their deployment, reminded them not to lose focus and to remain committed to what they were trained and deployed to do. 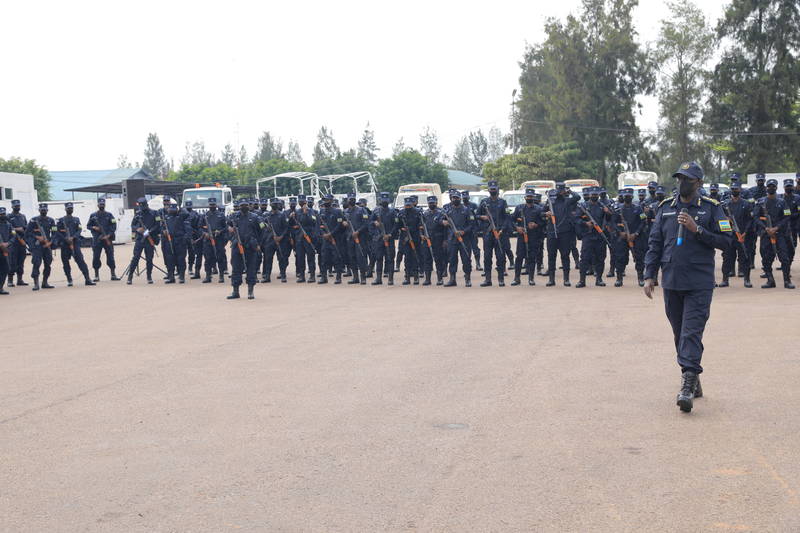 "The spirit and morale you are going with should define you throughout the mission. Whatever happens in the mission should not tilt you from your resilience and sacrifice," DIGP Namuhoranye.

He said that Rwanda has gained experience in CAR, identified and fixed the gaps adding that any gaps that may arise will be a result of an individual character.

"Your personal commitment to serve has a national character and your tour-of-duty should define your international professional character as you were trained. That is what the Rwandan flag you are donning stands for...to serve with dignity and professionalism," the Deputy Police Chief said.

He advised them to make a commitment to prove themselves right and professionally in all dimensions of their peacekeeping mandate.

"We have strong units with strong command. Know why you are being deployed and do what you are deployed to do; support each other, desist from anything that will tarnish your individual and national image." 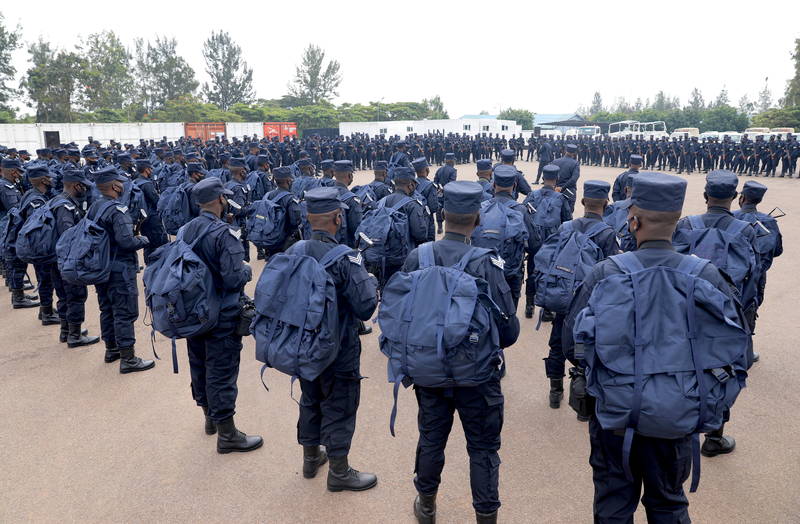 He, however, cautioned that indiscipline like any kind of abuse, loose talk, alcoholism and other bad and unprofessional practices, will not be tolerated.

"Your country sends you as ambassadors and people should feel safe with you. Always be where you are required to be in the right time and do what you are supposed to do.

The duties you are required to perform and how you execute them are all of equal value; they should send the same message of a professional Rwandan Police officer, who understands the drills and trusted," DIGP Namuhoranye concluded.

Rwanda maintains three Police contingents in CAR. The third contingent--a Protection Support Unit (PSU)-- undertakes special duties such as protection for VIPs, including the SRSG, his two deputies, the Prime Minister of CAR, President of the National Assembly, Minister of Justice and the Head of MINUSCA Police Component, among others. 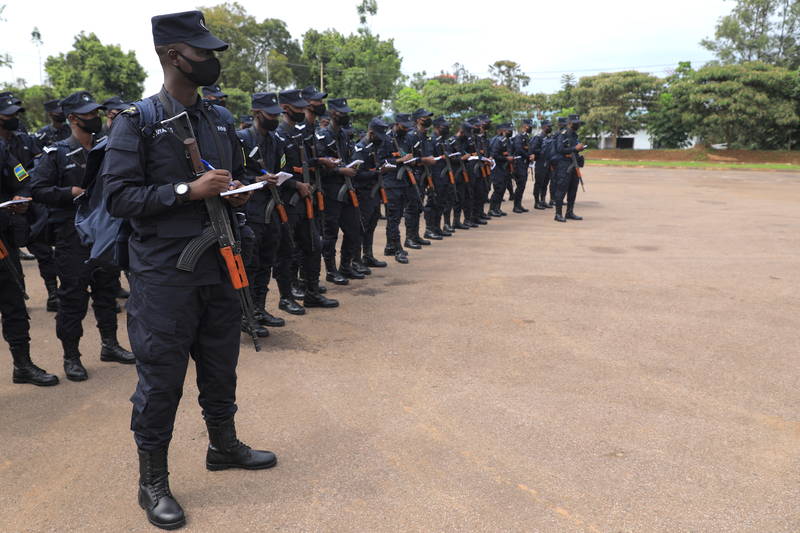