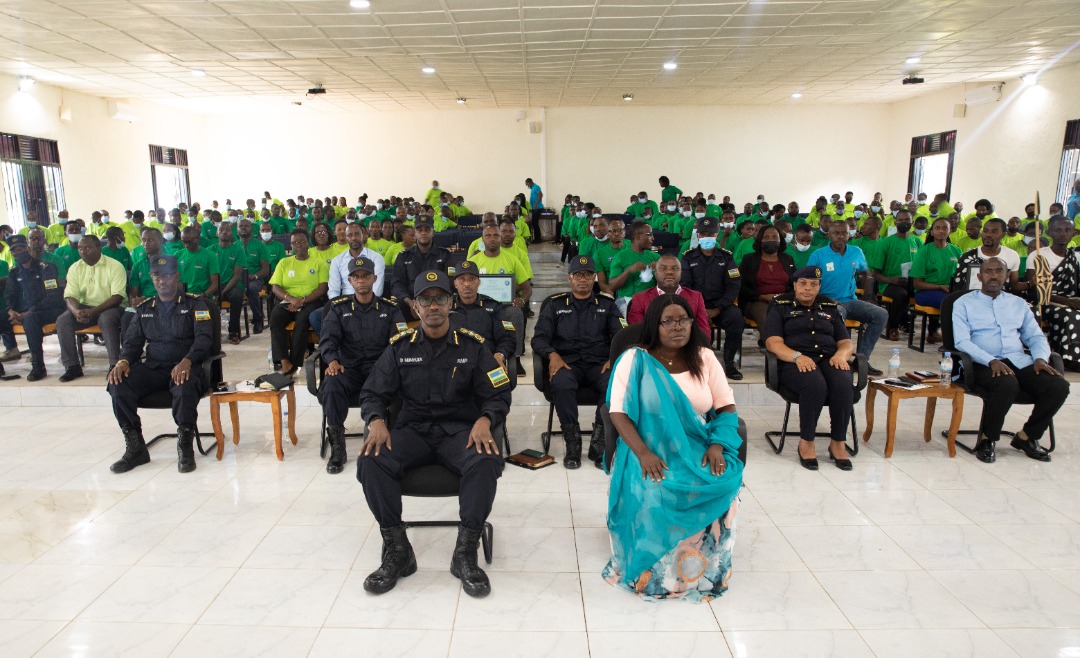 The training was officially closed by the Inspector General of Police (IGP) Dan Munyuza and the Governor of the Northern Province, Dancilla Nyirarugero.

It follows a similar training extended to members of youth volunteers from the Eastern Province in April.

The training harnesses their understanding of national values including patriotism, sacrifice, heroism and love for work.

The youth were also enlightened on their role in addressing issues related to the wellbeing of the people in their villages, community policing, cultural values, job creation and innovations, setting goals, technology and communication. 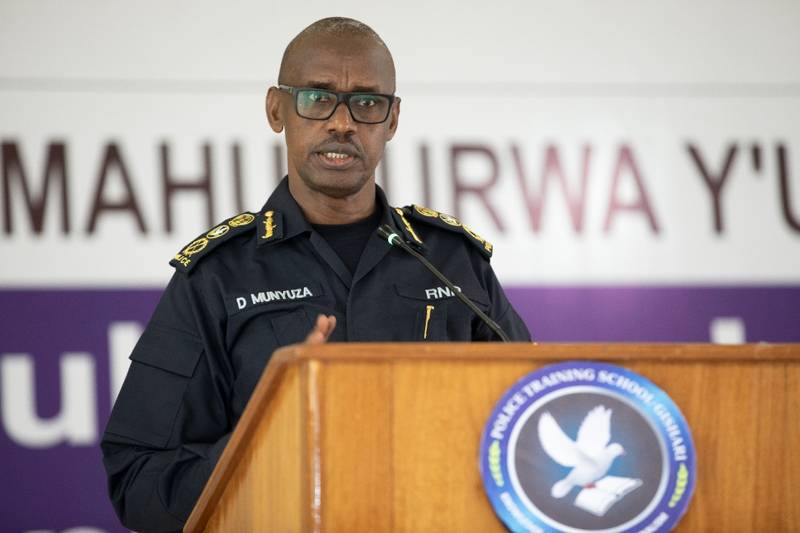 IGP Munyuza reminded the youth of their community policing duty to fight and prevent crimes. He urged especially those from the borderline districts of Gicumbi, Burera and Musanze to reinforce the efforts against cross-border crimes such as smuggling and drug trafficking.

"You are young, energetic, educated and you have the ability and good ideas that your government will listen to and value," IGP Munyuza told the youth.

He urged them to use their knowledge and abilities to transform their country, to refrain and fight radicalisation and extremism.

Governor Nyirarugero thanked youth volunteers for their commitment to contribute to community development.

"We urge you to help the Northern Province to execute its performance contract in all aspects of development and security," Governor Nyirarugero said.

Richard Kubana, the director in charge of youth volunteers in the Ministry of Local Government said that the purpose of the training has been realized.

"What remains is for you (trainees) to share the vast and vital knowledge you have acquired with your colleagues, who did not have such an opportunity and to work with a common understanding towards sustainable security and development," Kubana said.

There are about 500, 000 members of Rwanda Youth Volunteers in Community Policing across the country. 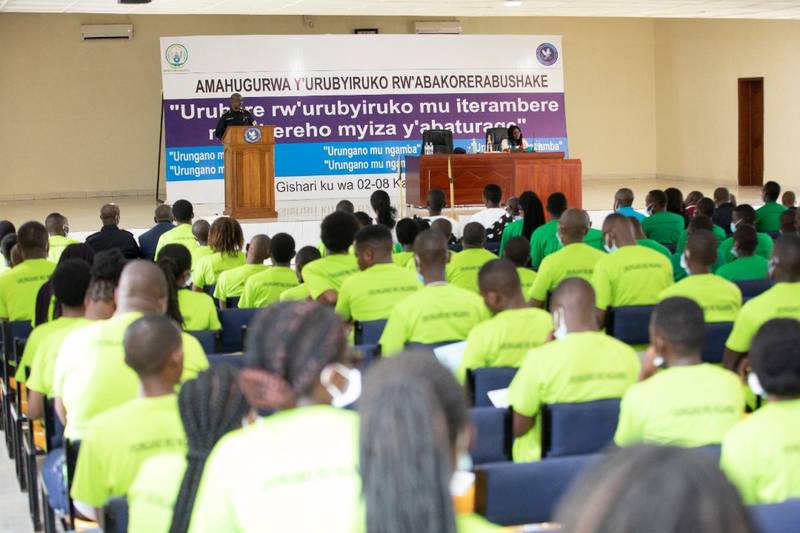