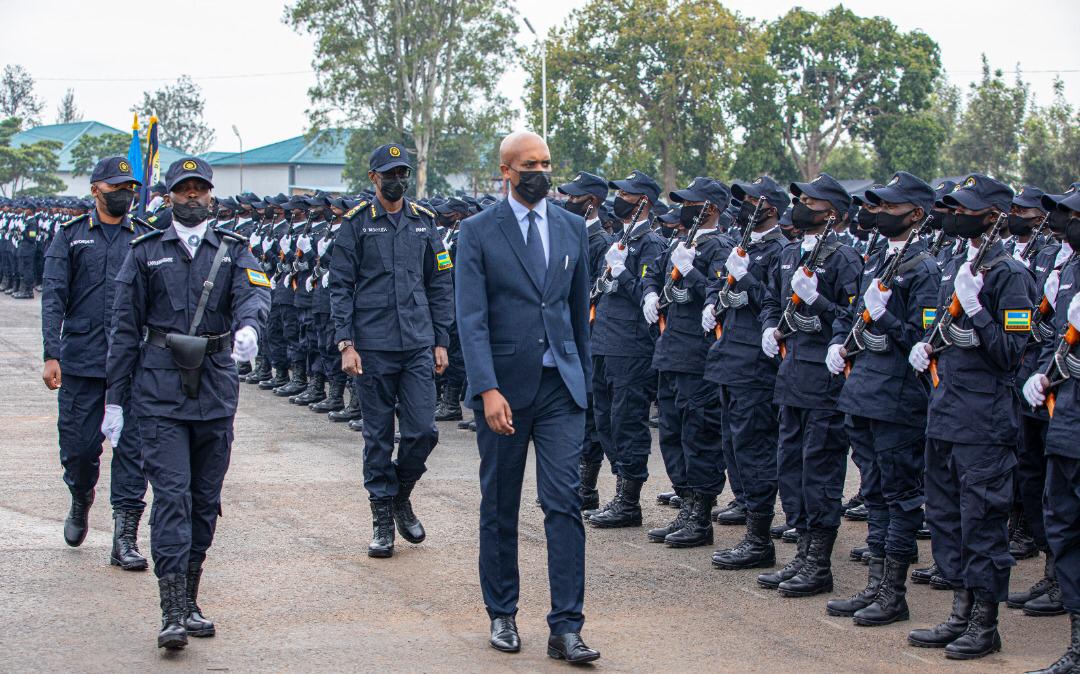 Rwanda National Police (RNP) has acquired a new strength of 2137 officers, who are among 2319 that completed the 17th intake of the 'Police Basic Course' at the Police Training School (PTS) Gishari in Rwamagana District, on Saturday, November 20.

Other 182 officers are from the National Intelligence and Security Services (NISS). The one-year 17th Police Basic Course intake include 450 females.

The pass out was presided over by the Minister of Justice and Attorney General, Emmanuel Ugirashebuja, who promoted the new officers to the rank of 'Police Constable.' 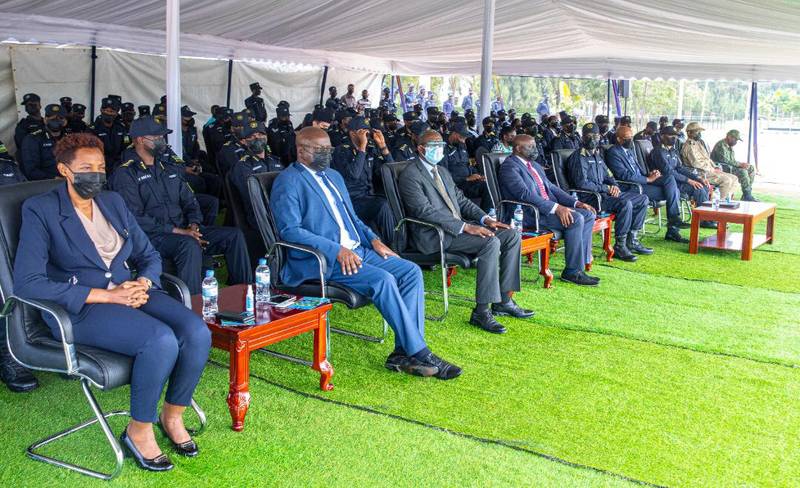 It was also attended by the Inspector General of Police (IGP) Dan Munyuza, Governor of the Eastern Province, Emmanuel K. Gasana, Executive Secretary of NISS, Major General Joseph Nzabamwita, and the Commissioner General for Rwanda Correctional Service (RCS), Juvenal Marizamunda among others.

The new Police officers include 135, who are currently pursuing bachelors degree in Law, Information Technology, Languages and Professional Police Studies at the National Police College (NPC) in Musanze District.

Minister Ugirashebuja congratulated the officers for their courage and resilience throughout the training. 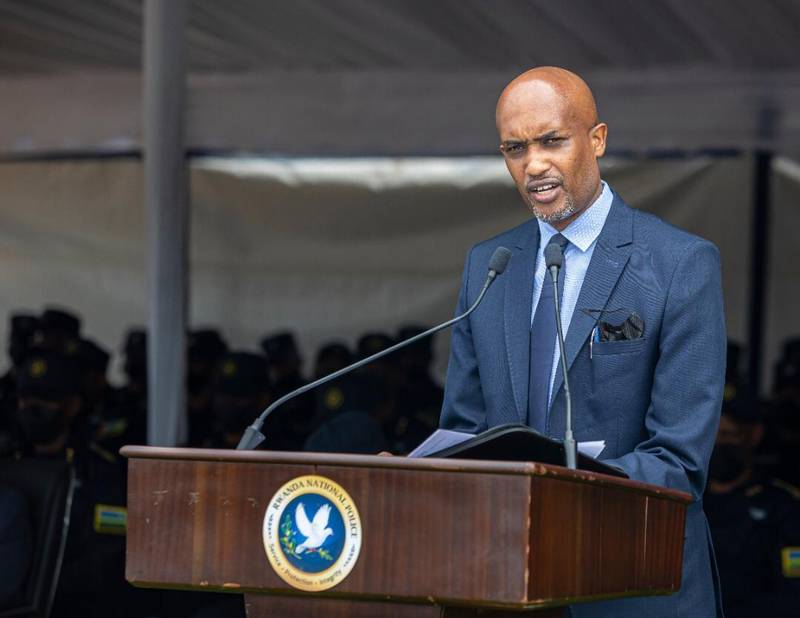 He urged them to use the acquired skills and knowledge, in working with other officers to add value to the RNP mandate, be driven by exemplary service while supporting the people and to prevent anything that can taint the image of the force.

Such training programmes, the Minister added, demonstrates the government and RNP's will to build a professional and capable police force to effectively execute its policing duties of ensuring safety and security of people living in Rwanda and their properties.

"This emphasizes the fact that professionalism is a result of training," said Minister Ugirashebuja.

He added that although RNP has increased its operations against corruption and related vices, gender-based violence, terrorism, and preventing road accidents, among others; this can be effectively achieved when there is strong cooperation and collaboration with the citizenry.

The Minister commended the impact of RNP in human security and community development activities. 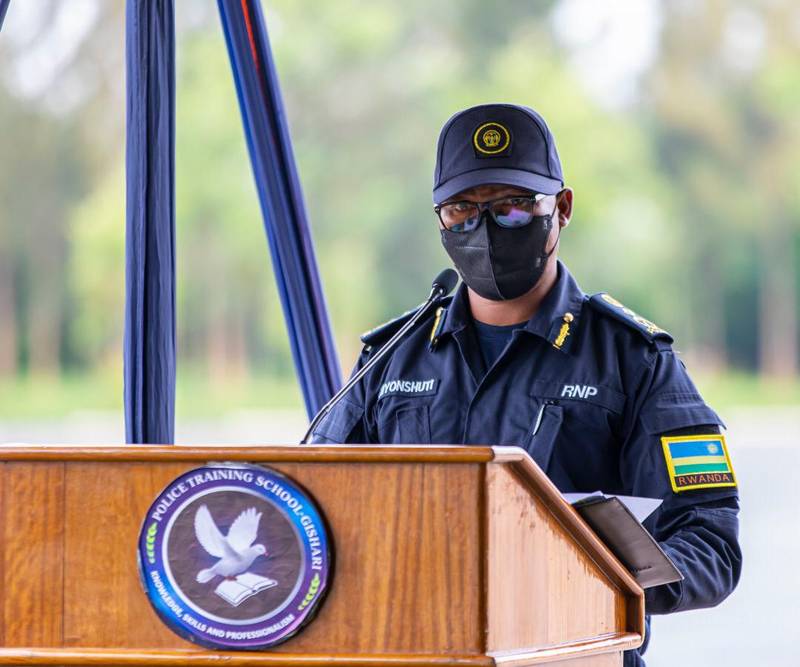 The force has over the years constructed houses for the disadvantaged families, connected thousands of households that are far from the national electricity grid with solar energy, extended clean water to communities, paid medical insurance premiums for the vulnerable, constructed roads connecting communities as well as providing financial support to cooperatives, to mention but a few.

Minister Ugirashebuja urged the force to aim for exemplary service, respect the law and supplement the national development agenda to influencing positive thinking and actions in communities where they are deployed.

He commended the impact of RNP in ensuring homeland security, supporting international peace through peacekeeping missions abroad. He pledged the government's continued support in capacity development to further enhance the force's capabilities to provide sustainable security.

The Commandant of PTS, Commissioner of Police (CP) Robert Niyonshuti said that the 12 months of basic training covered varied topics that were meant to develop capacity and skills such as public order management, Police operations, military sciences, road safety, drills and duties, law and community policing.