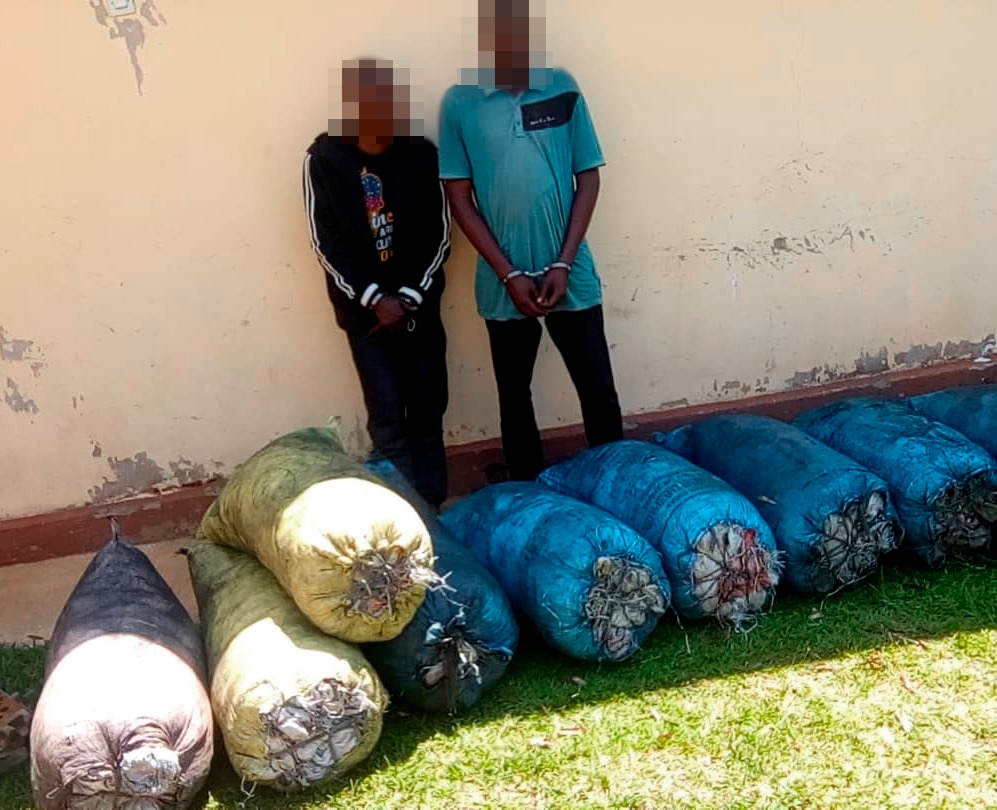 Rwanda National Police (RNP) has busted a ring of suspected major drug traffickers in Nyamasheke District, which had sneaked 247kgs of cannabis into the country from the neighboring Democratic Republic of Congo (DRC).

The narcotics packed in 10 sacks, were recovered on Monday, September 26, in a house located in Kanjongo Sector, Kigoya Cell in Kabaga Village, where two members of the racket were arrested.

Those arrested are Laurent Fatisuka, 39, and Jean Claude Hakuzimana 34. They were handed over to RIB at Kanjongo station along with their exhibits.

Three other members of the same ring fled during the operation, according to Chief Inspector of Police (CIP) Mucyo Rukundo, the Western Region Political and Civic Education Officer (RPCEO). 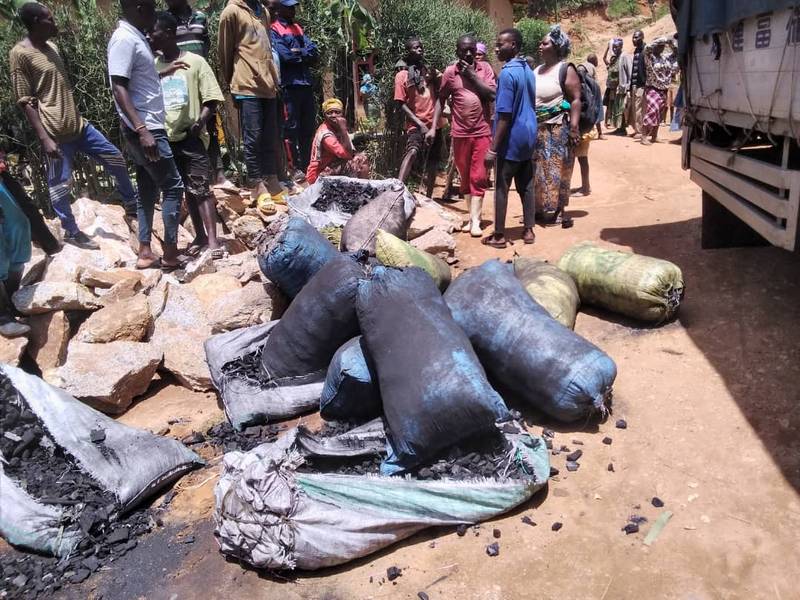 At the time of the operation, the traffickers were loading the sacks of narcotics into the vehicle transporting charcoal, in an attempt to beat security,

The narcotics would be transported to another destination in Kabgayi, Muhanga District, he added.

"This was a successful operation facilitated by information provided by responsive residents. It is said that the narcotics were trafficked into Rwanda three days ago.

There are other three suspected members of the same racket, who escaped during the operation. Available information indicates that the three men still at large are the ones that trafficked the sacks of cannabis from Rusizi to the same house in Nyamasheke, which they rented three days ago," CIP Rukundo explained.

"Drug dealers should not interpret the absence of Police in an area as a window to engage in such high impact crimes. The residents are the eyes and ears against lawlessness. Law enforcement organs are working together to bring to book all those connected to this criminal ring," he reiterated.

Cannabis is classified as a very severe narcotic drug under the Ministerial Order nº 001/MoH/2019 of 04/03/2019 establishing the list of narcotic drugs and their categorisation.

Upon conviction for very severe narcotics, the offender faces between 20 years and life imprisonment, and a fine of between Frw20 million and Frw30 million.