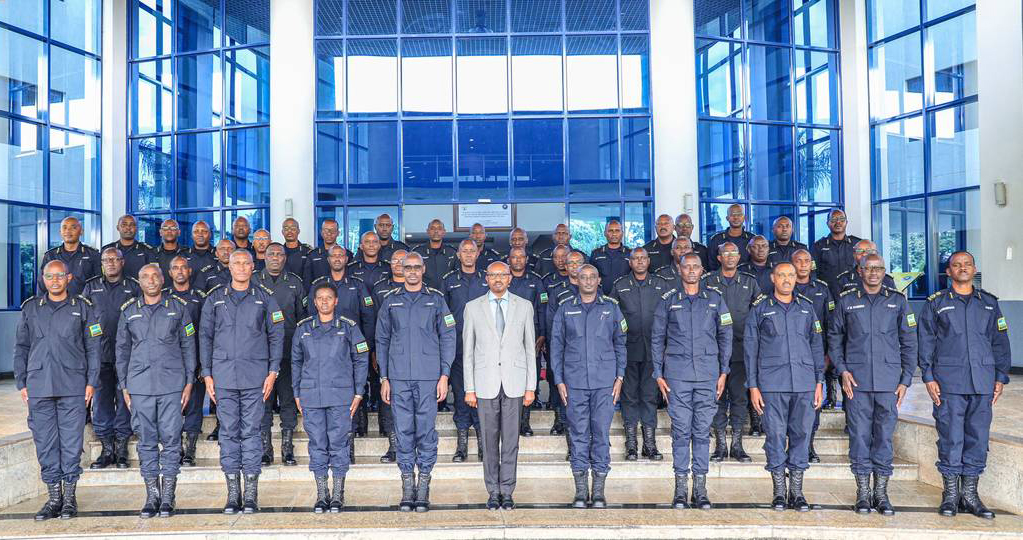 The Minister of Interior, Alfred Gasana has said that despite the challenges that Rwanda National Police (RNP) still faces in its policing duties, they should not affect the quality of services expected of every Police officer.

The minister made the call on Monday, December 19, while officially opening the Police High Council at the RNP General Headquarters at Kacyiru.

The Police High Council held quarterly, is the supreme organ of the RNP. It brings together the leadership, heads of departments and territorial units to review the policing strategies and priorities to further improve security and to professionalize the force in line with the evolving policing landscape.

The Council was also attended by the Inspector General of Police (IGP) Dan Munyuza and Deputy IGPs; Felix Namuhoranye of Operations and Jeanne Chantal Ujeneza of Administration and Personnel.

Minister Gasana noted that the RNP faces various challenges in fulfilling their duties including inadequate equipment and infrastructure.

"These are challenges in the field of safety management but it should not discourage you. As the government continues to provide more support, make good use of the existing capabilities to close the gaps, offer quality services to maintain and improve the trust and confidence that Rwandans have in their Police force," he reiterated. 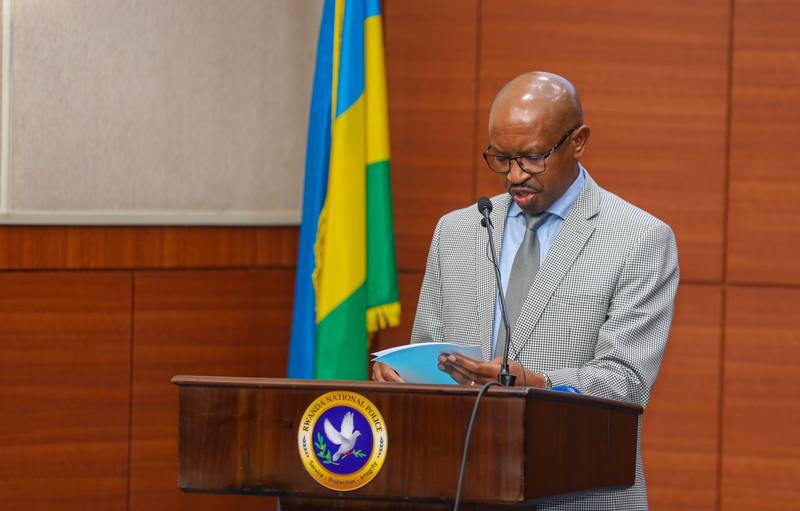 He added that the safety and security Rwandans enjoy today is based on a strong pillar for development that the country continues to build on.

"The country is proud of the role of Police in achieving the security we enjoy. Maintain good cooperation with other institutions and the public in dealing with any security threats" Minister Gasana said.

Honesty, commitment, professionalism, perseverance and discipline, he said, should characterize Police officers in their daily work to ensure safety of people and their property.

The Minister, however, observed that despite the commendable strides and discipline of the force, there are some officers, who indulge in malpractices leading to their dismissal and tarnishing the image of the force and the country in general.

The Police High Council discussed key matters related to the security situation, policing during the festive season, discipline and Police welfare, among others 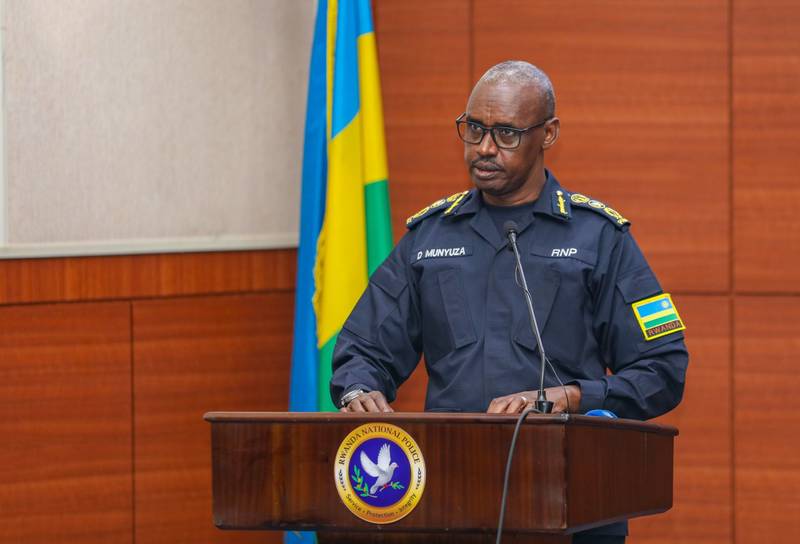 The Inspector General of Police (IGP) Dan Munyuza, said that much has been done to improve the professionalism and welfare of the police and to improve on skills, knowledge and capacity of the police through training.

He added that the Council provides a platform to also take measures against officers caught in various malpractices such as corruption, desertion and drunkenness.

In terms of crime status, the Police Chief said that theft, assault and battery, drug trafficking and abuse, smuggling and child abuse are the top crimes reported since the beginning of this year. 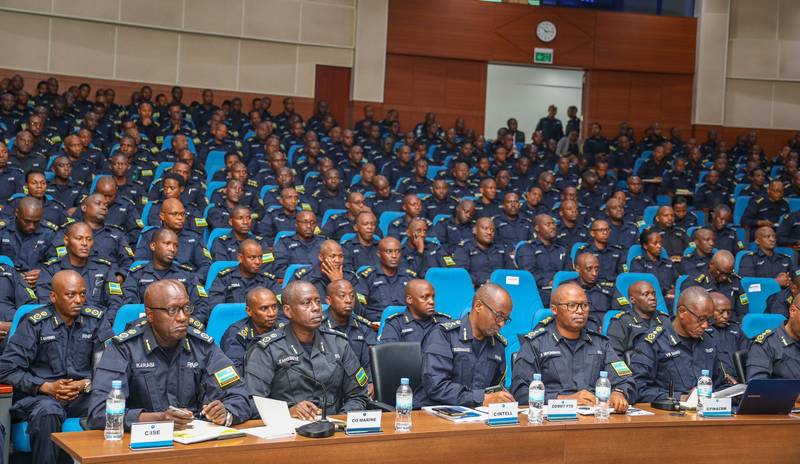 On the issue of road security, IGP Munyuza thanked H.E the President of the Republic of Rwanda for having supported Police to introduce speed enforcement cameras, speed governors in vehicles and decentralization of automobile inspection centres that have all greatly contributed to the reduction of road accidents.

On peacekeeping, he said, Rwanda maintains close to 2000 Police officers in various UN missions and security interventions in different countries.

"In order to deal with the challenges, the force will continue to build its capacity through training, recruitment, improving welfare; utilizing the available means to deliver quality services and strengthening community policing," IGP Munyuza said. 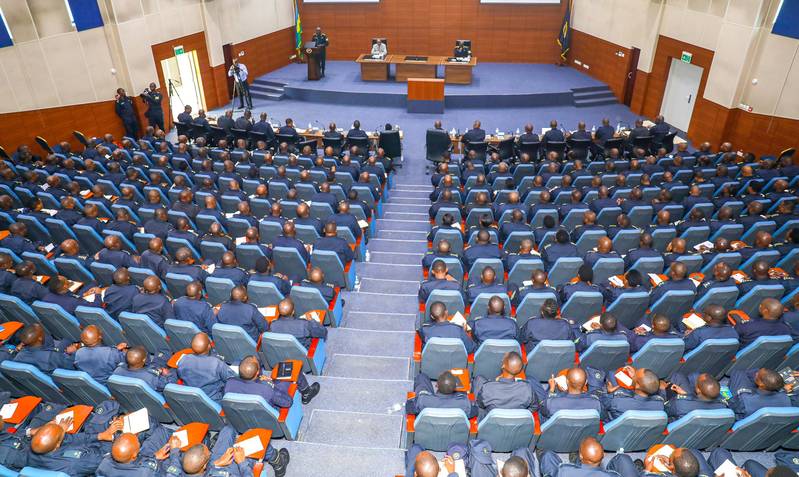