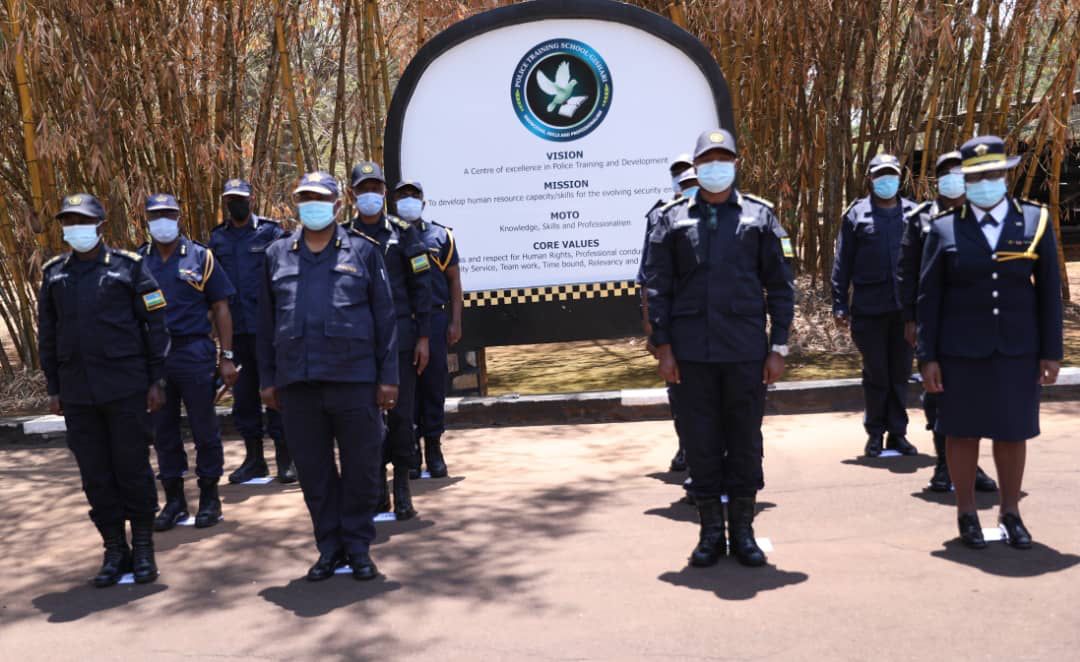 The Commissioner of Police for Lesotho Mounted Police Service (LMPS), Holomo Molibeli, who is in Rwanda since Monday, on Wednesday, August 25, visited the Police Training School (PTS) Gishari in Rwamagana District where he commended the force’s training programmes.

Commissioner of Police Molibeli was received by the PTS commandant, CP Robert Niyonshuti, who took him through the training programmes offered at the school. PTS Gishari is one of three RNP schools. It shelters Cadet and Basic Police Course wings, Peace Support pre-deployment Training Centre, Gishari Integrated Polytechnic (GIP) as well as Police Logistics school. 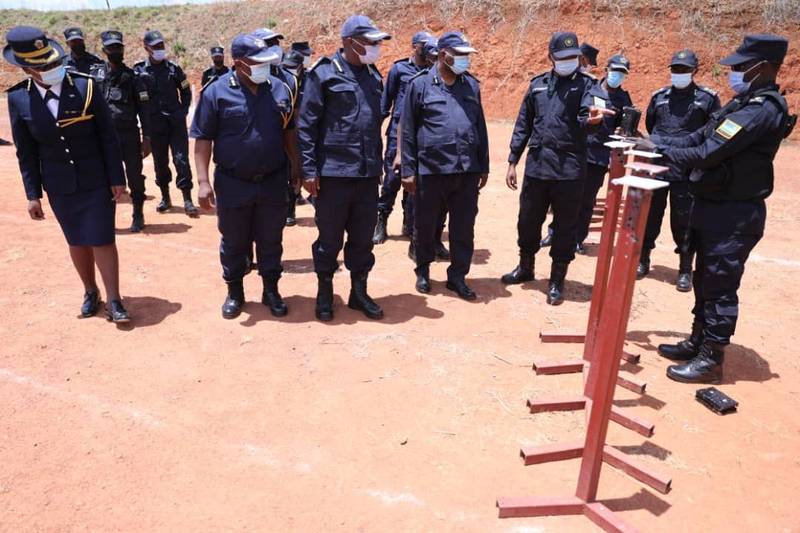 Commissioner of Police Molibeli said that Rwanda National Police has made a name in its security operations, both at home and in peacekeeping missions.

“I have been hearing about Rwanda police, its professionalism, discipline and achievements in the news. Today, we have witnessed the training courses offered including those set to be deployed in UN peace support operations,” Commissioner of Police Molibeli said.

He added that the memorandum of understanding signed between Rwanda and Lesotho Police, which includes joint training and exchange of expertise, will benefit both parties.

CP Niyonshuti thanked the Police Chief for visiting PTS adding that the partnership between the two police institutions will bring new ideas and expertise in various areas of policing training. 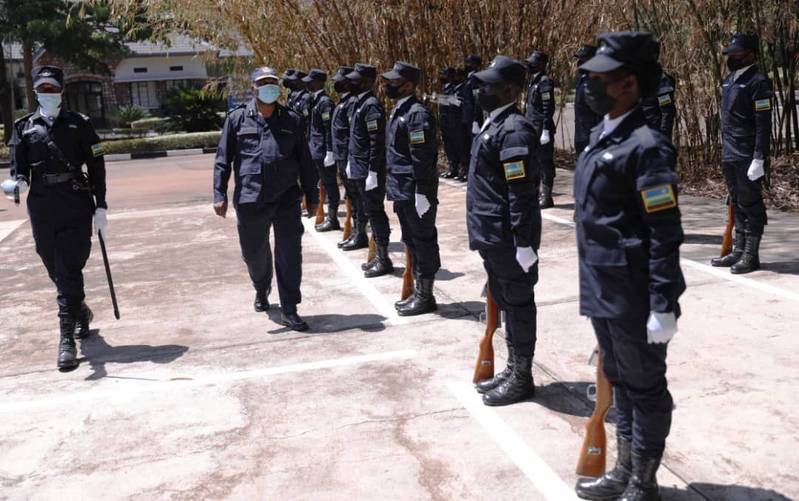