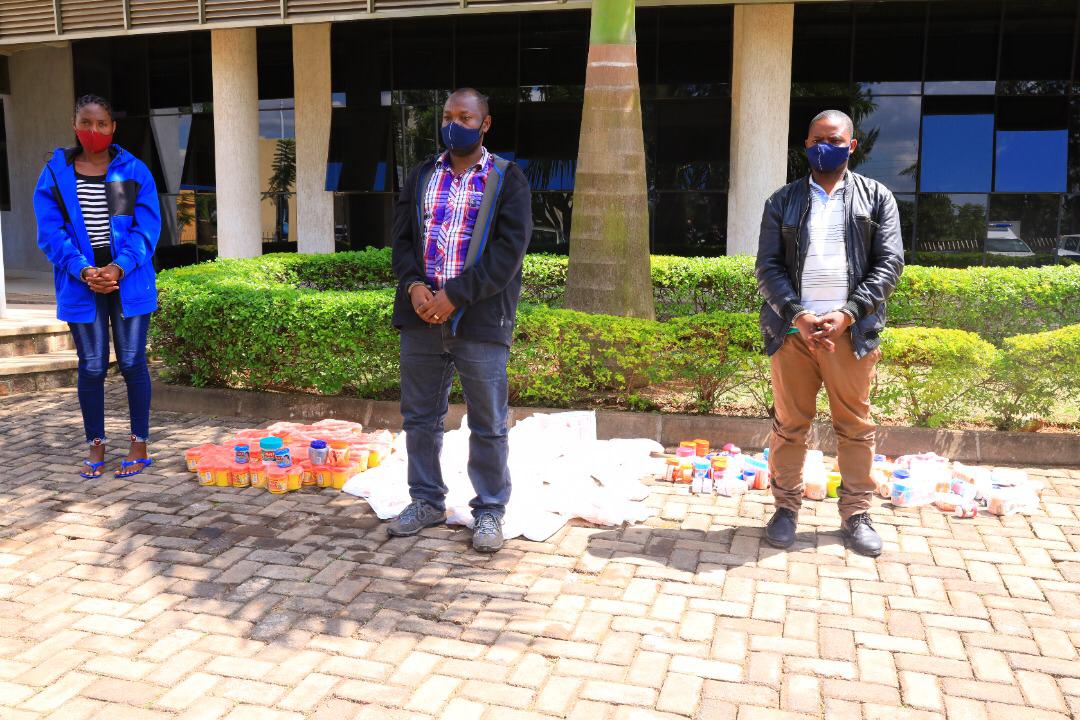 The trio was showed to the media on Thursday, June 10, at Police Metropolitan Headquarters in Remera, Gasabo District

Ahishakiye was arrested in Kinyinya Sector, Gasabo District with 27 cartons of plastic bags.

Twagiramungu said he was buying the outlawed lotions from street vendors at a cheaper price.

Ahishakiye admitted that he started selling plastic bags more than a month ago.

"I was buying the polythene bags in Rulindo District and selling them from home in Kinyinya Sector. I never thought I could be arrested," said Ahishakiye.

RNP spokesperson, Commissioner of Police (CP) John Bosco Kabera said the suspects were arrested as a result of the strong collaboration between the police and citizens through information sharing.

"We have over and again warned and raised awareness against selling and using these outlawed harmful products," CP Kabera said.

He added: "We have talked about the dangers of skin bleaching creams and oils to the users as explained by medical experts and the laws and regulations in Rwanda. It is the same with polythene bags, which pose danger to the ecosystem. Those who have kept deaf eyes will be arrested to face the law."

CP Kabera warned that Police heightened operations against dealers in banned products and that "no one will be tolerated."

The RNP spokesperson further thanked the public for sharing information leading to the arrest of dealers. 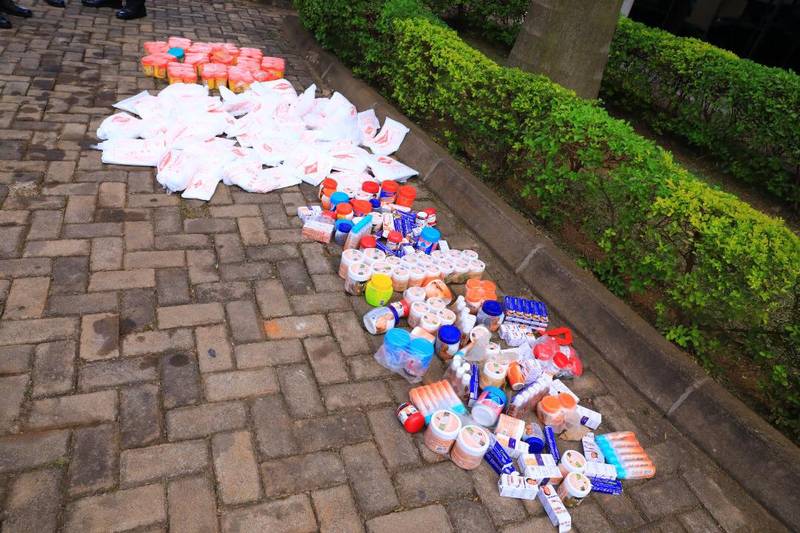 Article 266 of the law determining offences and penalties in general states that any person who produces, sells or prescribes a drug; harmful products; cosmetics, body hygiene substances or any other products derived from plants; commits an offence.